Etymology: From Machado in honor to Dr. Angelo B.M. Machado, physician, neuroanatomist, educator, theatrical author, children’s book writer, entomologist, one of the fathers of Brazilian Odonatology and my friend and colleague for more than 3 decades + agrion, neuter form of agrios (ἄγριος) meaning “wild”, which in damselflies is now used as an indicator that the genus belongs to the Coenagrionidae ( Fliedner 2006) .

Distribution. Brazil (Atlantic Forest in Brazil from Ceará to Bahia). 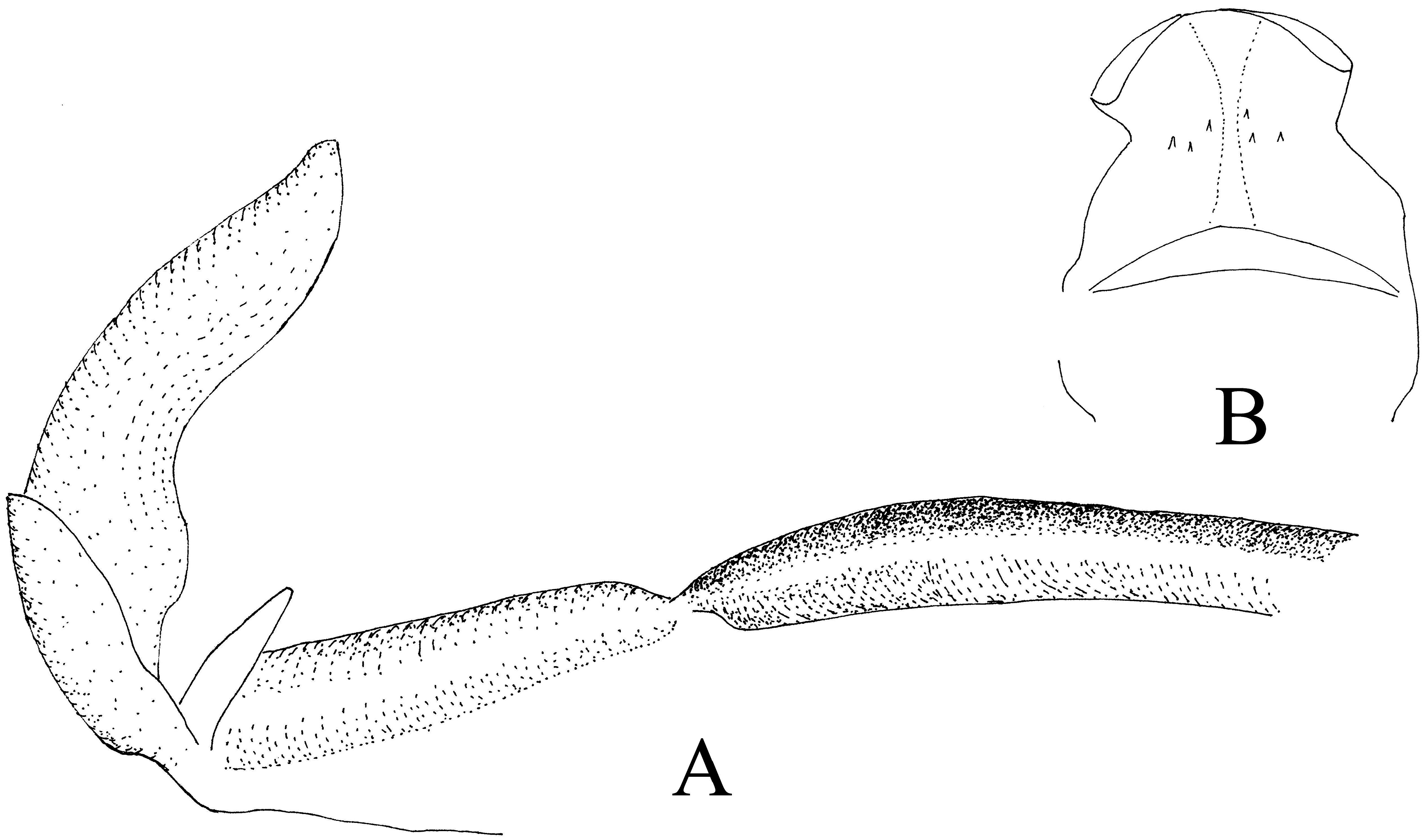 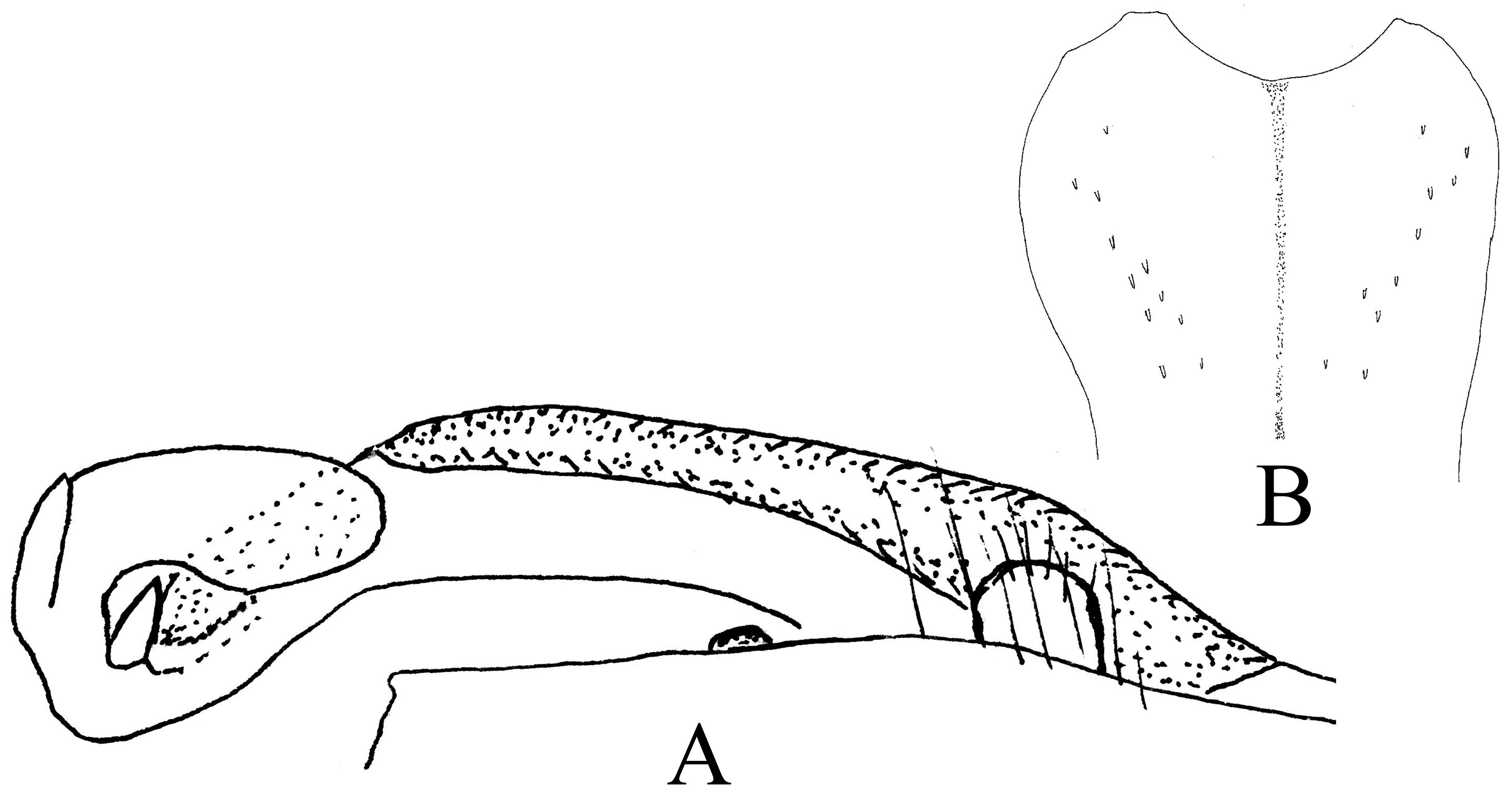 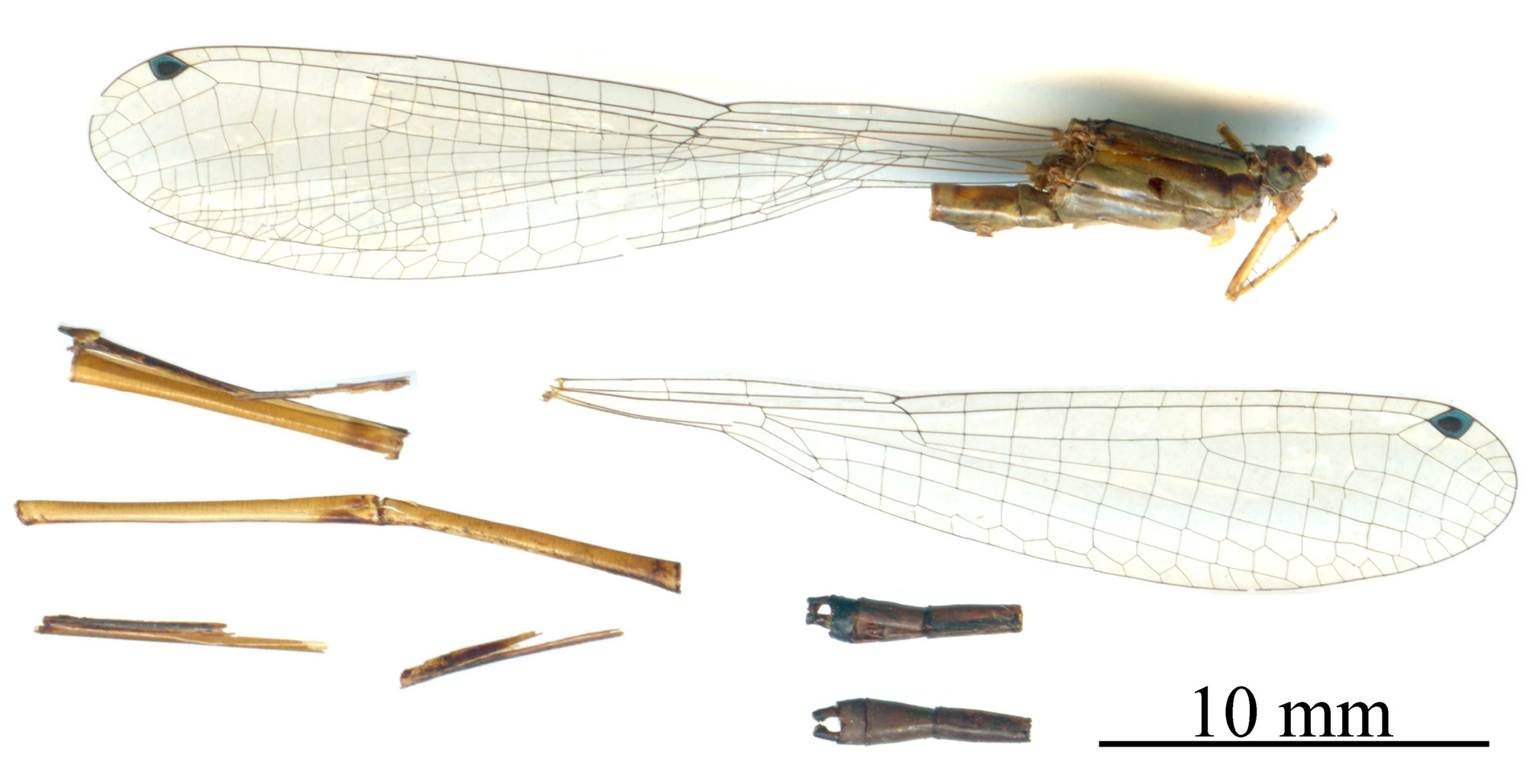