Variation: The two male paratypes are both 1.4 mm in length.

Distribution. Known only from Panama and Colombia.

Etymology. The specific epithet is Latin for “neat” or “elegant.”

Discussion. This appears to be the least common and geographically most restricted member of this group of Laemophloeus   , being represented by only four specimens from two countries. 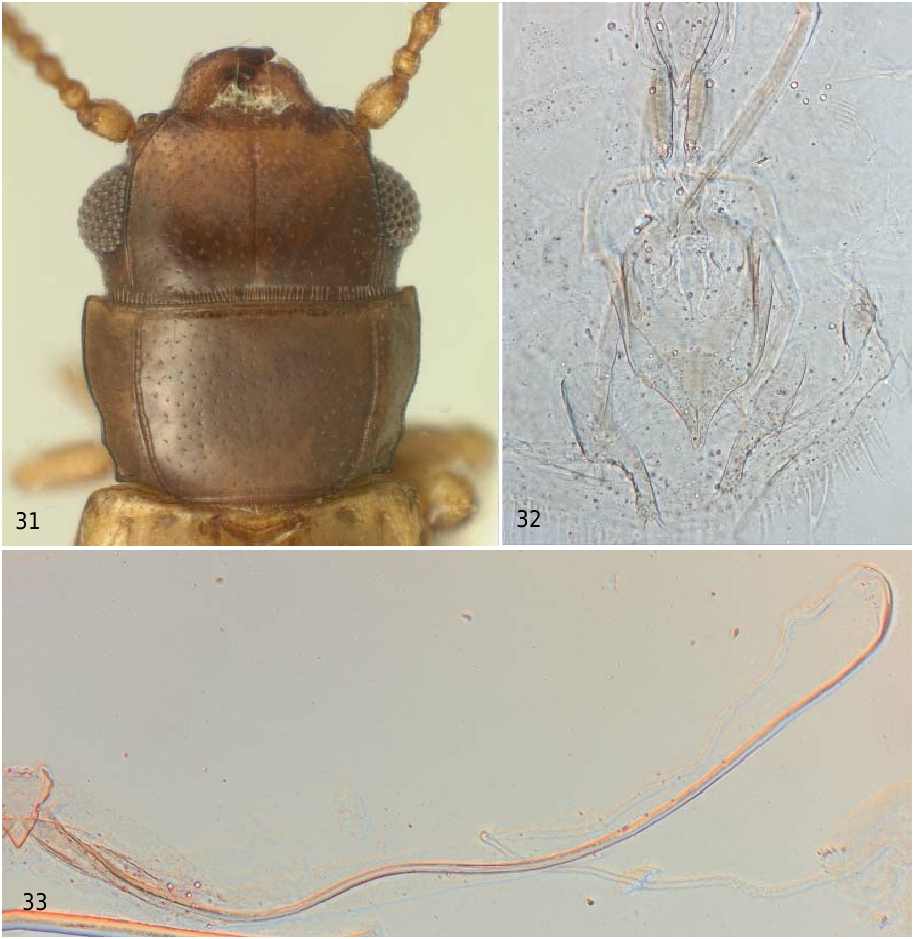