Etymology. The new species is named in honor of the late Dr Diego José Carpintero, from Argentina, for his great contribution to the study of Reduviidae   , particularly to the Ectrichodiinae   , including the genus Pothea   .

Material of other related specimens examined:

The male genitalia of three species of Pothea   studied by Gil-Santana (2014) revealed several differences, mainly in the shape of the parameres, the medial process of the pygophore, the dorsal phallothecal sclerite and endosomal struts, and the median process of the endosoma, which appeared to be useful in the taxonomy of this group. The dorsal phallothecal sclerite and endosomal struts were particularly noteworthy, since their shape and “design” showed to be invariable within species and seem very particular to each species ( Gil-Santana 2014).

Nevertheless, in spite of the general similarity in the coloration of P. jaguaris   and P. carpinteroi   sp. nov., the validity of the latter, taking into account the structural differences recorded between them, can be considered as being in accordance to previous concepts and observations about the taxonomic value of certain morphological characteristics among species of Pothea   and even Ectrichodiinae   in general. 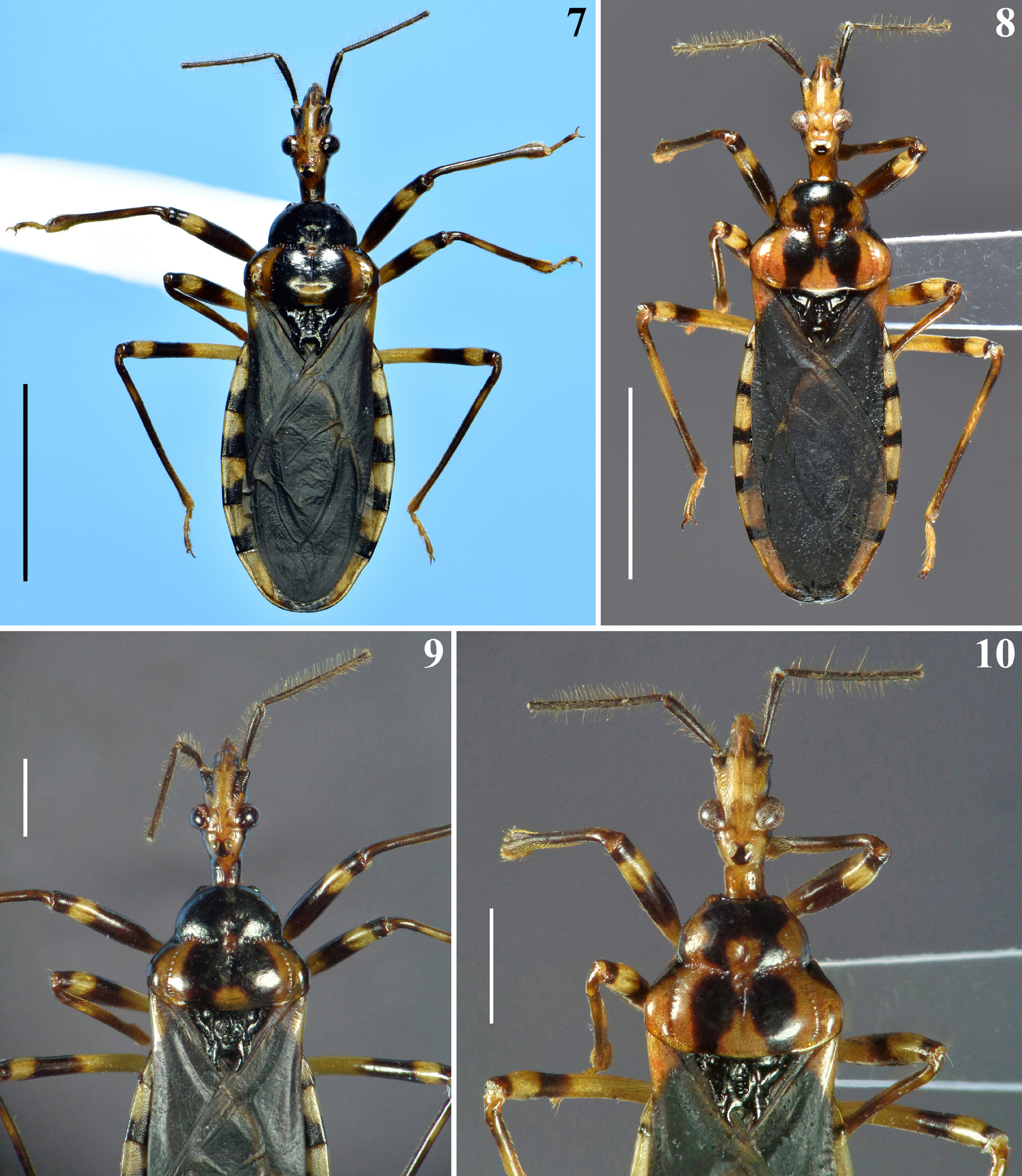 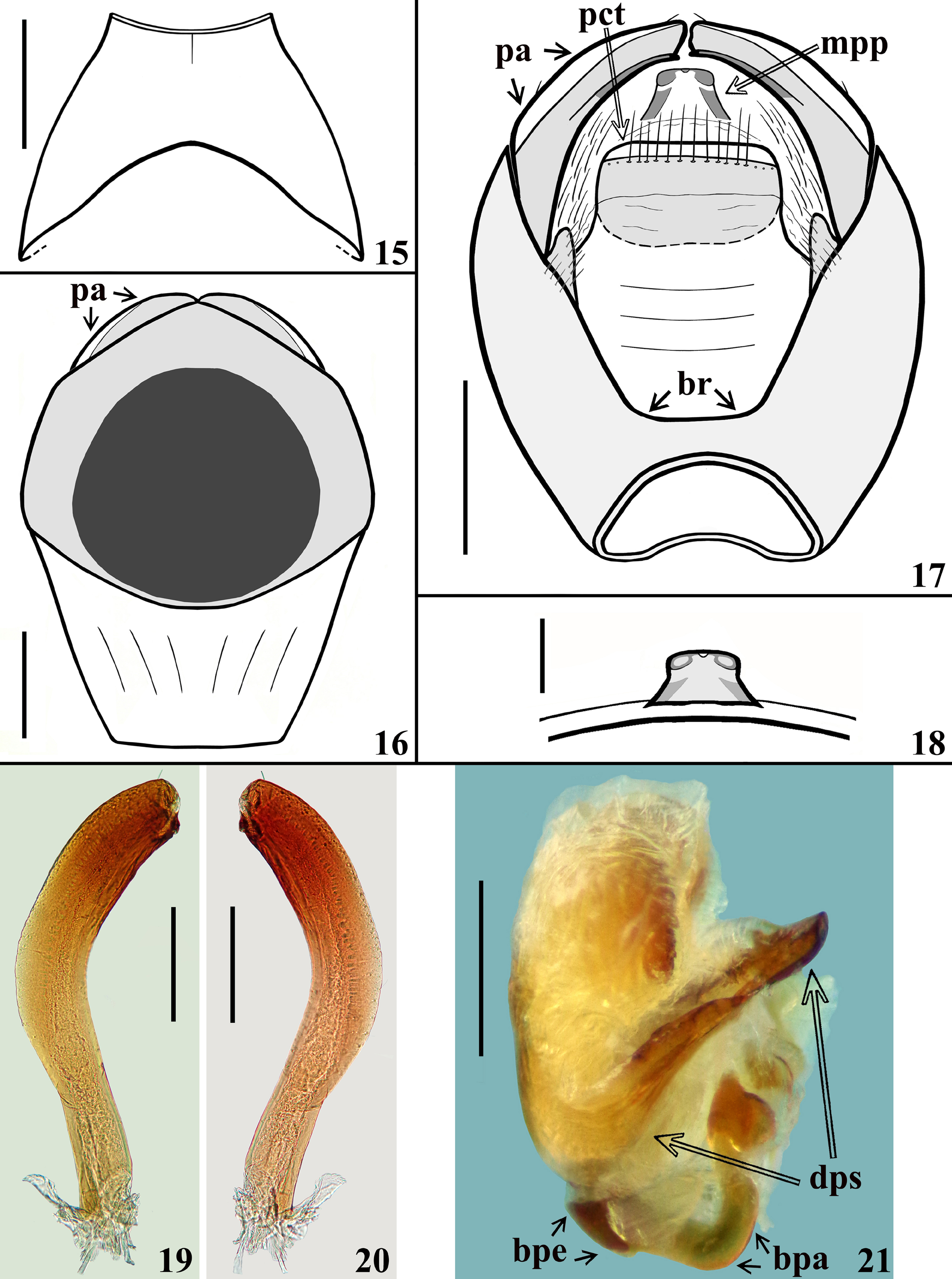 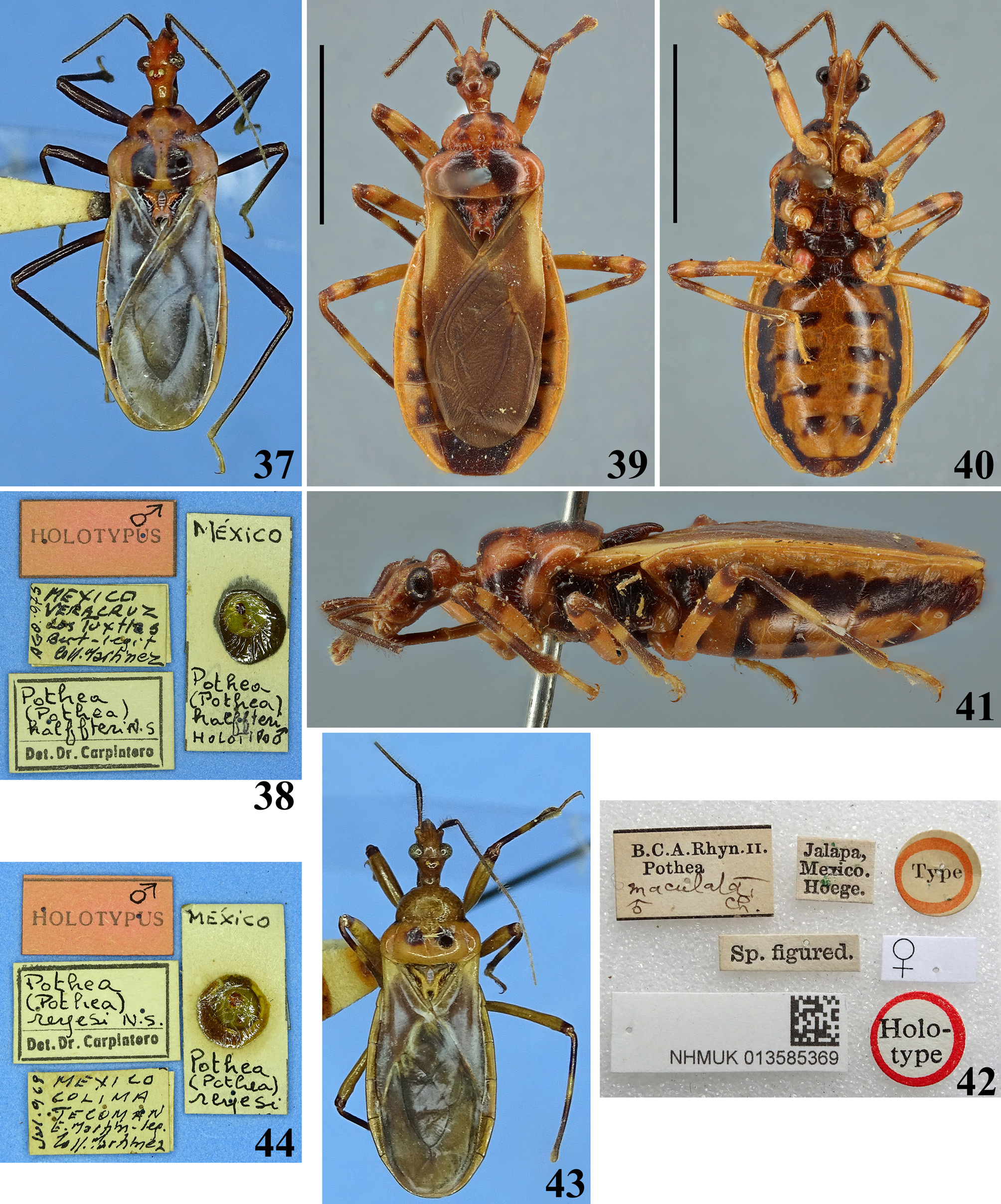 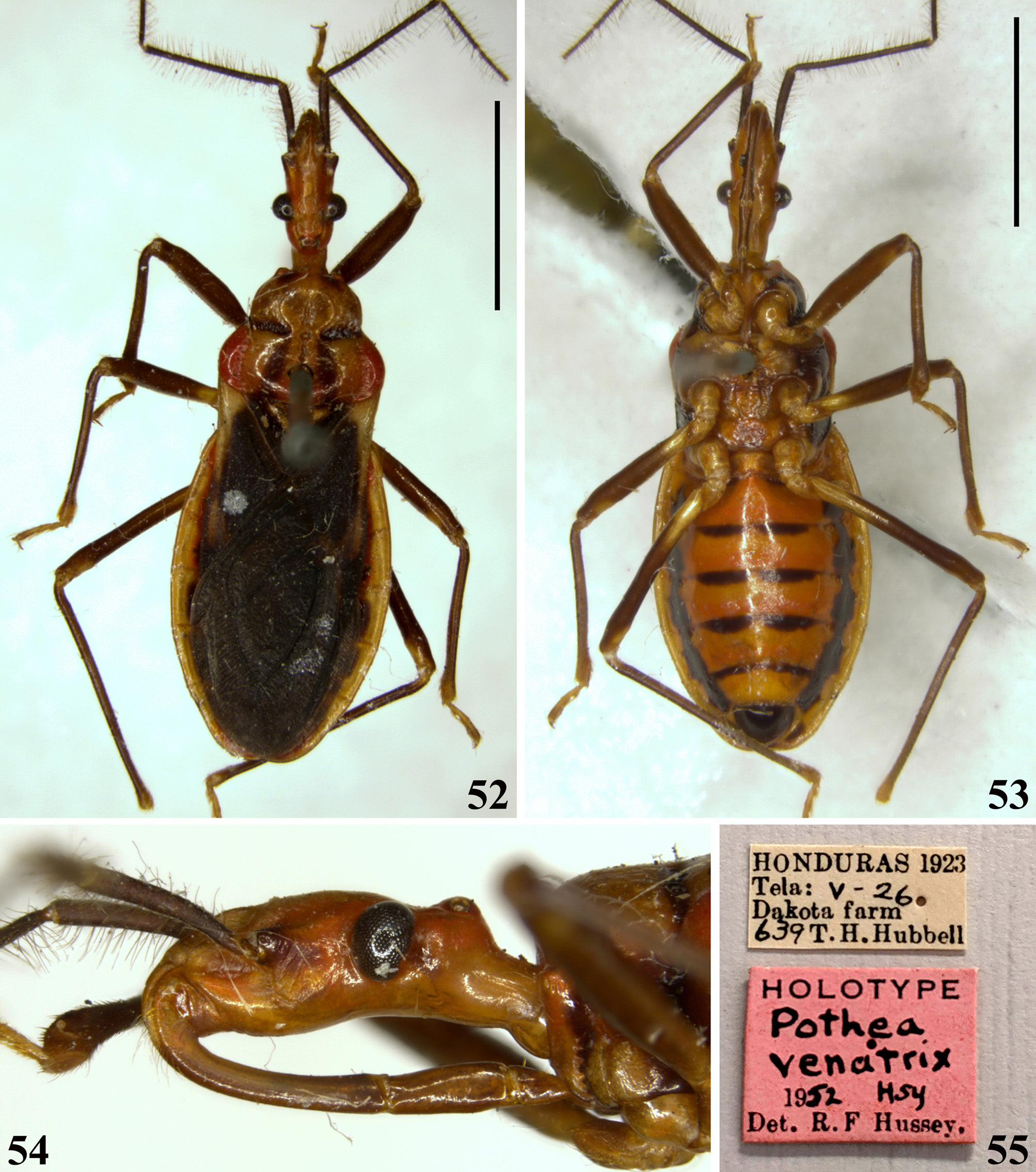