Aprionus surtri  sp. nov. is another distinctive member of the smirnovi  group, distinguished by male genitalic characters, as follows ( Fig. 15AView Fig). The gonocoxites, including their dorsal apodemes, are unusually short; the gonostyli are big (↓) in relation to the gonocoxites; and the tegmen is short and wide—altogether this results in a massive appearance of the terminalia. The dorsal wall of the tegmen is sclerotized and has a V-shaped slit along the longitudinal axis (↓). This structure should not be confused with the ventral plate, which is situated more dorsally and mainly apparent by two small, dot-like sclerotizations at the anterior corners.

Surtr, whose feature is a sword made entirely of fire, is the leader of the fire giants.

half, then tapered to tip; with fold-like structuring subapically, possibly indicating rudimentary fingers. Subanal plate inconspicuous, membranous rather than sclerotized.

Sweden (Öland). The two specimens known of this species were collected in late spring and early autumn in habitats as different as dense forest and open grove. 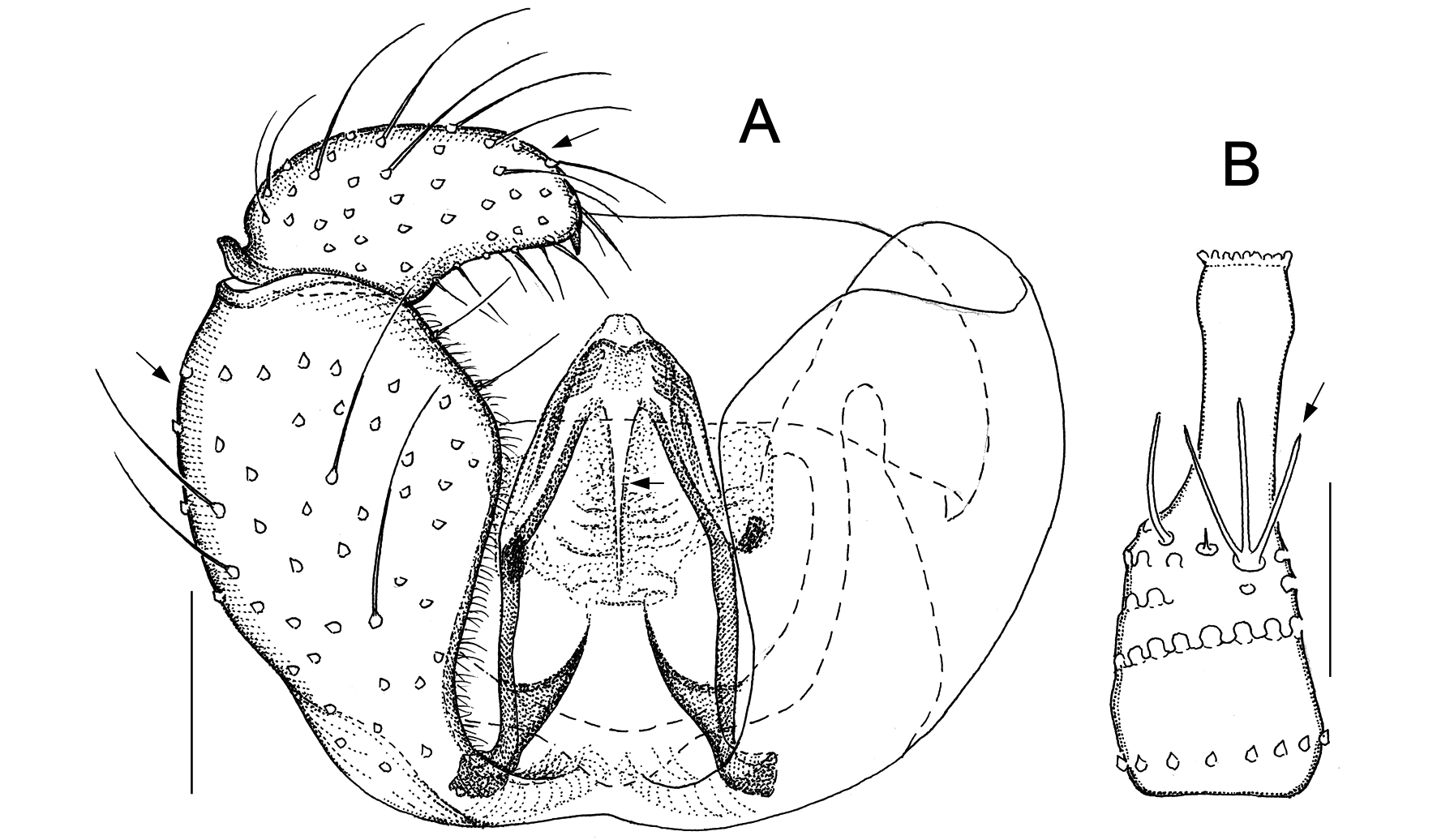