Segments of thorax without lateral scoli. Abdominal segments 1–8 with one lateral scolus on each side. Scoli armed apically with one pointed seta. In the middle length of scoli, one (sometimes two) pointed seta placed dorsally and one ventrally ( Figs 1View FIGURE 1, 2View FIGURE 2).

Nine pairs of spiracles: one pair on mesonotum and eight on abdominal segments 1 to 8.

Dorsal and ventral side of body with short pointed setae and slightly shorter minute setae placed at anterior margin of segments. Meso­, matanotum and first 7 abdominal segments each has a transverse fold across the middle (plical area).

Stemmata black, six on each side of head.

Labrum free, wider than long, with slightly emarginate anterior margin ( Figs 7, 8View FIGURES 5 – 13). Mid and anterior part of ventral surface (epipharyngeal area) with numerous stout spines, lateral parts with tiny spines;ventromedian part with a pair of pointed setae, two pairs of very small setae and two groups of a few sensilla (campaniform or peg like). Anterior margin with three stout long setae ventrally on each side. Dorsally, anterior margin with one stout seta that is shorter than the remaining setae in the middle of emargination, and with five stout long pointed setae on each side. Dorsal side of labrum with four setae and four campaniform sensilla.

Prothorax with two distinct processes at anterior margin and two to three small processes on each lateral margin. Head invisible from dorsal view.

Meso­and metathorax without any lateral scoli.

Abdominal segments with a pair of spiracles. Spiracles of first four segments of similar diameter. Spiracles of segments 6–8 with slightly smaller diameter than that of the segments one to four. Spiracle of the 5 th segment most prominent, elongated, distinctly longer than lateral scoli ( Figs 23View FIGURES 23 – 26, 29View FIGURES 27 – 30). 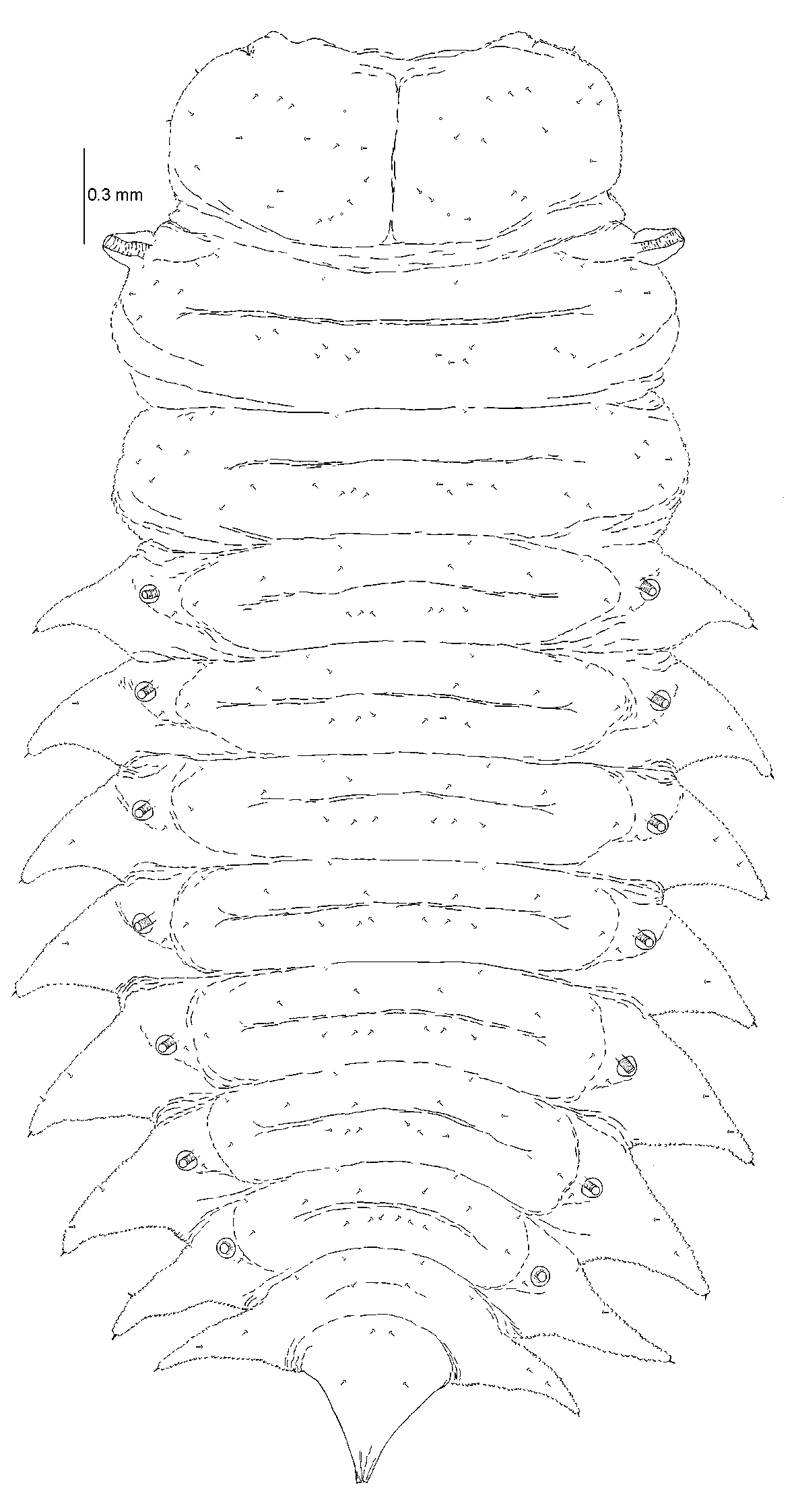 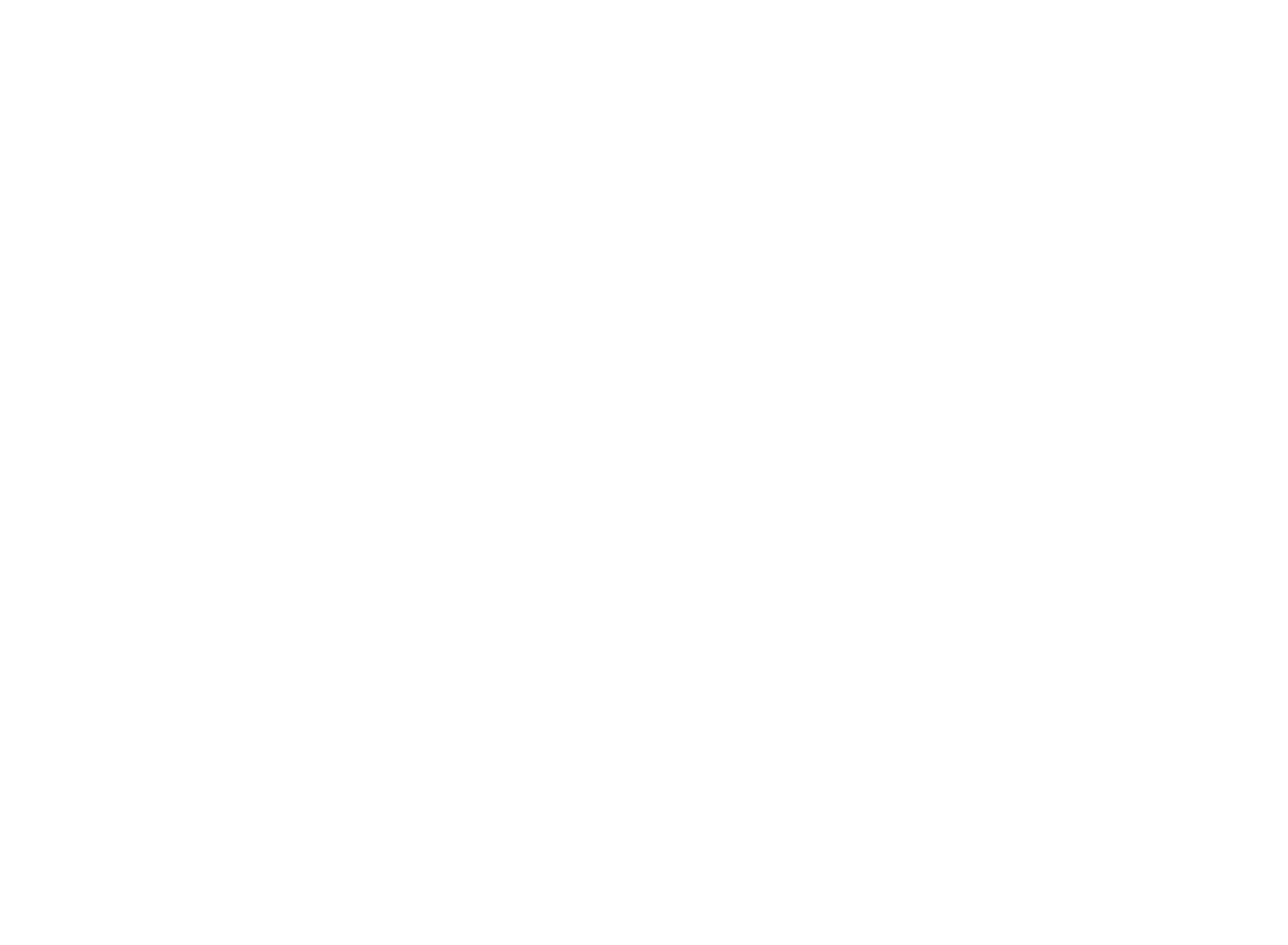