Diagnosis. Propodeal angles produced as spines; sculpture on front of head extending only slightly beyond eyes; body small (HL <1.62mm, HW <1.44mm); scape relatively short (SL <1.50mm); mesonotum smooth, lacking rugae or striations. This species is similar to A. alae  but differs in being smaller and with a shorter scape, having the mesonotum smooth and the sides of the propodeum with coarse striations, and with reduced pubescence on the scapes. It can be separated from the otherwise similar A. renatae  by the presence of teeth at the propodeal angle and in its larger size.

Comments. Anochetus veronicae  is the only species within the genus to invade the drier desert regions of northern Australia. However, even here the limited biological information suggests that it occurs in open woodlands, similar to the forest preferences shown by most other species. 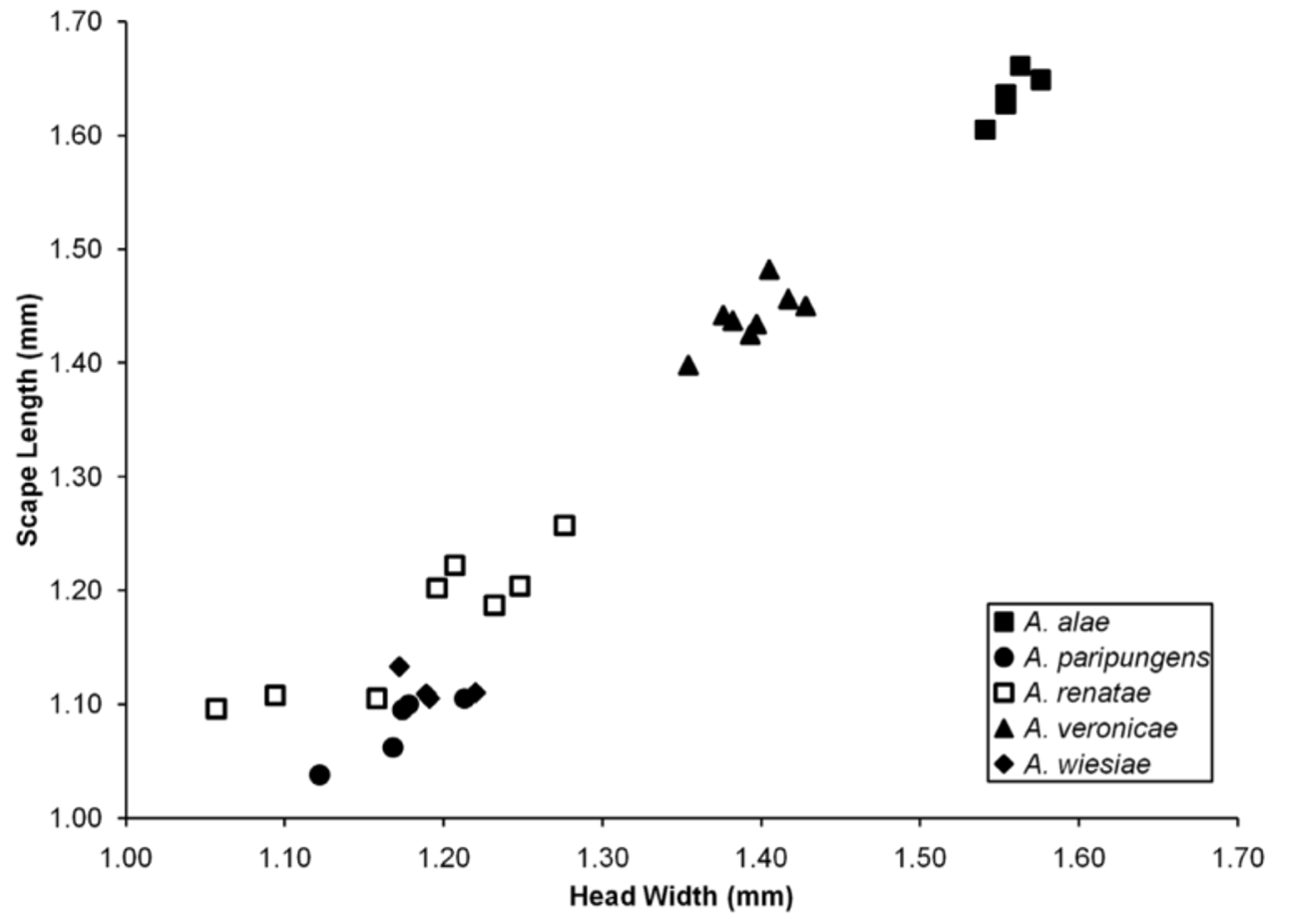 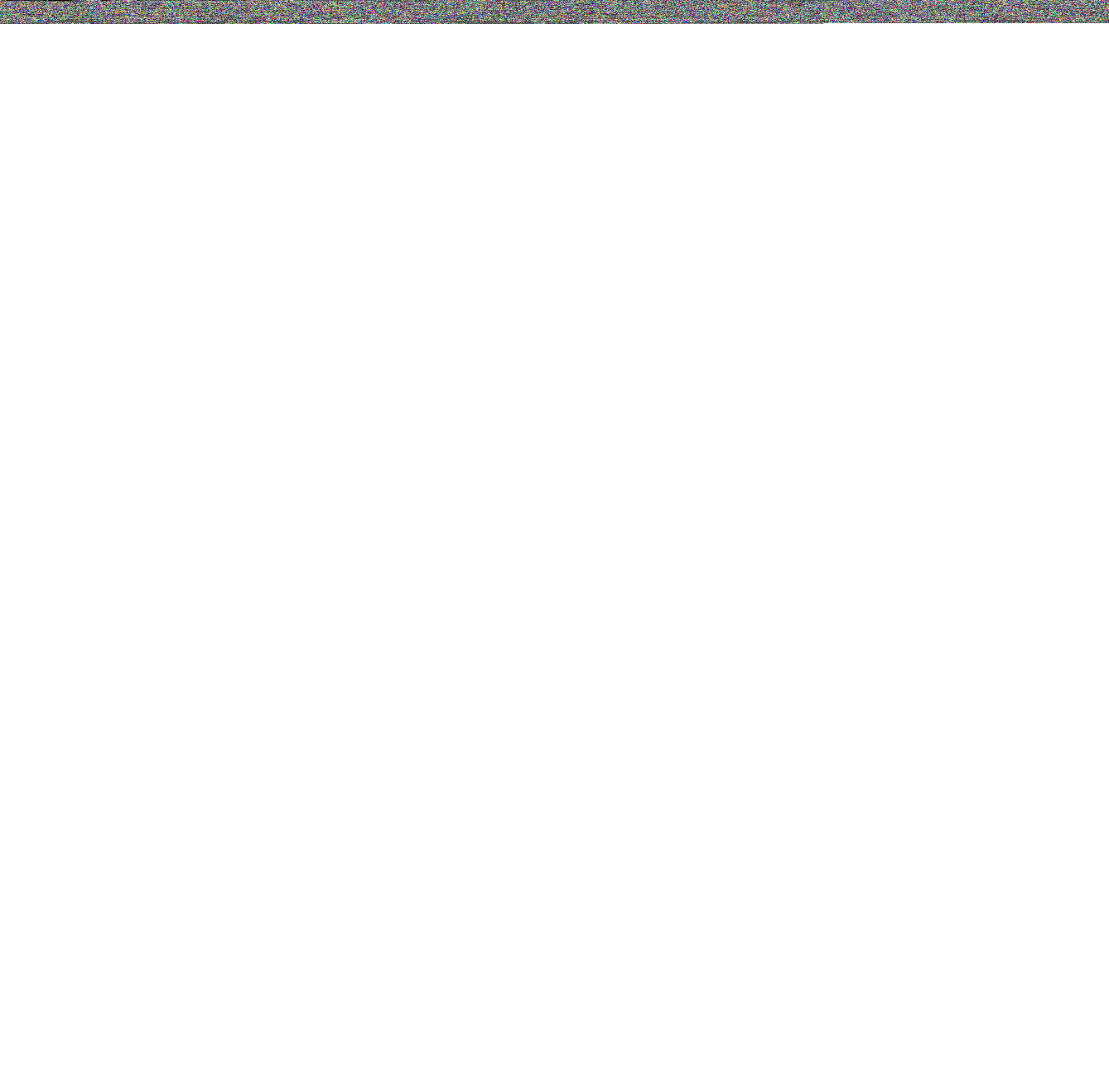 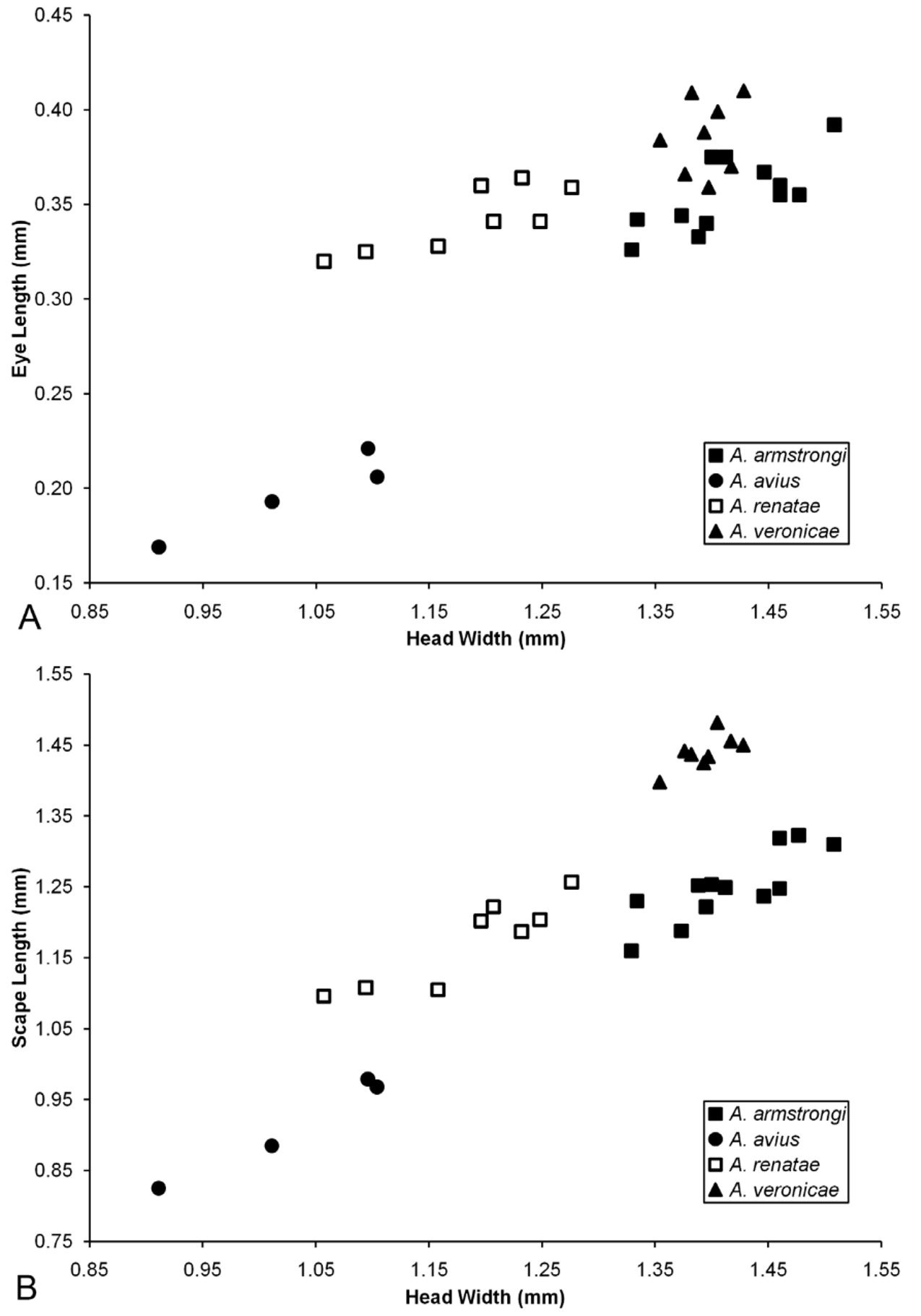