Diagnosis. Urodeta jurateae   is a small, pale-coloured species. In wing pattern and male genitalia, the new species is comparable to U. cuSpidiS Sruoga & De Prins, 2011, known from Cameroon. However, U. jurateae   can be distinguished most easily by a group of large cornuti instead of a single one as in U. cuSpidiS. The strongly sclerotized paired plate on the dorsal wall in the female genitalia is very distinctive and separates U. jurateae   from all other Urodeta   species.

Flight period. Based on the specimens available, adults fly at the end of August.

Distribution. So far this species is known only from northern India ( Fig. 1 View FIGURE 1 ).

Etymology. The species is named after Jurate De Prins, who has made significant contributions to our knowledge of the genus Urodeta   . 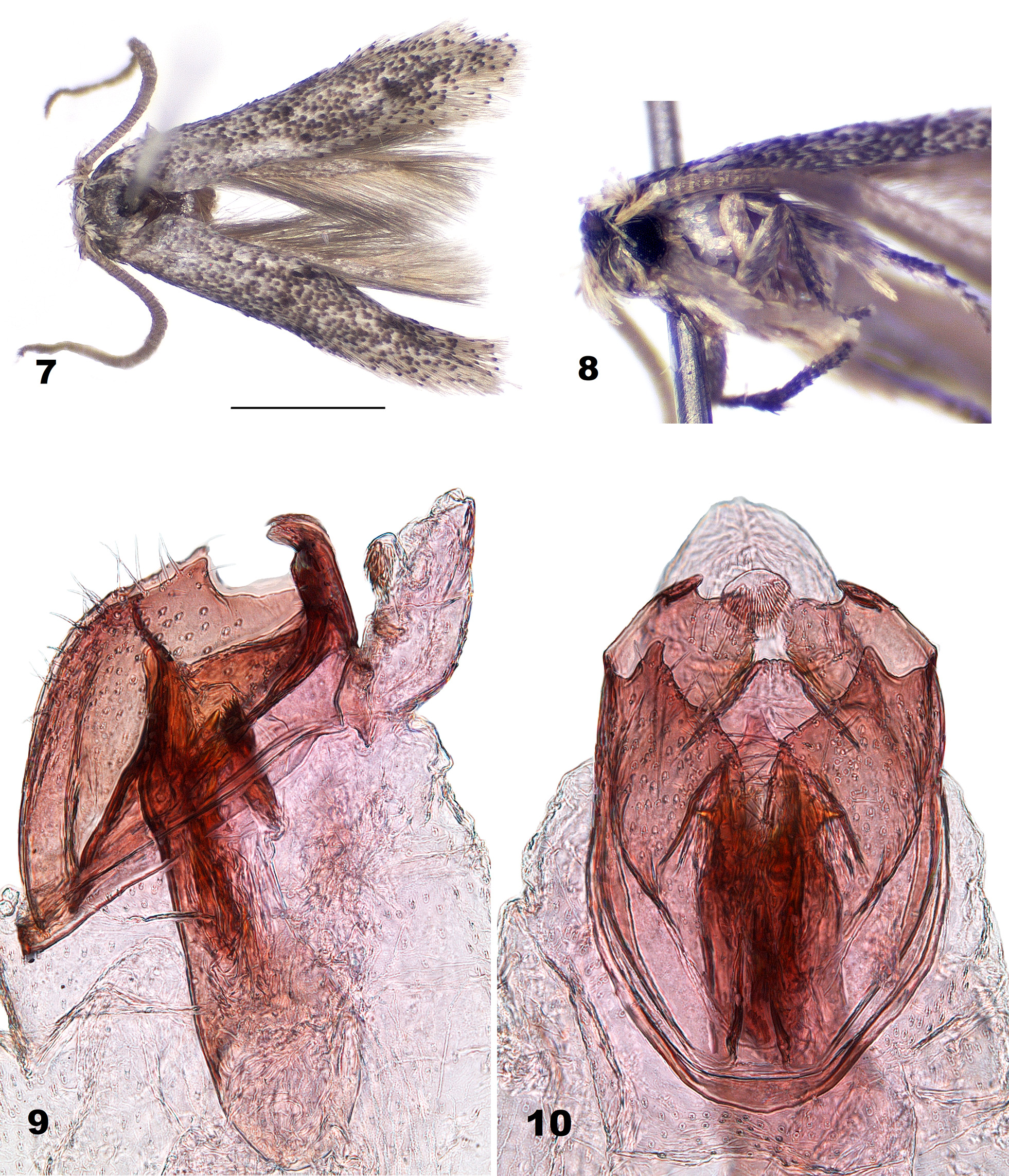 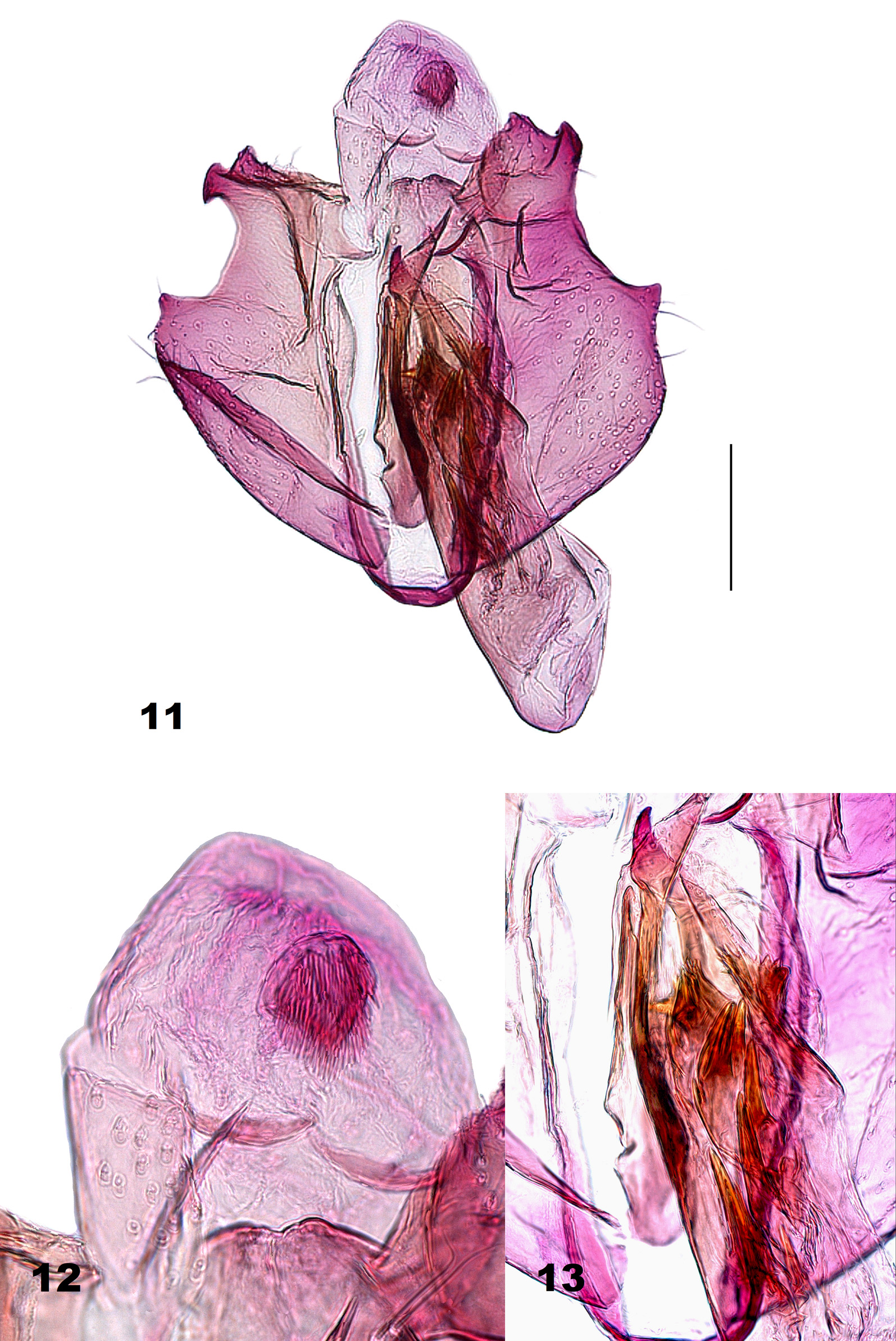 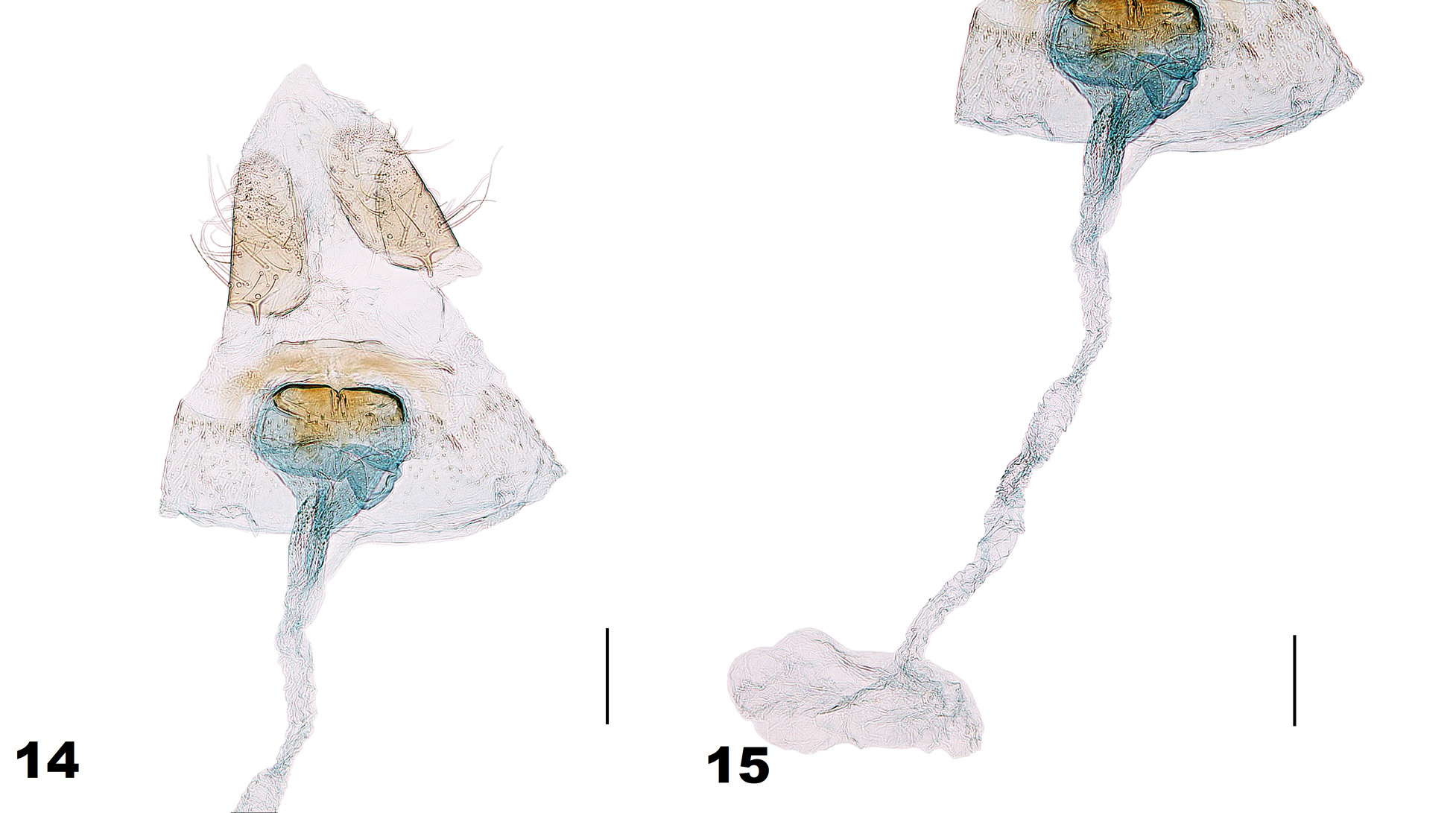