Discussion. This species was previously reported from this same locality by Zúñiga et al. (2006) but the female specimen, collected at the same time, had not previously been studied. This specimen matches the color pattern of the holotype closely and is an almost

certain match. The locality is in the lowlands of Río Amazonas central basin in the small Colombian “trapezium” between Peru and Brasil. The water of the creek is slightly colored, the water temperature at the time of collection was 24°C and natural riparian vegetation is present. 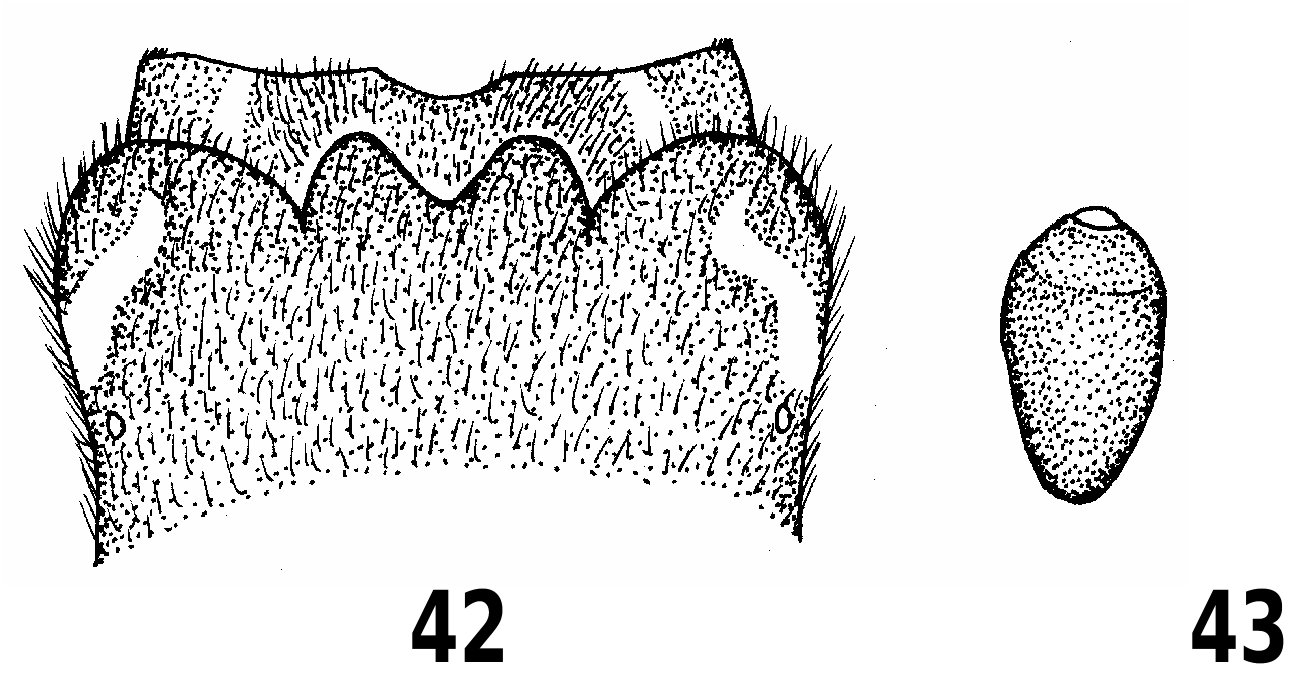