Type information: Holotype – male; Kleinasien ( Turkey), Göllbakti (Naturhistorisches Museum, Vienna; not examined). In the original description, the type locality was given as ‘Göllbakti (Kleinasien)’ by Ramme (1933). Later, Karabag˘ (1958) gave this locality as ‘Gölbas¸ı-Ankara (?)’, with uncertainty. However, members of this species group are present along a line in west Anatolia (plus the Balkans) and no record has been mentioned from central Anatolia since that date. Heller (2004) and later Ünal (2005) (also V. Fet, pers. comm.) reported that Luschan collected around Kale (Antalya) in south-west Anatolia and thus very probably Kale is the type locality. 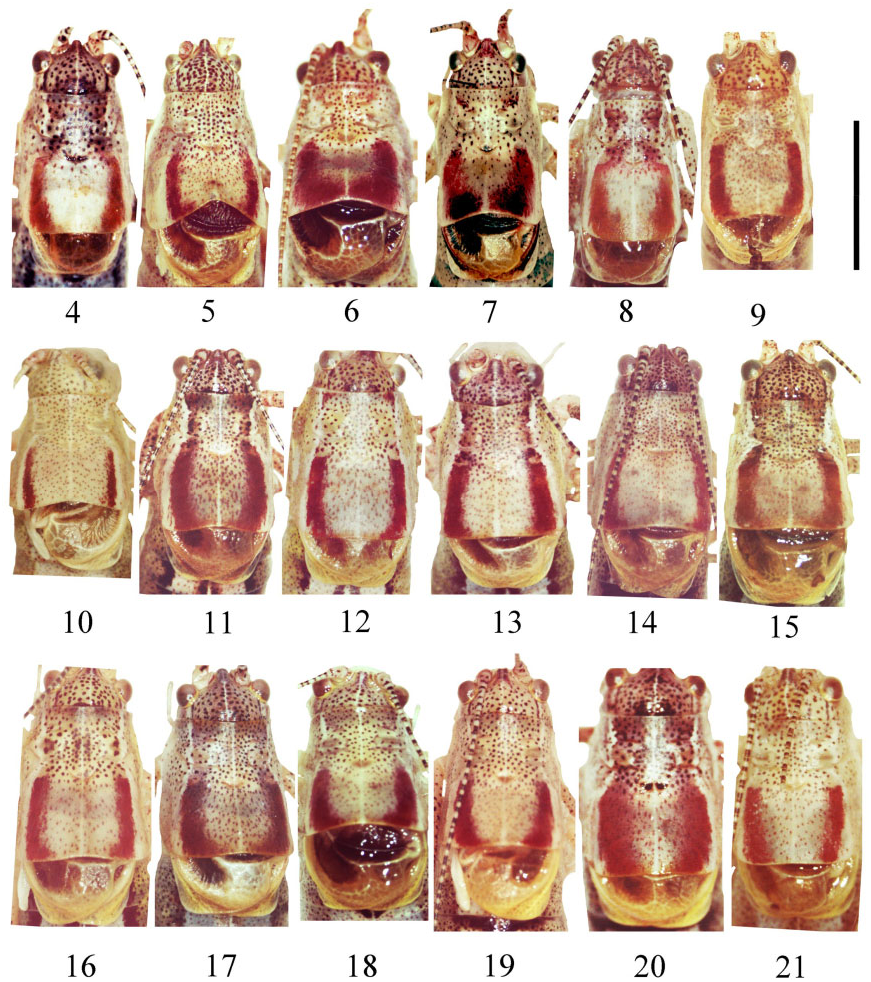 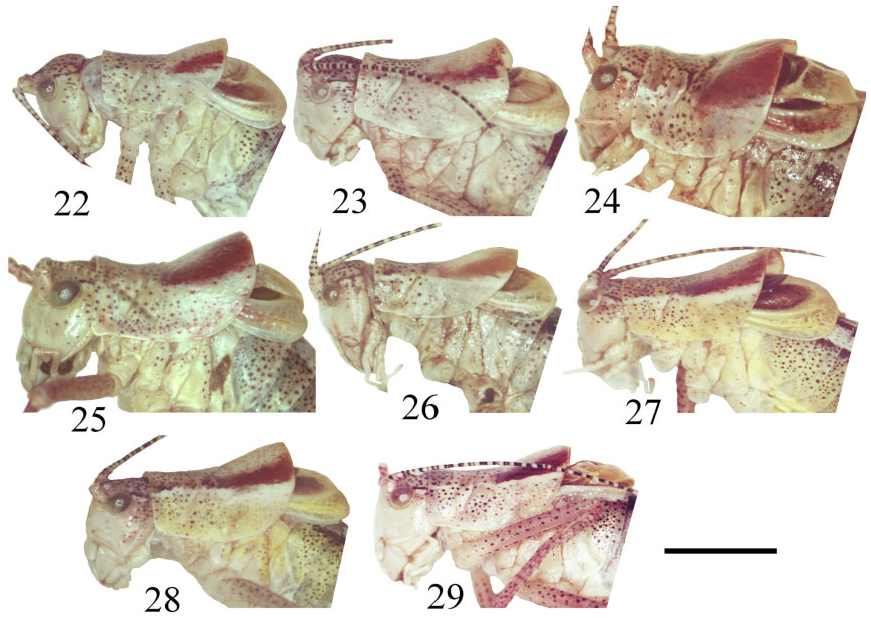