Morphologically, C. bryki   is very similar to C. scotti   and C. lineosa   , but has a brighter green background with less prominent diagonal lines on the forewing upperside. The forewing ground colour is green (may be yellowishgrey, olive-grey or brownish-green in old or discoloured specimens) without the gradient in the green tone observed in C. lineosa   . The diagonal lines of the forewing upperside are weakly differentiated from the ground colour, with some, particularly the most distal one, barely visible, unlike C. subangustata   in which all eight dark green or brown diagonal lines are clearly visible. The outer edge of the black basal patch of the hindwing upperside extends along the veins. The female is similar to the male, but it is larger, with rounder forewings and with the black basal patch of the hindwing upperside with less pronounced sharp triangles extending along the veins.

One mtDNA haplotype of C. bryki   is shown in Fig. 40. It is common to all six examined specimens and the Chinese specimen found in the BOLD database. The translated polypeptide sequence differs from the other Cechetra   species by one non-synonymic amino acid substitution.

Overall, the current known range of C. bryki   encompasses areas in Northern India, Nepal, Myanmar, Southwestern China and Northern Vietnam at altitudes above 1900 m. It might also reasonably be expected to occur in the mountainous areas of Bhutan, Laos, Northern Thailand and Cambodia.

Currently, only one generation per year is known for C. bryki   , from the end of May until early August.

The larval hostplants of C. bryki   are currently unknown. The hostplants of the closely related C. lineosa   were listed by Bell & Scott (1937) as Impatiens   ( Balsaminaceae   ), Saurauia   ( Actinidiaceae   ), Polygonum   ( Polygonaceae   ) and Vitis   ( Vitaceae   ). All of these are members of early succession plant communities, which is typical for most hawkmoths of subfamily Macroglossinae   . This explains, for example, why C. lineosa   is a very common species in anthropogenic and disturbed plant communities. Such early succession communities at higher altitudes are usually microniches in late successional forests, known in the phytocenological literature as “gaps”, emerging due to rock collapse, windfalls and similar disturbances. Ecologically, C. bryki   is likely to belong to the fauna of equatorial cloud forests and have a patchy distribution due to origin and lack of persistence of its habitats.

Etymology. The species is named after the Swedish entomologist, anthropologist and writer, Felix Bryk, who described C. lineosa   f. viridula. We decided not to use the unavailable infrasubspecific name viridula but rather to propose a new name in accordance with the name availability criteria of the International Code of Zoological Nomenclature ( ICZN 1999, 2012). 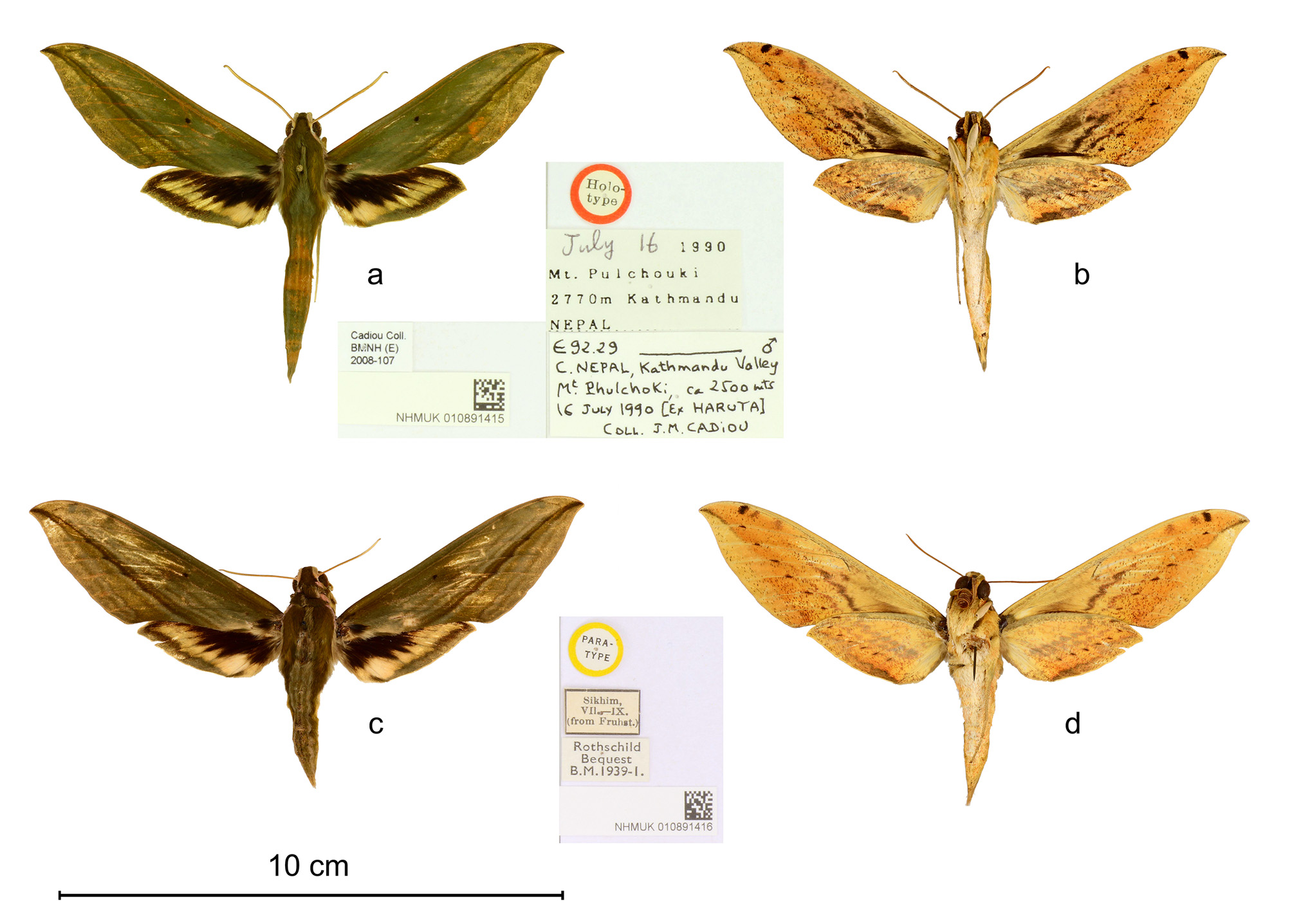 FIGURE 23. Cechetra lineosa (BOLD sample ID BC-Ivsh04140), Laos: a—sagittal projectioN of male geNitalia (oNe valve is removed), the tip of sclerotiZed process of the harpe is turNed toward aN observer aNd looks shorter for this reasoN; b—phallus armature.