Etymology. Unknown, but certainly because the striped white portion of the hind wings that resemble zebra markings.

Diagnosis. Nemia Zebra   can be recognised by the remarkable crossed-striped apical parts of the hind wings, short antennae and the broad dark pterostigma.

Distribution and habitat. Only known from the type locality. Botesland is a railway siding on the railway line between Laingsburg and Beaufort West ( Fig. 177 View FIGURES 172–177 ). The area is situated in the Central Karoo Municipality in the Western Cape. The habitat is dry and characterised by karoo type vegetation and late summer rainfall.

Remarks. Nemia zebra   is the only Nemia   spp. that is known from Botesland area and is still only represented by the male holotype. 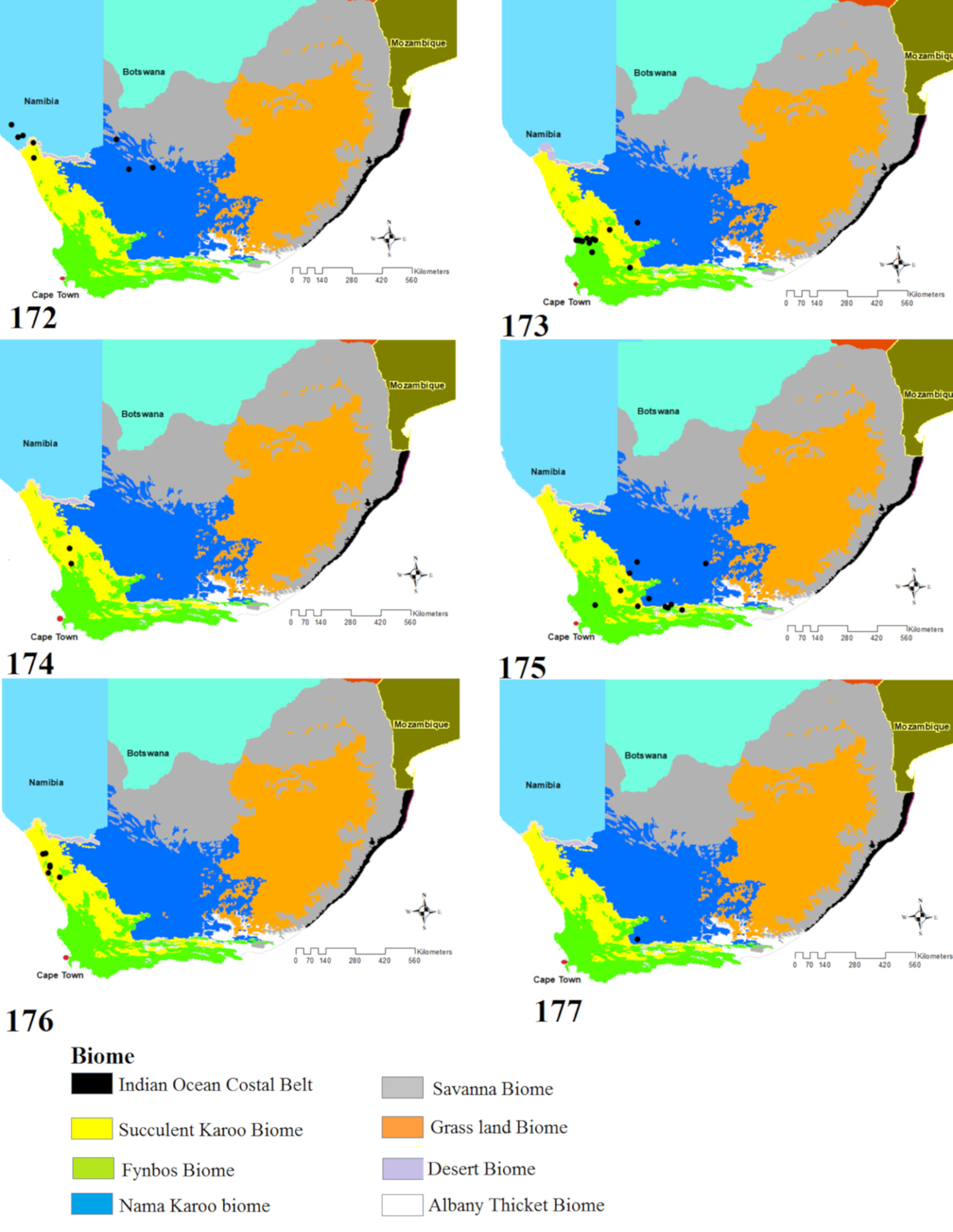