Etymology. Unknown, probably from the Latin word lanata   (woolly) for its hairy thorax.

Distribution and habitat. This species is known only from Riversdale Mountains in the Western Cape Province, South Africa ( Fig. 155 View FIGURES 155–156 ) where it was collected in the Mossel Bay Shale Renosterveld vegetation type in the Fynbos Biome ( Mucina & Rutherford 2006). In general, this habitat comprises undulating hills together with flat lands rich in thicket elements, Renosterbos and succulent plants are also present. The area is characterised by high annual precipitation with an average of 270–620 mm per year.

Remarks. The species is known only by its male holotype. 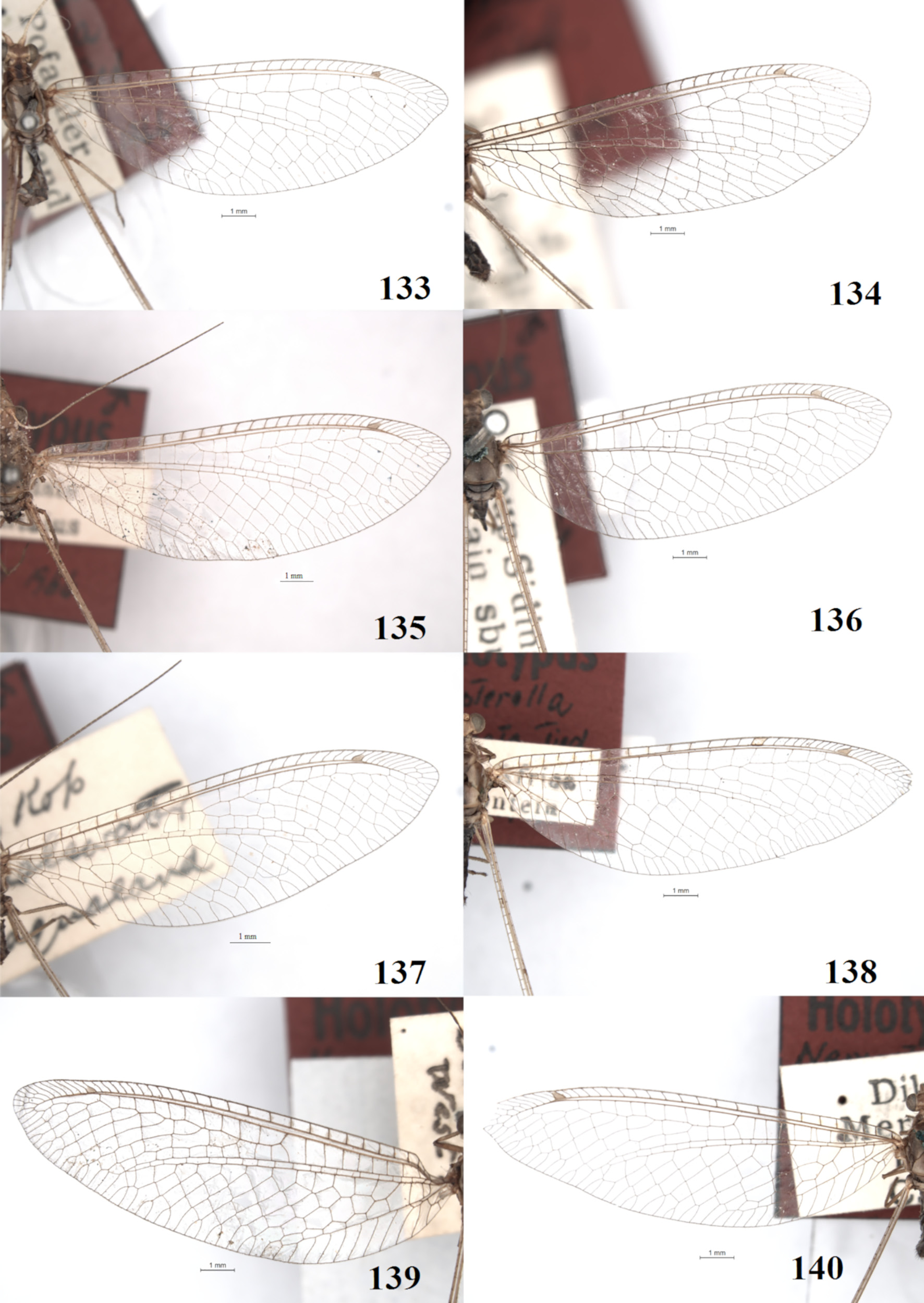