Remarks. This genus was erected by Uvarov (1922) based on the structure of both male and female genitalia and shape of hind legs. This genus is related to Rhachitopis ( Naskrecki 1995) .

The genus does not have stable taxonomy. Uvarov (1922) placed species based on their integument rugosity and male cercus. Dirsh (1956) placed species based on another diagnostic feature different from Uvarov (1922), on the basis of male cercus, pronotum and prosternal tubercle but admitted that the species are rather different and may be transferred to other genera in future (Dirsh 1956).

This genus has seven described species, five have records of occurrence in South Africa. There are an additional ten specimens in the SANC collection which could not confidently be assigned to one of the described species, and may constitute one or more new species. Dirsh (1956) described this genus as unstable, in comparison with other Euryphyminae genera it does not seem to be of high priority for revision although there may be a small number of undescribed species. 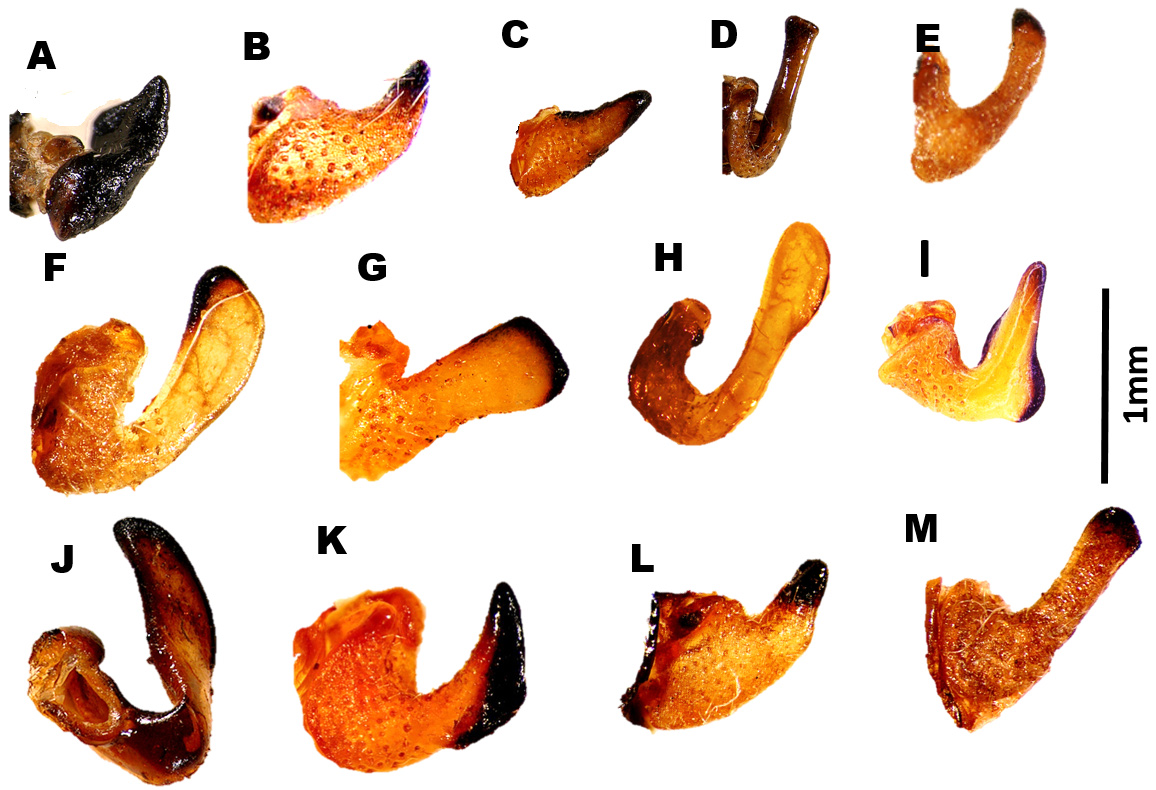 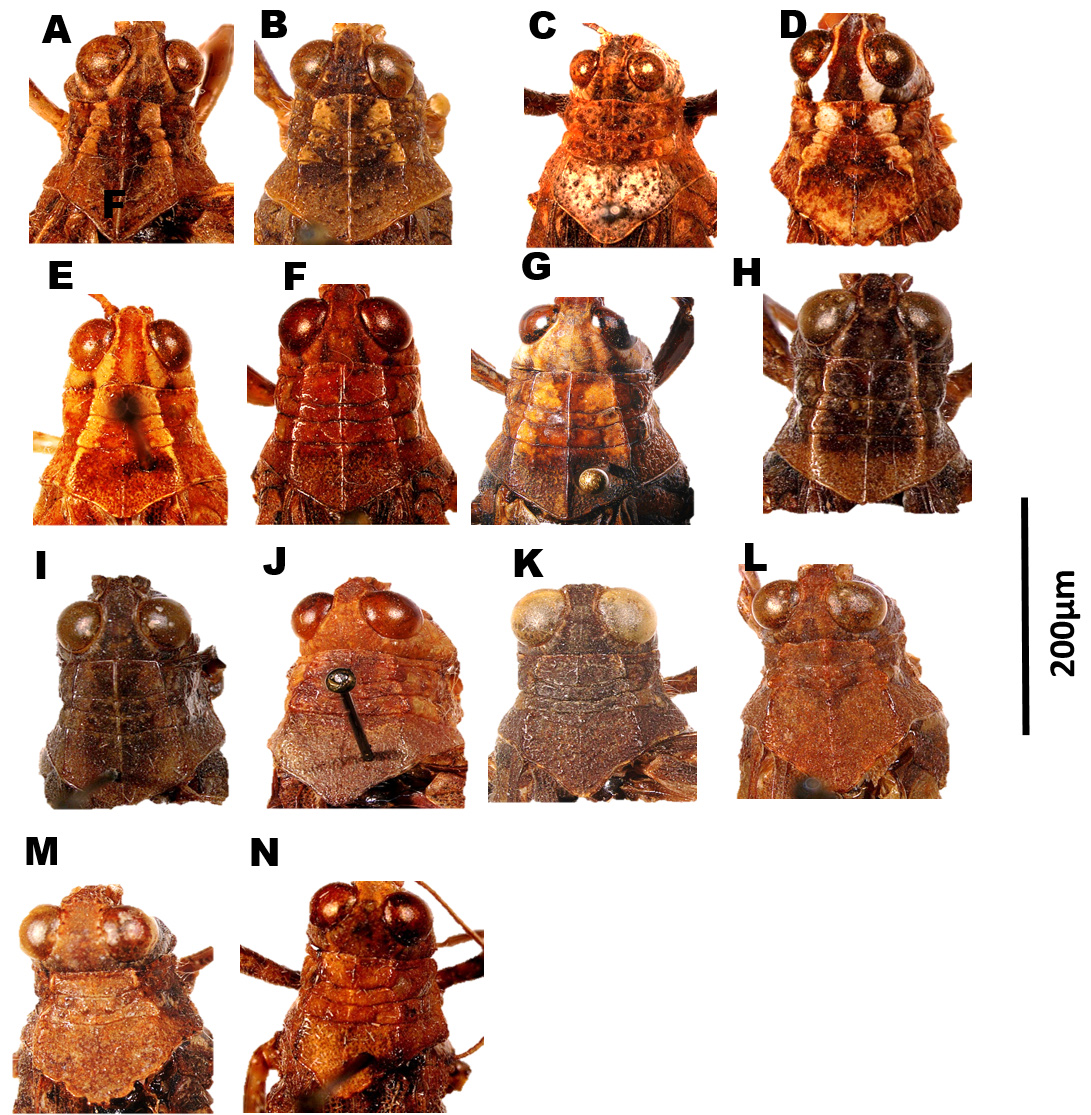