Affinities: According to the shape of processes and pigmented spots on the male abdominal terga, the structure of male epiproct and paraprocts, L. adjariae   appears to belong to the hippopus species group ( Ravizza & Vinçon 1998, Ravizza 2002). However, the indistinct, short, fan-shaped processes on tergum VIII, paired pointed process at posterior inner margin of tergum X and other features mentioned in diagnosis, readily distinguish L. adjariae   males from all congeners. No closely related species are indicated based on external morphology. In the male, a pair of pointed processes of tergum X are unique and they only resemble those of male of Alpine-Carpathian L. autumnalis Aubert, 1948   . The short styles of the paraprocts of L. adjariae   are also unusual in the hippopus group, that are only shared with L. tarnogradski   and L. dispinata   , both species with short styles ( Zhiltzova 2003). The triangular, prolonged subgenital plate of female is not similar to other Leuctra   species and only remotely resembles members of the brevipennis sub-group, hippopus group, e.g. L. vinconi aubertorum Ravizza & Ravizza Dematteis, 1994   or L. vinconi vinconi Ravizza & Ravizza Dematteis, 1993   , found in the western Alps of Switzerland and Italy ( Ravizza, 2002) and another apterous species L. kumanskii Braasch & Joost 1977   from the Balkan Mountains, Bulgaria.

Distribution. Leuctra adjariae   was collected at a single locality along the Kintrishi River near the town of Kobulety in Adjaria, in southwestern Georgia. The Autonomous Republic Adjaria, a historical, geographic and political-administrative region of Georgia, borders Turkey to the south and the eastern edge of the Black Sea ( Fig. 25 View FIGURES 25–28 ). The Kintrishi River drains the western slopes of Meskheti Range (Lesser Caucasus) into the Black Sea. At the type locality, where the altitude does not exceed 180-190 m a.s.l, the Kintrishi River flows through a canyon, with a width 5- 6 m. The water level increased 0.3 m during flooding, but was clear, flowing at 0.3-0.9 m /s ( Figs. 27, 28 View FIGURES 25–28 ). Adults of L. adjariae   were walking on the snow ( Fig. 26 View FIGURES 25–28 ).

Etymology. This species is named after Adjaria, region of Georgia, where it occurs. 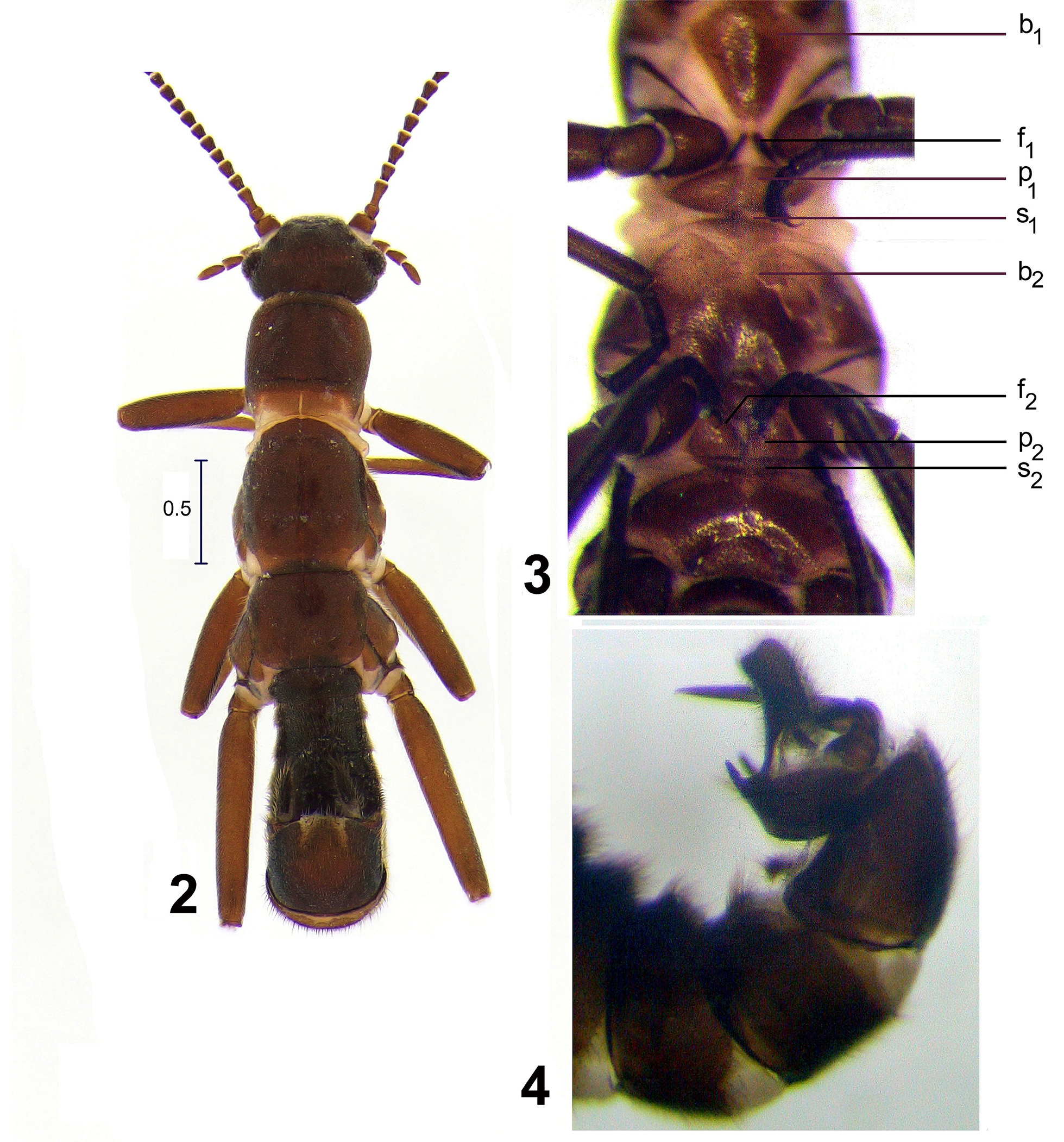