Etymology. The species name is derived from the locality from where the holotype was collected. 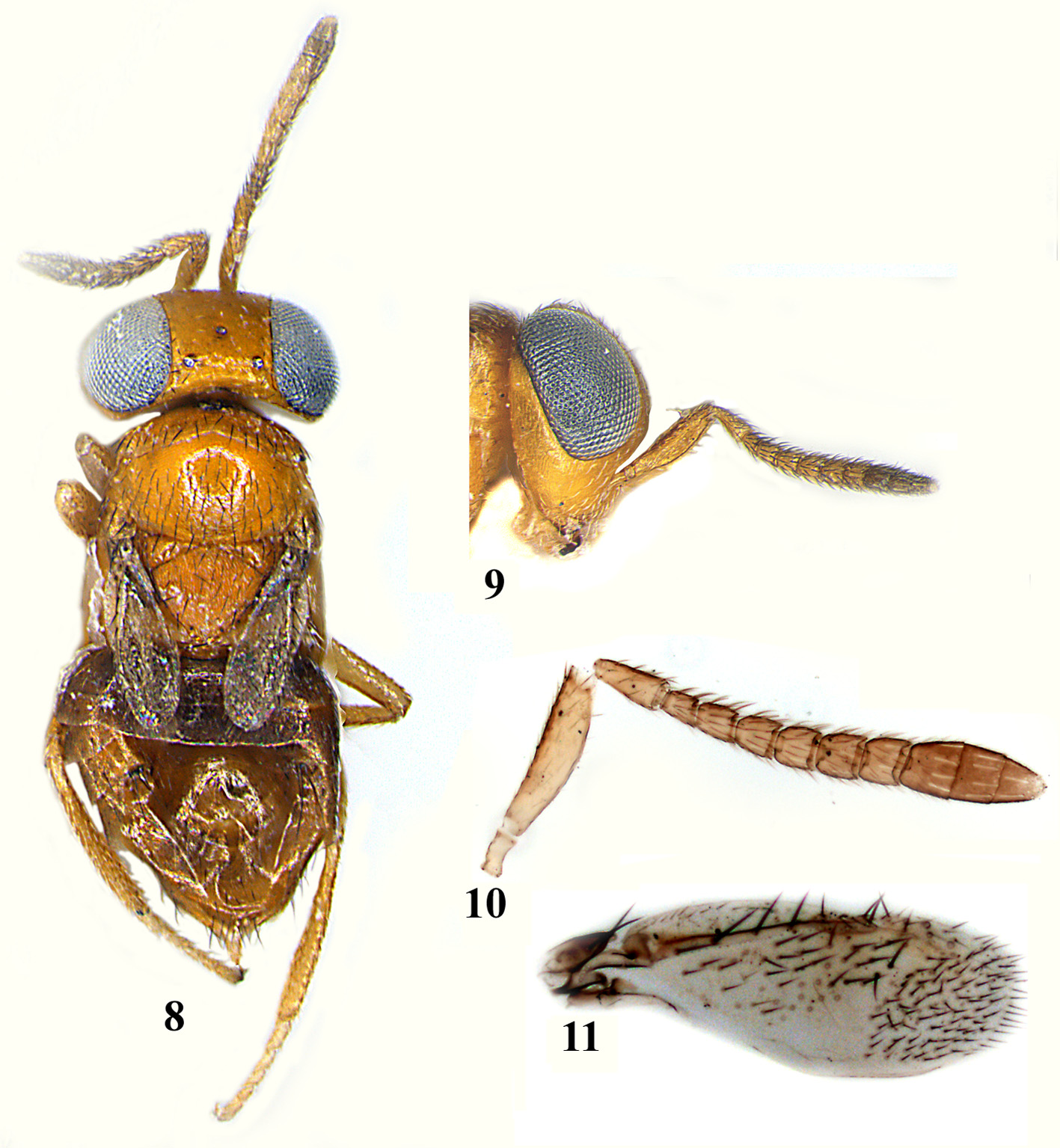