Distribution. Otothyropsis dialeukos  is known only from its type locality, the Arroyo Itá, a tributary to the Embalse de Acaray, upper Río Paraná basin in Paraguay ( Fig. 3View FIGURE 3).

Etymology. From the Greek dialeukos  , meaning marked with white, in reference to the white or light cream color of the cheek. A noun in apposition. 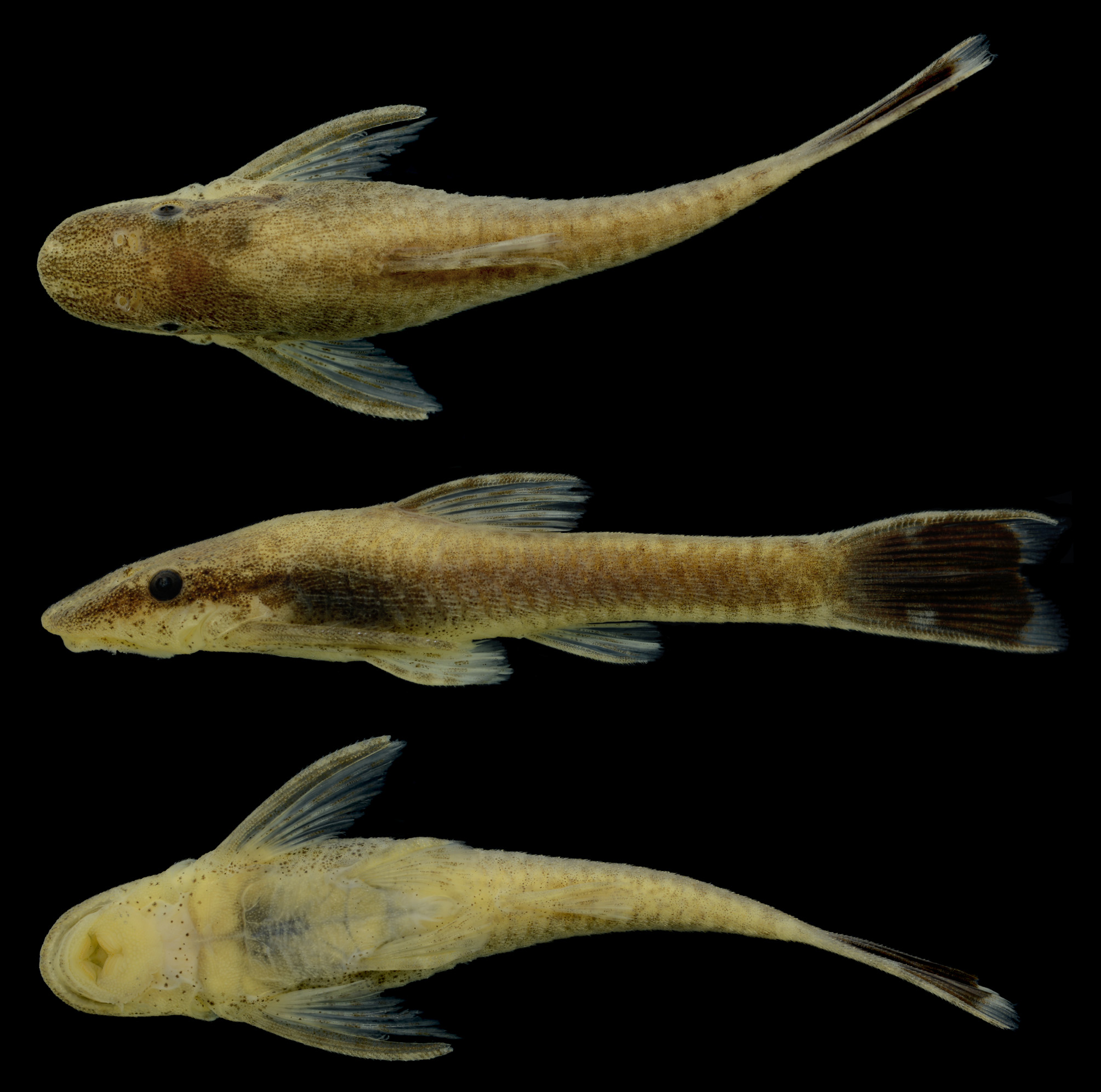 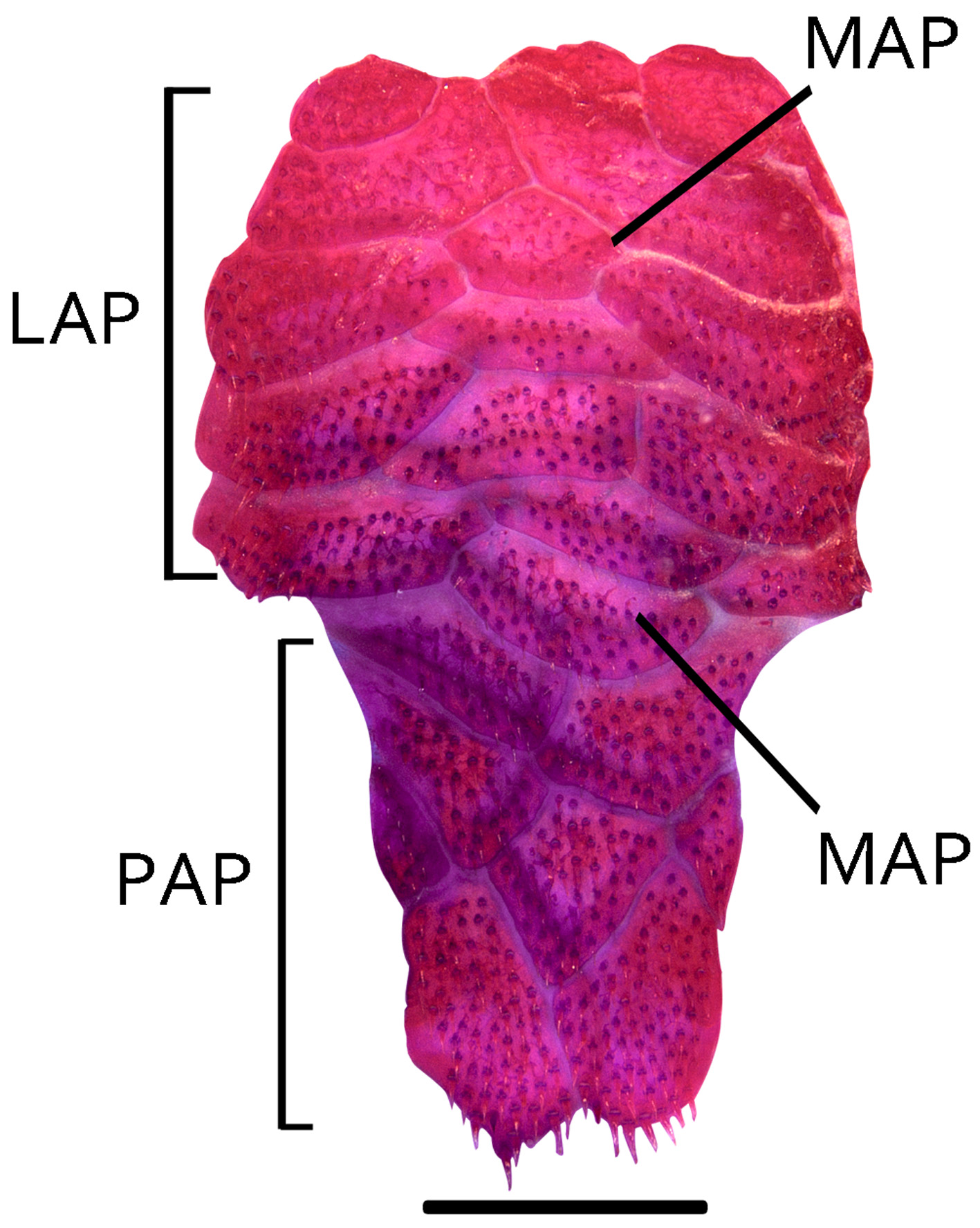 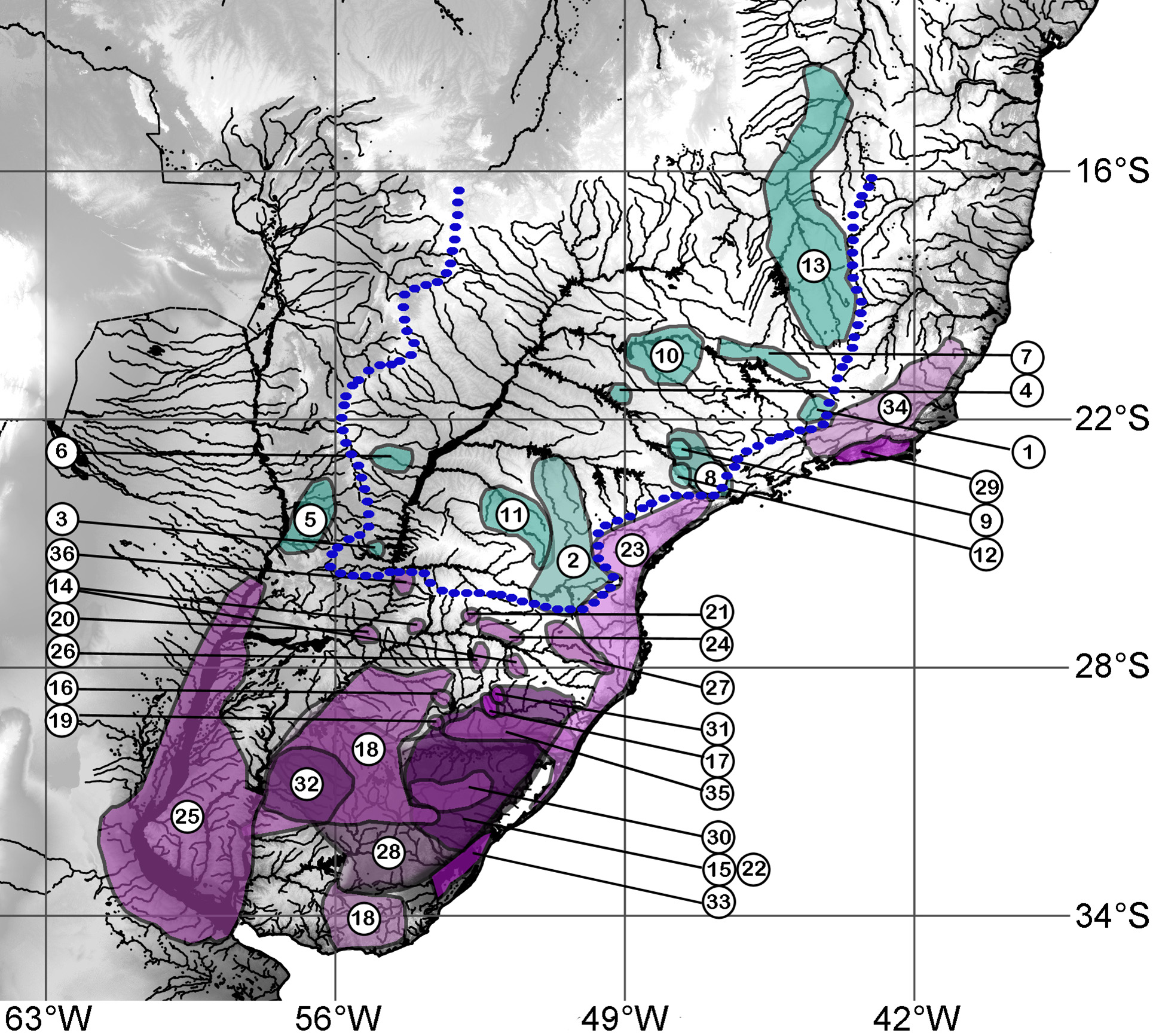