Etymology.—The name is a combination of tulear – for the province of origin and –ensis (L. suffix denoting place) in reference to the known distribution of the species.

Body ochraceous lightly marked with castaneous. Ochraceous is most likely green in fresh specimens based on small greenish areas on the bodies and the congeneric species. 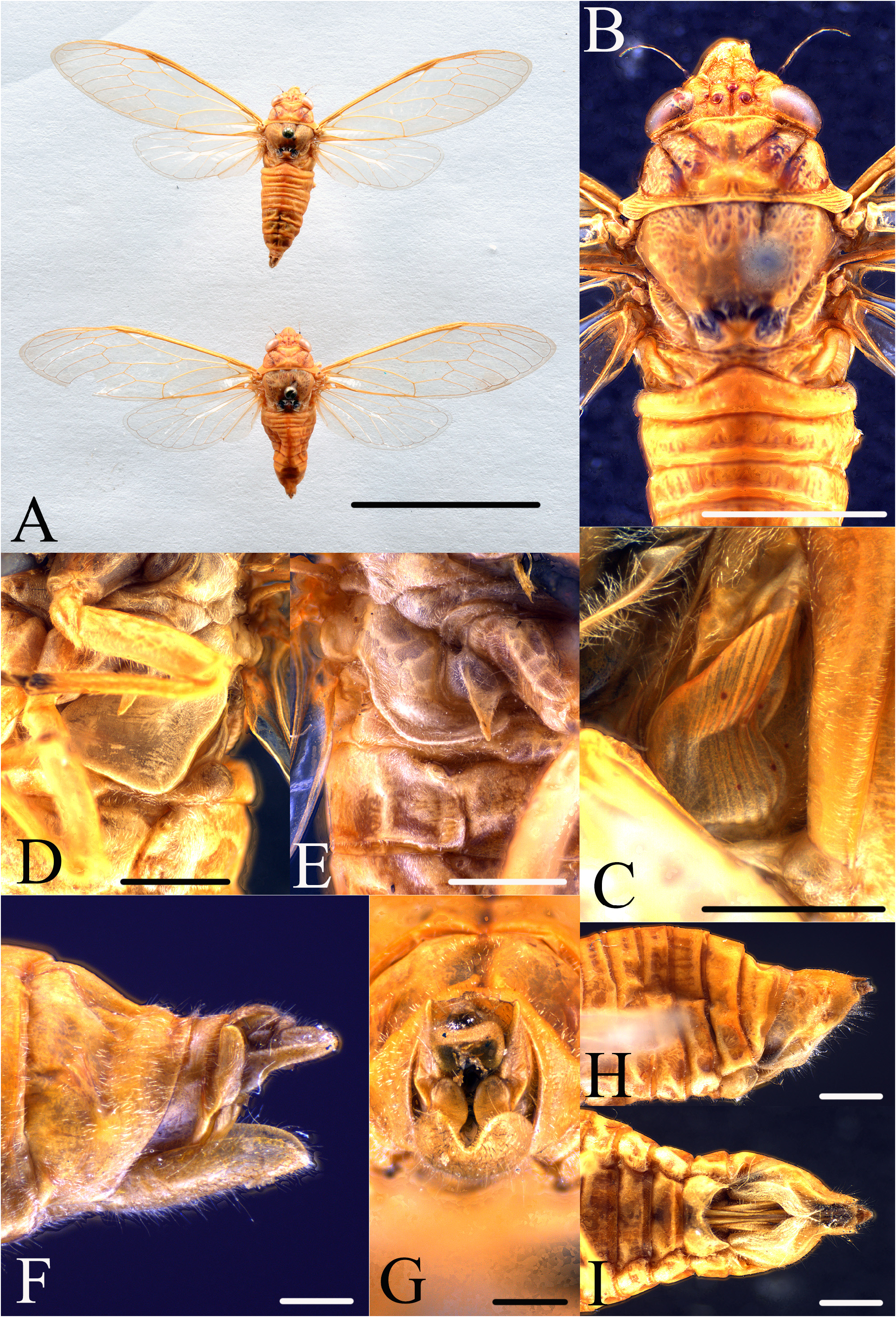