Taxonomic history and remarks. Described as Thecla viridis Lathy   , and treated as a subespecies of R. commodus   by some authors, the problem of its homonymy with Thecla viridis Edwards, 1862   , was not revealed until 1991 (Johnson 1991).

Distribution and variability. This species widely distributed in eastern and western Ecuador. In Colombia we have recorded several populations in the Sierra Nevada de Santa Marta.

Diagnosis. This species could be confused with the highly variable R. commodus   in several Colombian localities, and the relationship between these two forms needs to be investigated further using DNA sequences. The phenotype of R. familiaris   from Sierra Nevada de Santa Marta ( Fig. 27 View FIGURES 20 – 29 ) is consistently greener and with a wider black margin on the dorsal fore- and hindwing than in R. commodus   from the Andes. For this reason we considered those specimens as R. familiaris   . However, we have no conclusive evidence to falsify the several hypotheses that are raised about its identity. Comparisons of mt DNA could help to determine if the specimens from Sierra Nevada are: 1) a distinct biological species; 2) a population geographically isolated of R. familiaris   (described from Bolivia); 3) a population geographically isolated of R. commodus   ; or 4) a subspecies of R. commodus   or R. familiaris   . 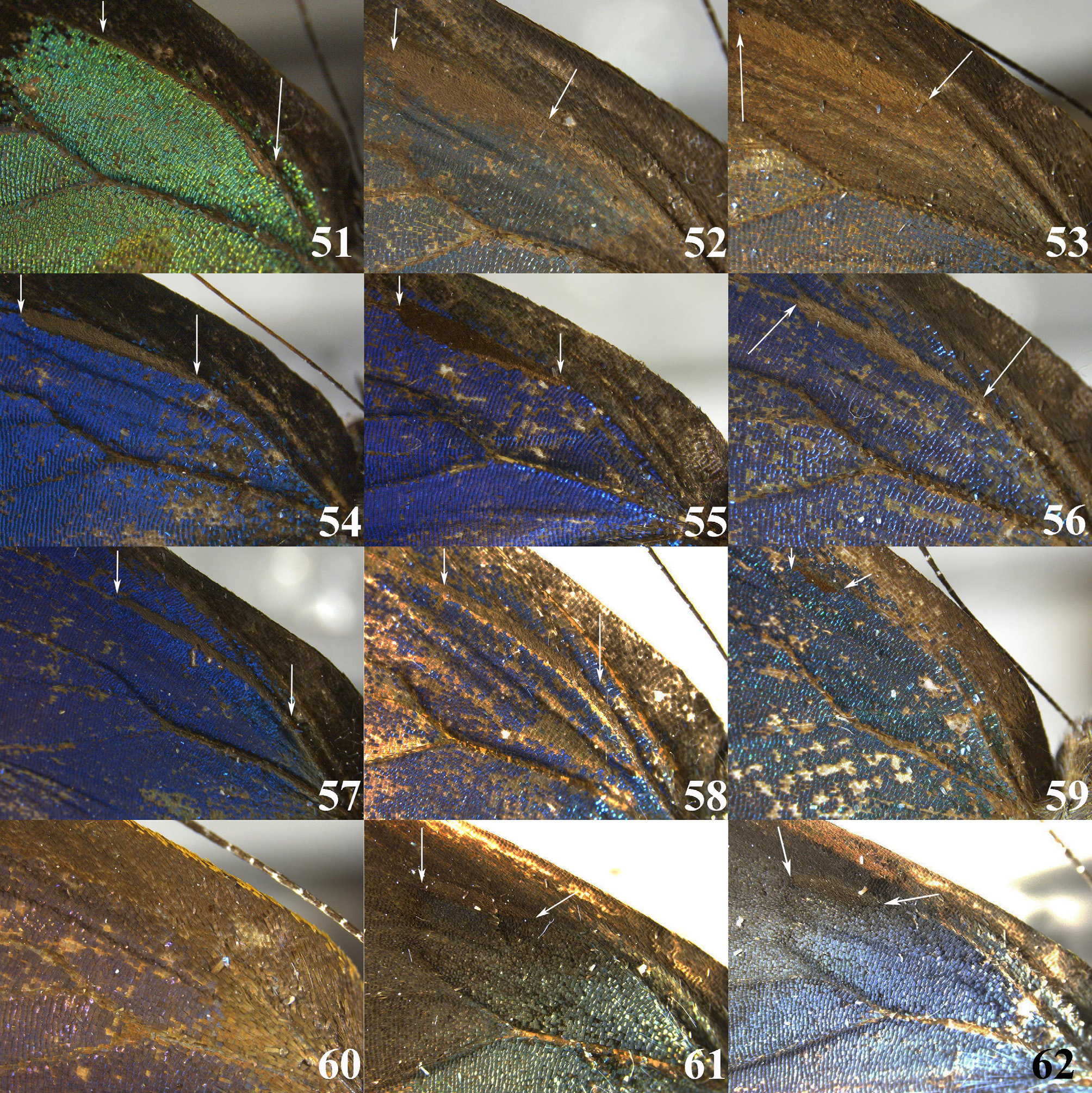