Diagnosis. This species is distinct from all congeners in colour (light brown), lateral margins of pronotum subparallel and supraorbital carina indistinct.

The type specimen was supposedly collected in Cape York. It is very unlikely that the lectotype was collected in North Queensland, as the other 14 specimens available for this species are from South Western Australia. Reitter (1877 a) described this species based on material collected by Dr. Dohrn and, since Dohrn collected other new species from Cape York during the same trip, it is possible that this particular specimen was mislabeled. 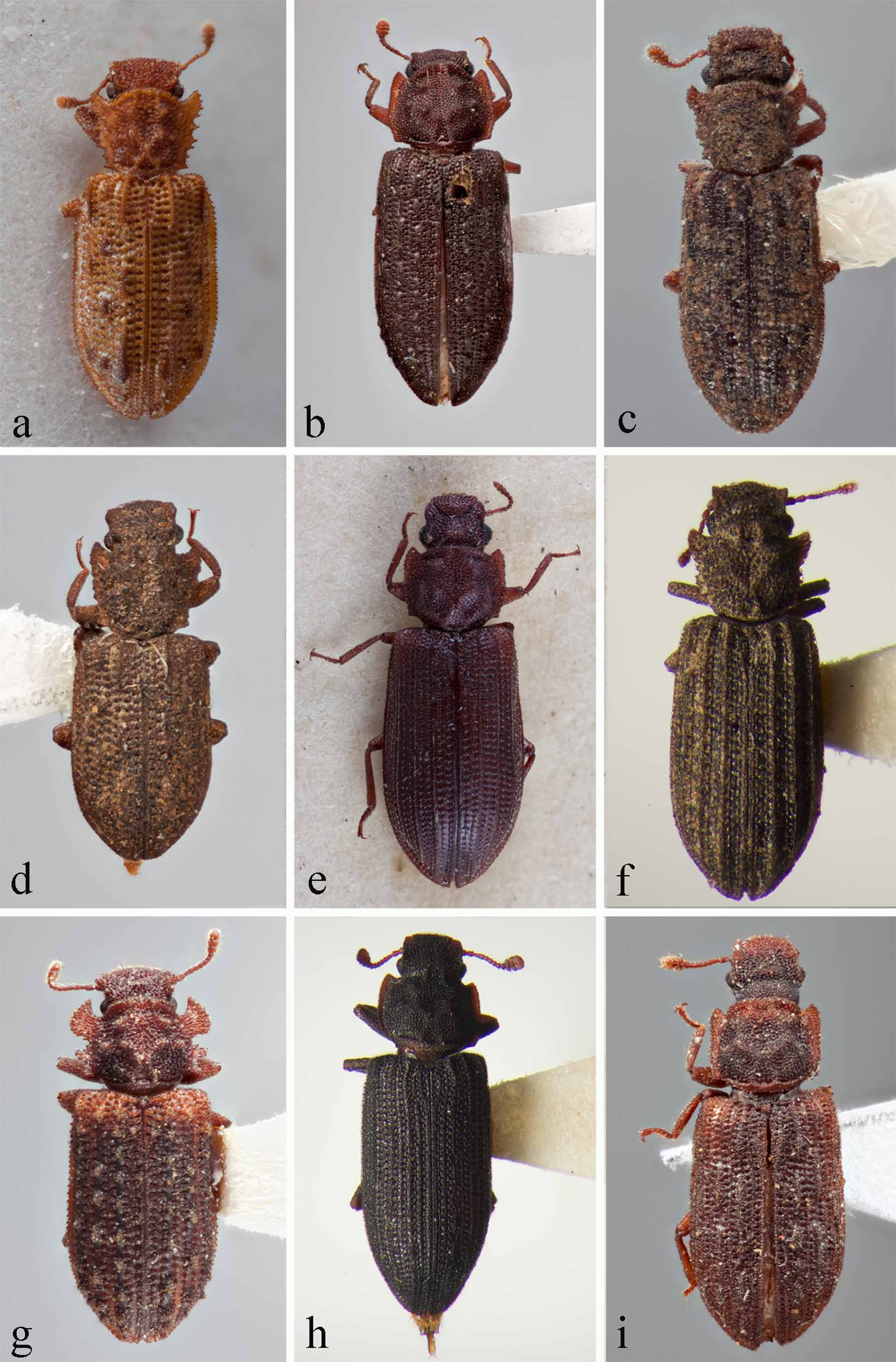