Variation. This species mostly varies in the general coloration of the body. The greenish color of the pronotum can range from light green to green in a black backdrop, yellowish punctation usually present. In some few specimens these punctations are lacking. Face coloration can range from yellowish green (usual in the examined specimens), to a rarer beige. The apical spine of the median femora varies in its length and extent of acuteness; the female subgenital plate is variable in the depth of apical emargination and in the expression of the median lobe which is very low in some specimens.

Comments. This species is often mentioned in literature, but there were always some misgivings regarding ID, as there was no detailed, precise description. This is because in the brief description available until now ( De Geer, 1773; Bolívar, 1887), several species of the genus with a greenish color pattern could be keyed out as S. producta  and some newly, herein described species.

Another factor making an objective identification difficult was the absence of the type specimen, for which it became necessary to propose a neotype specimen serving as name bearer of the species, supported by the following reasons (Art. 75 ICZN): 1. The status of the only type specimen is lost, it being deposited in NHRS, but as per visit of Josef Tumbrinck to such collection, it could not be found either by him or by the curators; this specimen was tracked through literature to 1962 in Grant’s specimens, but from then on its deposit location is unknown, because it was not found in the visits made by Daniela Santos or Marcelo Ribero to ANSP (Arts. 75.3.1., 75.3.4.). 2. The type locations of the original type (female) was Surinam, but as specimens of that location were not available, an available male from the nearest possible location with a similar geological horizon was designated (Arts. 75.3.5, 75.3.6). A male is proposed as the name bearer of the species, as this sex holds most of the characters necessary for reliable identification, unlike the female (Recommendation 75A ICZN). 3. A detailed description of the neotype, according to the general idea of the species identity, different from other taxa, ensuring the acknowledgement of the designated specimen, and with a consensus in identifications and wide distribution that characterizes the species, procuring that most identifications of the past are correct (Arts. 75.3.2, 75.3.3, 75.3.5; recommendation 75B). 4. The neotype is deposited in INPA, a collection from a renowned scientific institution, which has appropriate facilities to store and preserve the types and makes them accessible for study (Art. 75.3.7).

In Grant’s thesis (1962), the author proposes S. maculata  as a synonym under S. hamata  , a nomenclatural act proposal (also not deemed as valid as the thesis was never officially published), with which we disagree, as characteristics that wholly differentiate both species as separate specific identities exist and have been noted. In fact, S. maculata  is more closely related with S. producta  than with S. hamata  and similar species of the Hamata Group. 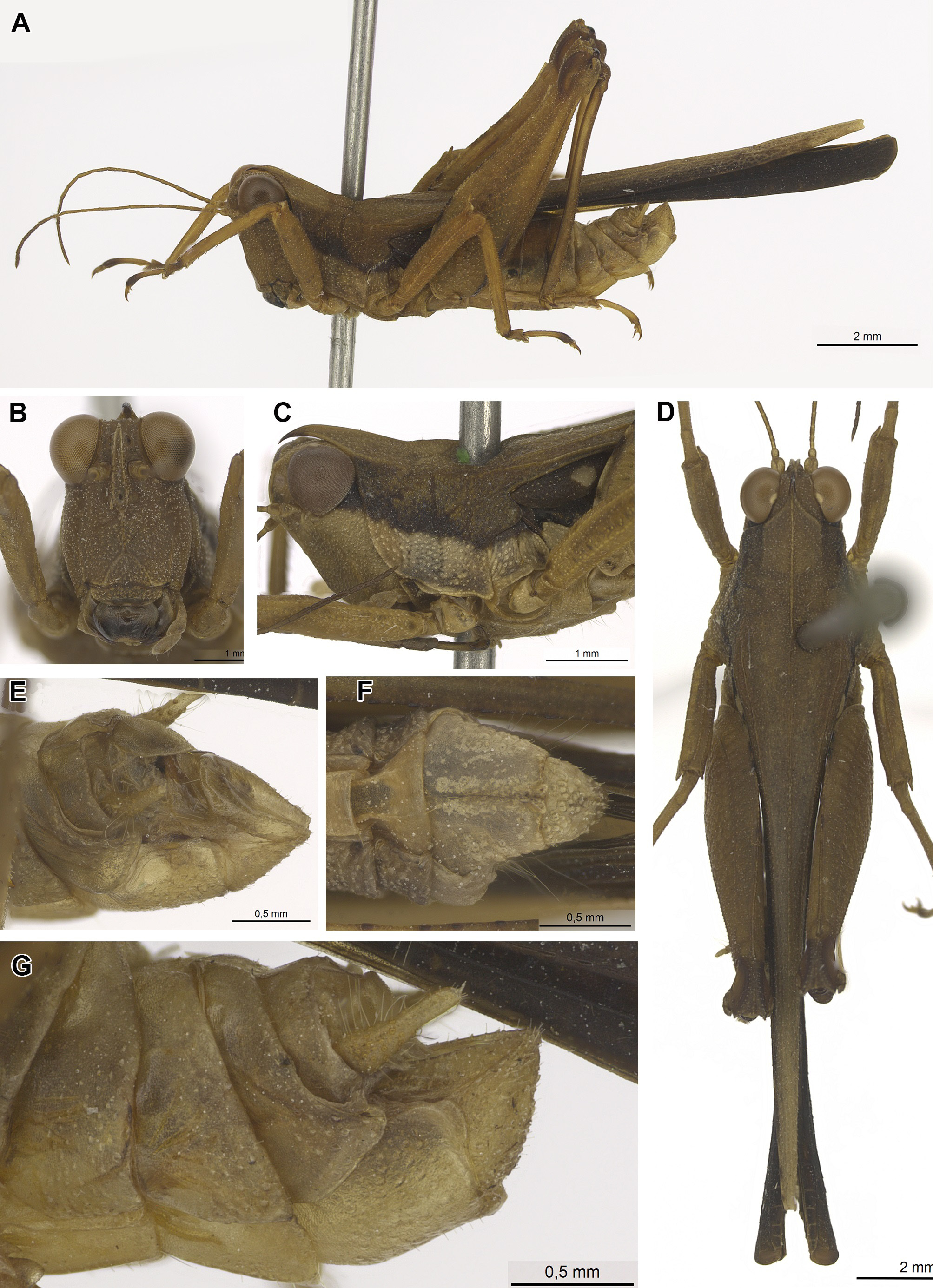 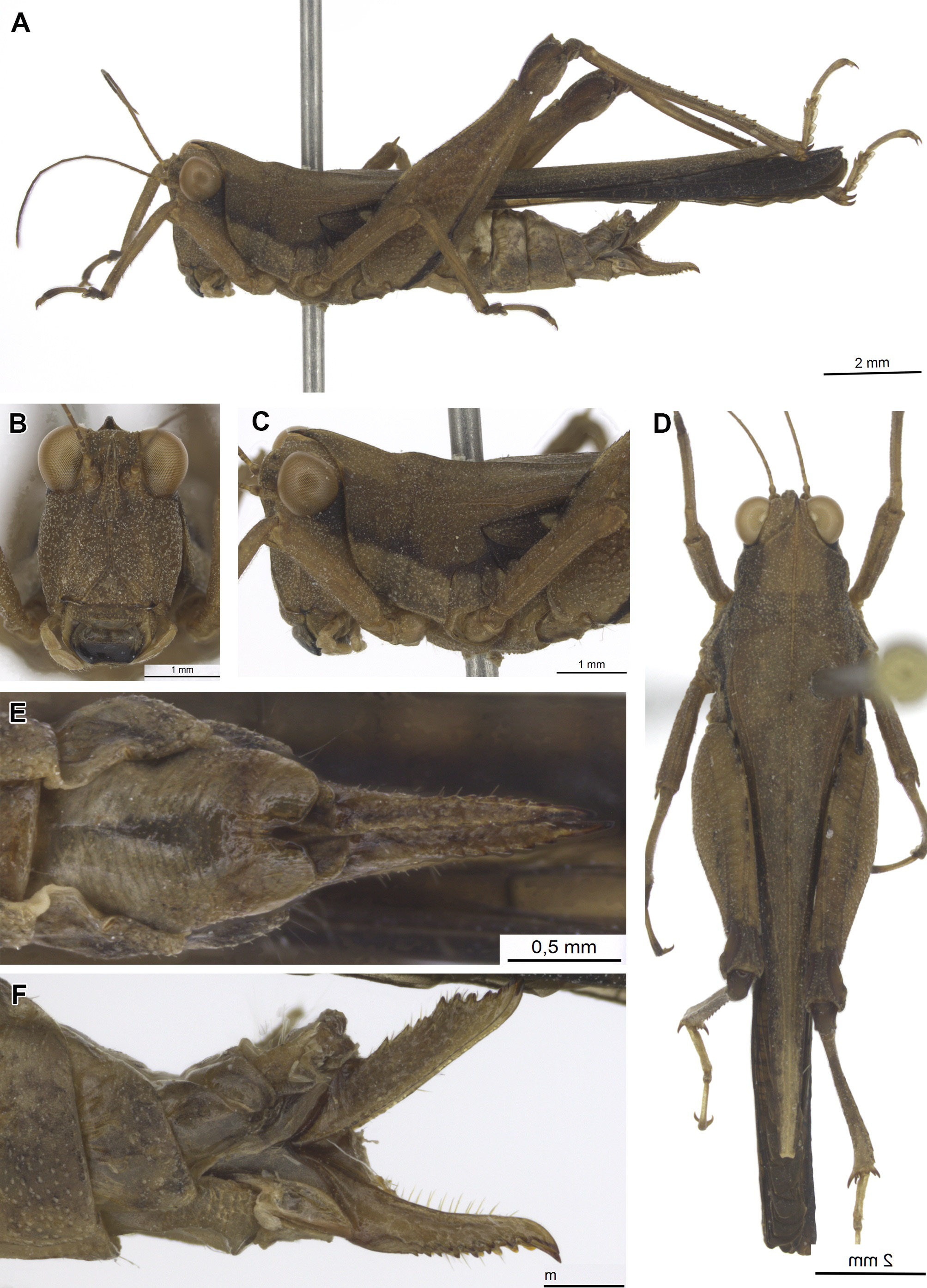 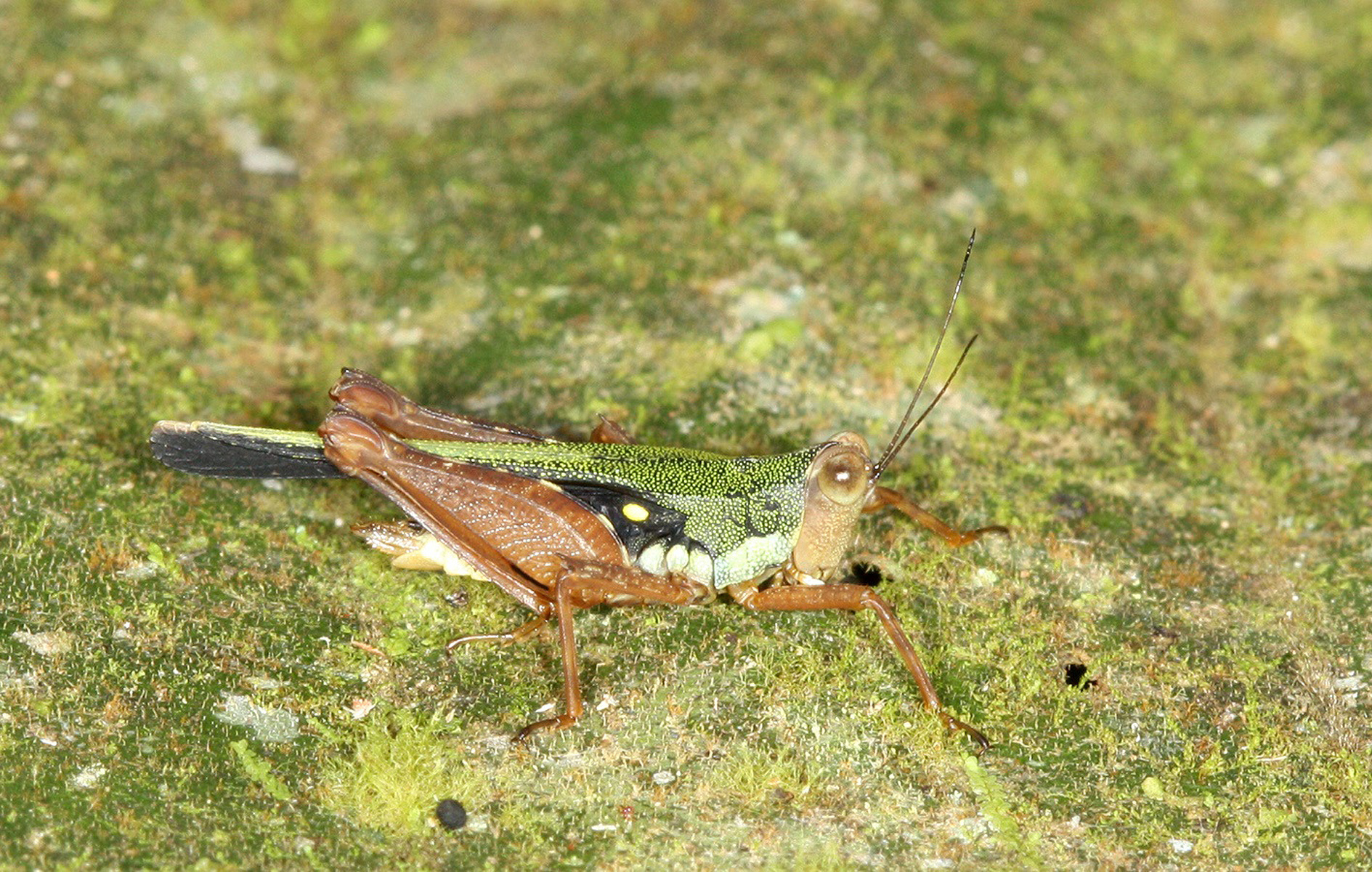