Elytra approximately 1.1 times as long as pronotum; punctation dense and moderately fine. Hind wings fully developed. Protarsomeres I-IV not dilated. Metatarsomere I longer than II, but shorter than the combined length of II and III.

C o m p a r a t i v e n o t e s: Granimedon creber   differs from the other two species of the genus by slightly larger body size, the darker coloration of the legs, the even denser punctation of the head and pronotum, the relatively shorter elytra, and by the shape of the aedeagus.

D i s t r i b u t i o n a n d n a t u r a l h i s t o r y: The type locality is situated in the mountain range to the south of Jianshui in southeastern Yunnan ( Map 1 View Map 1 ). The specimens were sifted from litter in a subtropical broad-leaved forest at an altitude of 1890 m. One of the paratypes is teneral. 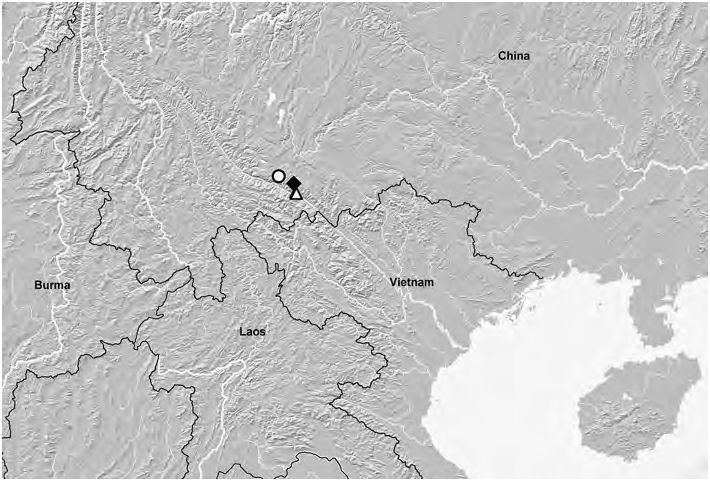 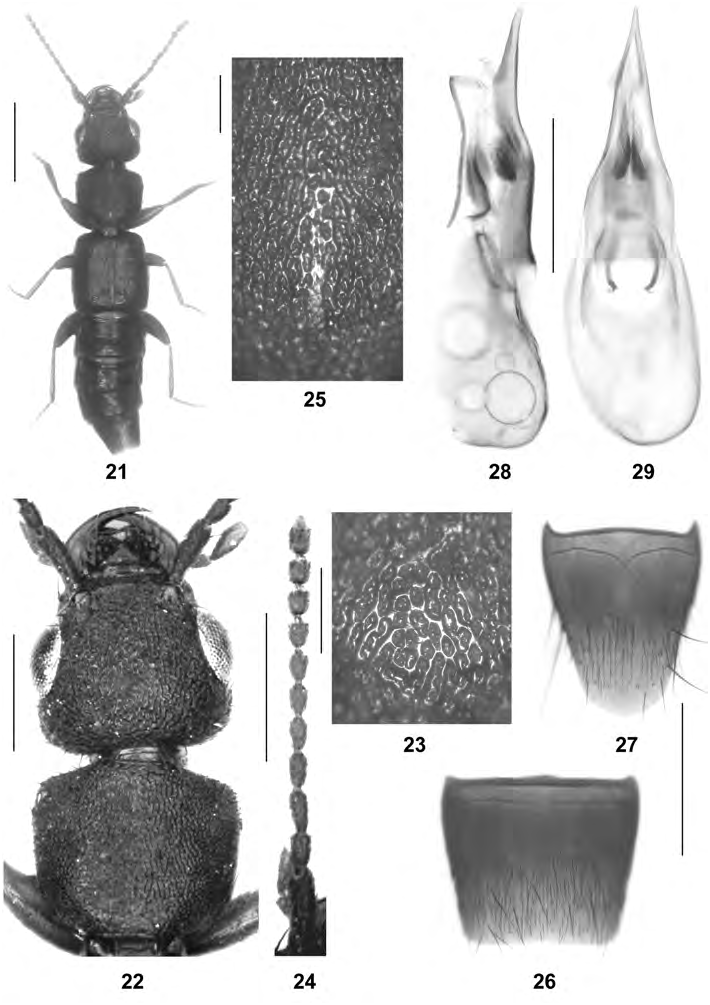