Further larvae of this species were sampled between March and June in a tree nursery in Bad Zwischenahn, where it occurred as single species and in rather large numbers between the roots of Taxus baccata   and Taxus media Rehd.   trees, usually at low soil depth (mainly between 5 and 25 cm).

Remarks about breeding and development. The life-cycle of this species, unknown up until very recently, could be clarified in great parts during the soil-dwelling weevils project (see Sprick & Stüben 2012). Oviposition of the major part of the specimens was not observed until end of July in the lab, achieved a maximum in August and September and ended in October. This largely corresponds with data on the emergence and activity of this species in the field (activity data received from pitfall traps and the regular use of a beating tray). Teneral adults, light colored and weak adults hatch from the pupa usually in great numbers in July (and in lower numbers until September) and begin to lay eggs around three weeks later when sclerotization is completed. Due to climate conditions, emergence may start up to 4 weeks earlier or even 2 or 3 weeks later in the season (see Sprick & Stüben 2012). Very likely young larvae overwinter, begin to feed early in the season and achieve the last larval stage usually in May and June. In June, larvae pupate and 2 or 3 weeks later young weevils hatch from the soil. The emergence of young adults is continued to the end of the season (with a decrease of the total number and an increase of the ratio). Due to the low soil depth, larval development is strongly influenced by soil cover and spring temperatures, and the variation in the beginning of the adults’ activity and of the egg-laying period is caused by these factors. In every year of the investigation, a varying part of overwintering adults was recorded, but their significance for the survival of the population was apparently low, as egg-laying rates were usually low, only a few of them oviposited already in June. 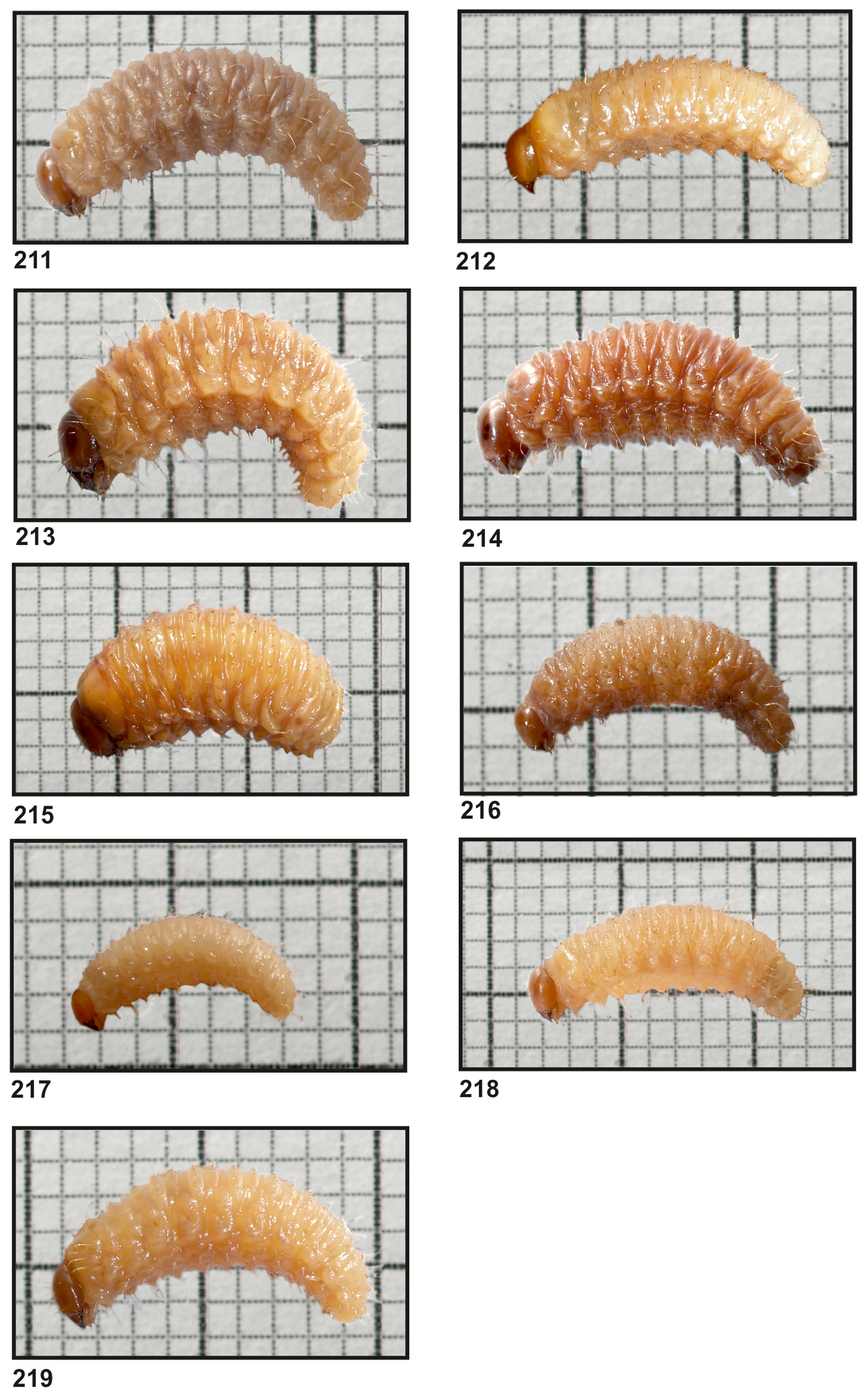 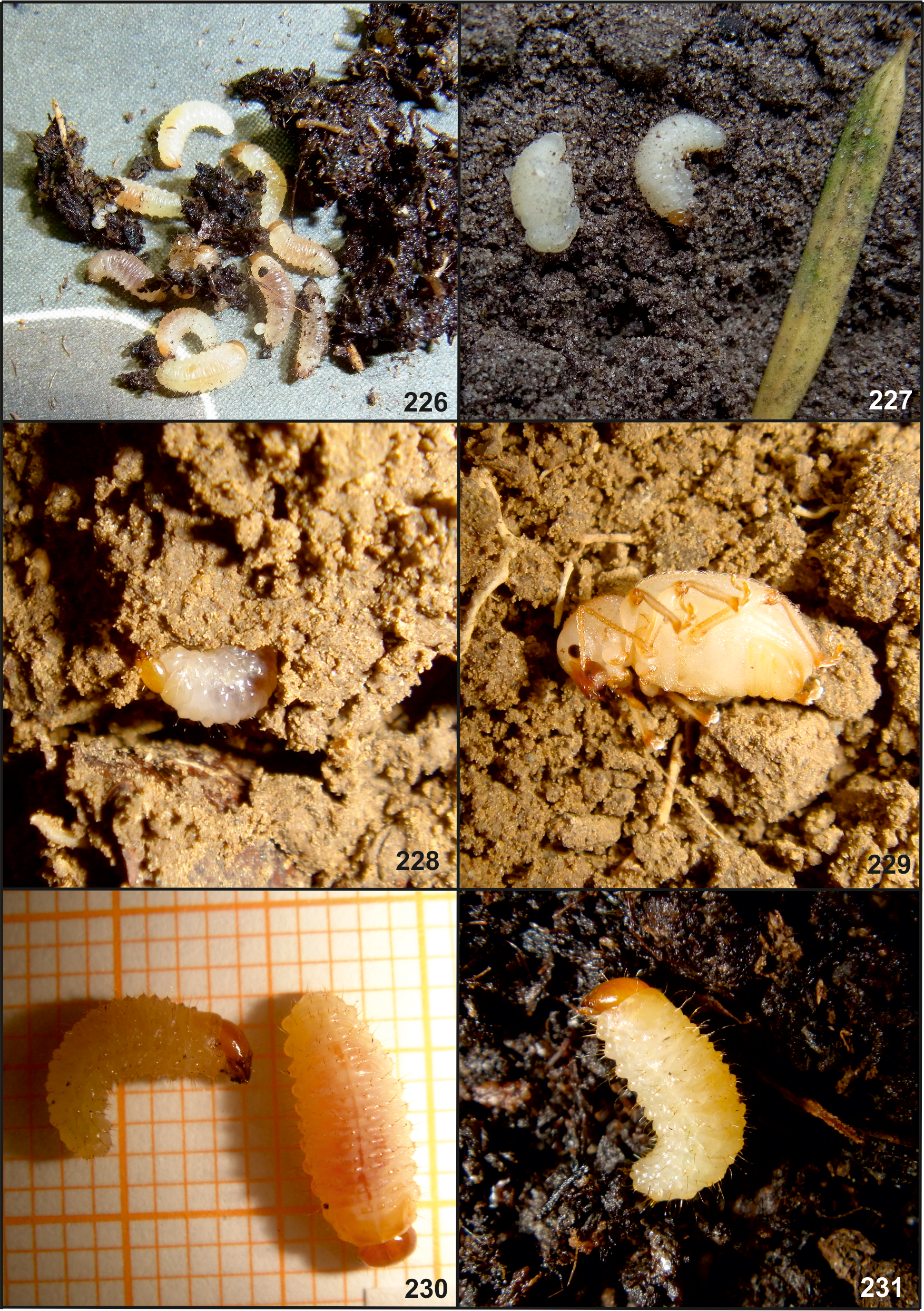 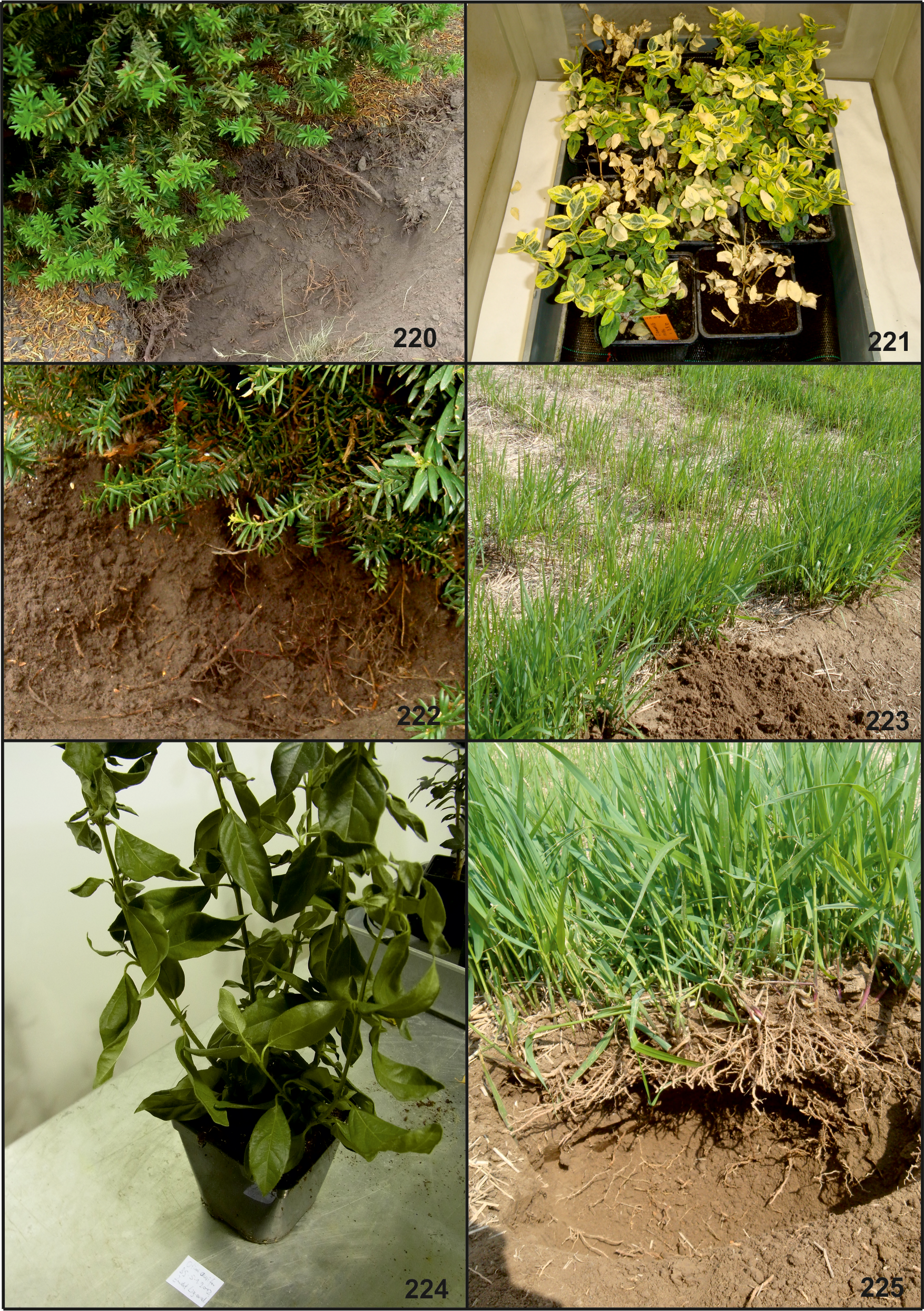 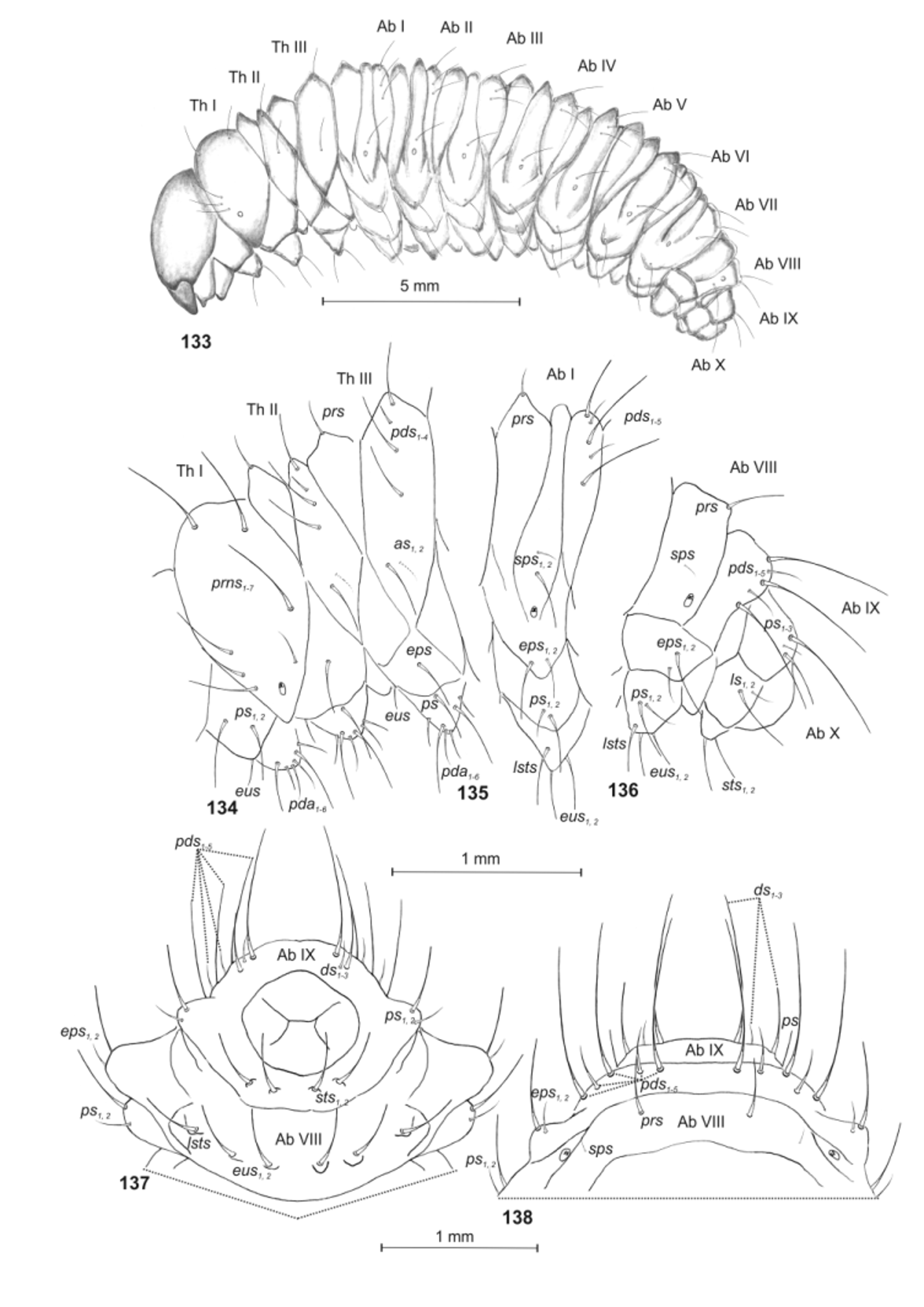