(Other references are omitted)

Muona (1979a, 1979b, 1987) pointed out that the species well known under the name Atheta coriaria   does not in fact belong to Atheta   because of the bisetose glossa and the distinct complex structure of the internal sac of the aedeagus. Because this species occurs in North America ( Muona 1979a, 1984) Muona did not propose a new name for the genus which would include this species. He suggested that one of the Casey names might be used when the types of Casey species are revised. My revision of Casey types of Aleocharinae   suggests that Dalotia   should be the valid name for this genus. 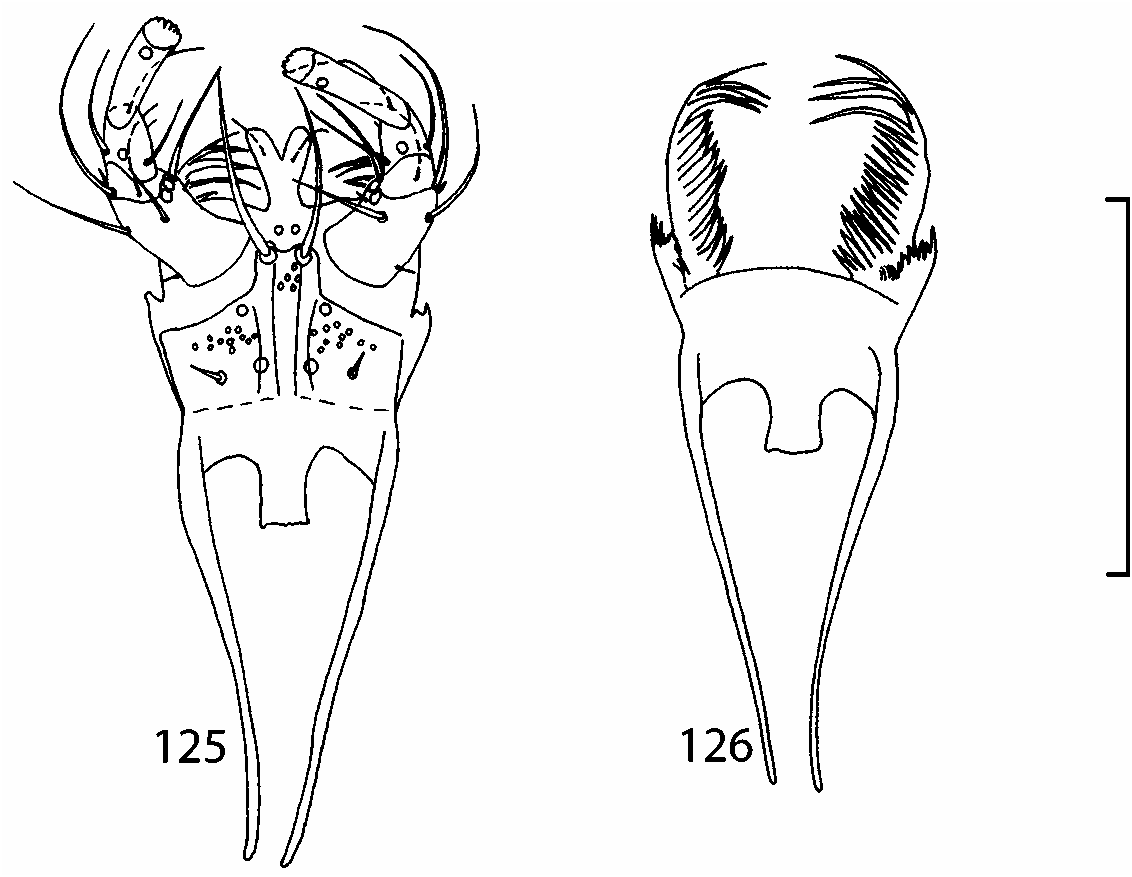