Etymology: This species is named in honour of the late Brian Roy Stuckenberg, dipterist, museologist, mentor and friend, whose entomological field trips to Madagascar stimulated much interest in the island’s insect fauna.

Note: Type material is in good condition although mounted from alcohol, resulting in twisted wings.

Distribution,phenology and biology:Known from two localities in southern Madagascar ( Fig. 8View Fig. 8). Collected in December, February and April, it is assumed that this species is on the wing during summer. No biological information has been recorded, but see Discussion below. 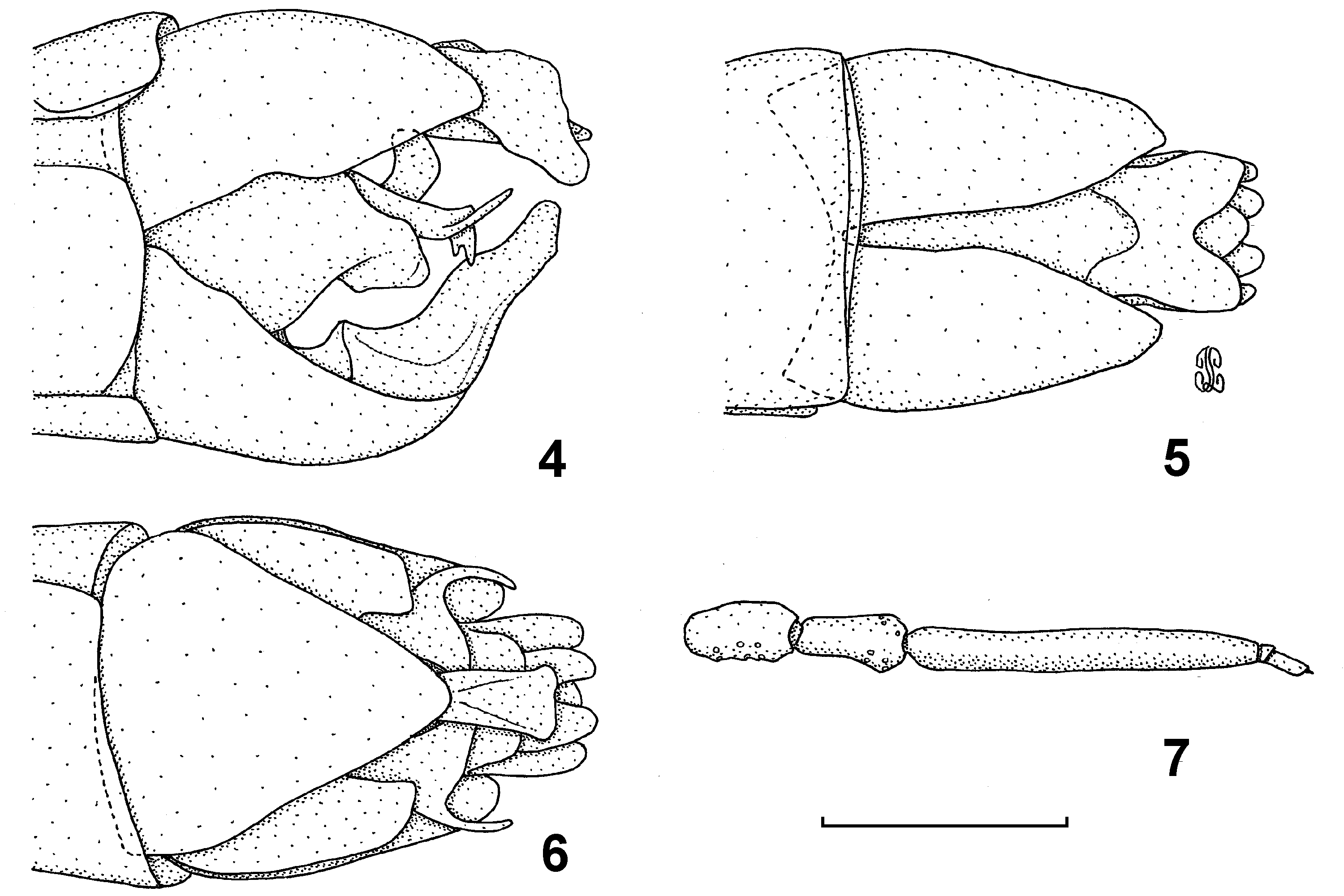