In honour of Prof. Dr Raşit Urhan who is a senior acarologist.

Currently known only from Turkey (Ordu).

The gall is located on the stem ( Fig. 9 View Fig ), in the form of an irregular swelling, 50–80 mm long. There are small larval cells in the typical form inside the stem. Multilocular. 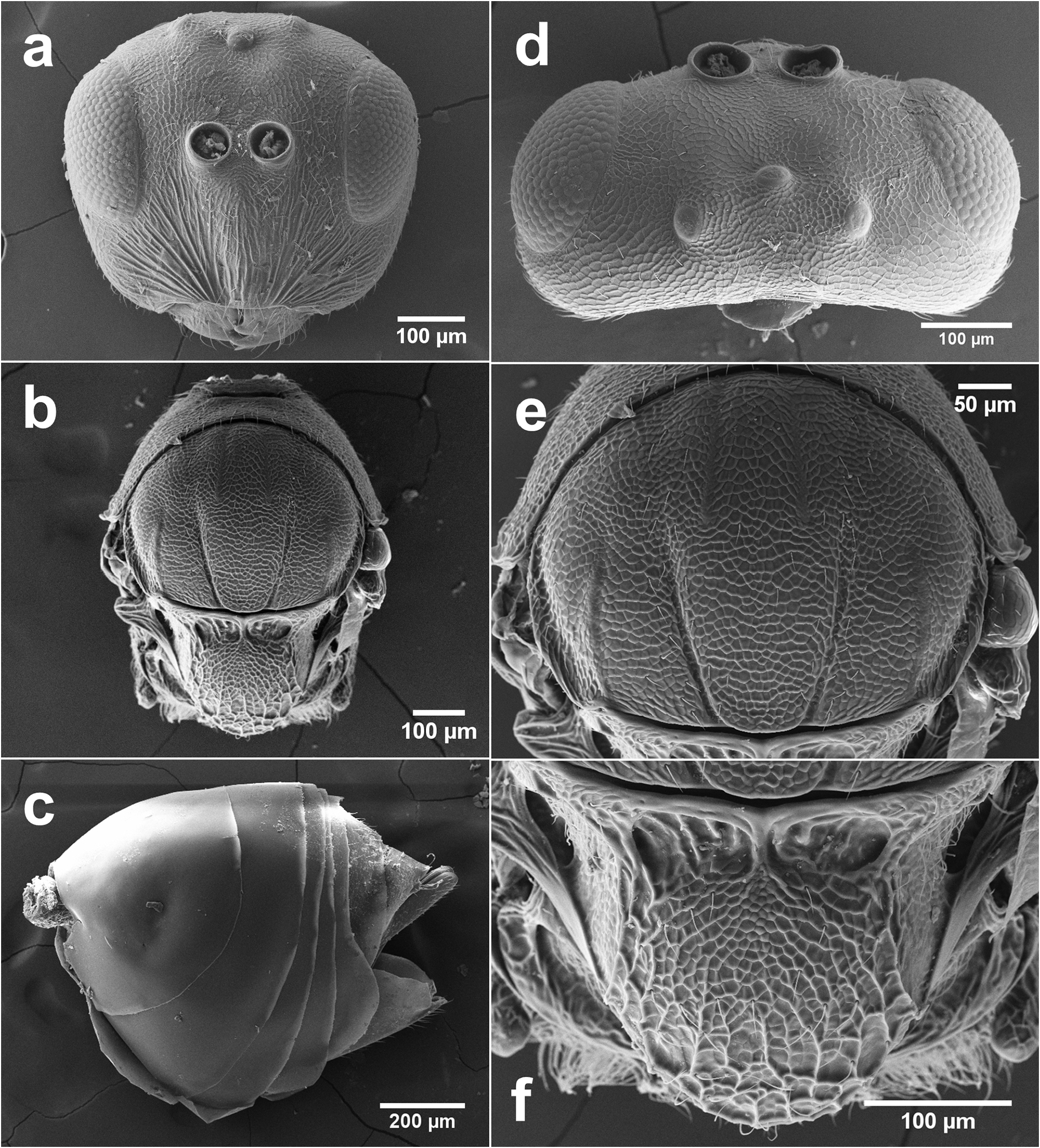