Etymology: This species is named after its red foot and pink shell.

Central nervous system: As for S. fragilis  , but presence of parapedal and subcerebral commissures not confirmed. Visceral loop moderately long.

Remarks: Salinator rosacea  sp. nov. is distinct from other Salinator  species in having red pigmentation of the head-foot, a pink shell with square shoulder, no lateral radular teeth, a spermovipositor bearing three projections and short opposed ciliary tracts in the mantle cavity. This species has been tentatively placed in the genus Salinator  , but may well, with further study, be found to merit recognition at the genus-group level. 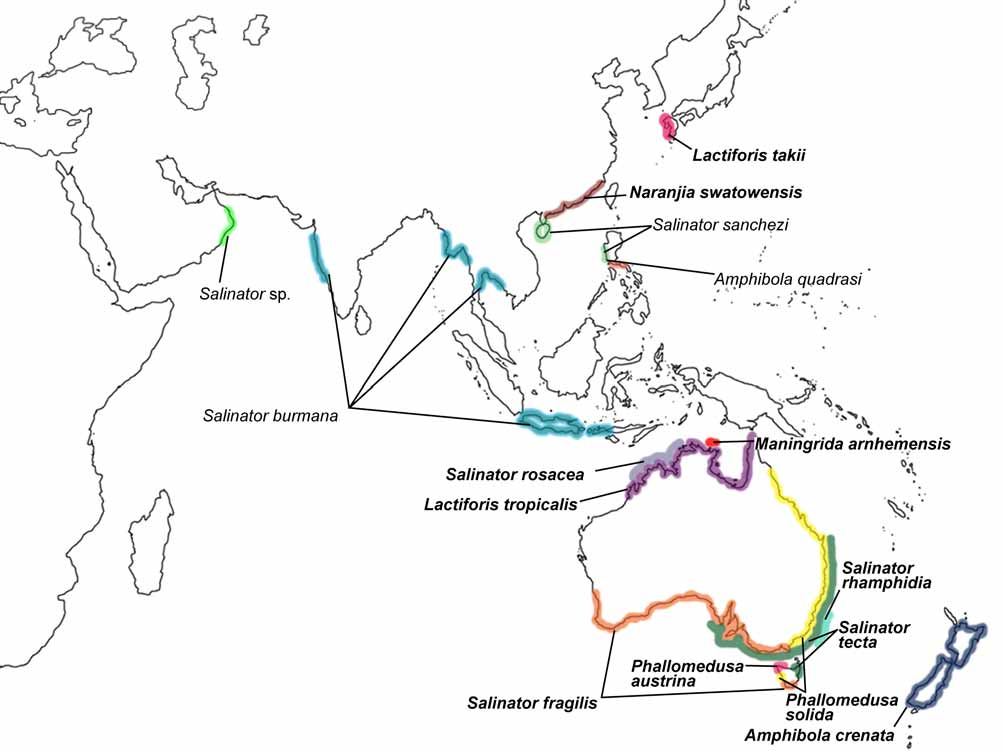 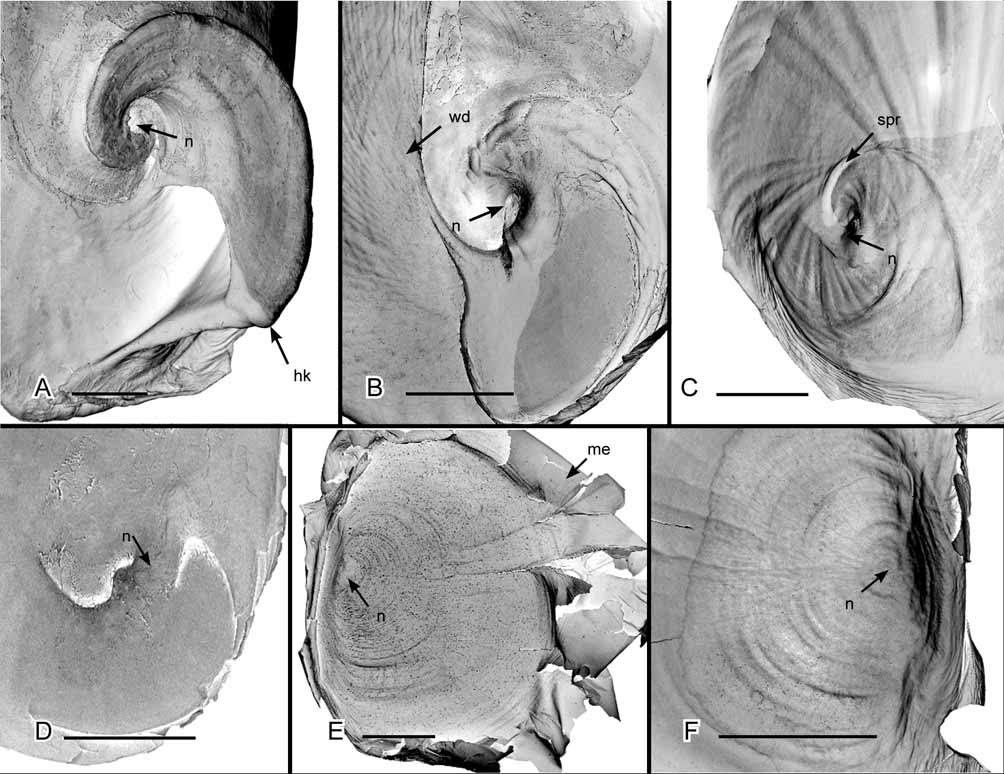