Stekolshchikov, Andrey V. & Khruleva, Olga A., 2020, Contribution to the aphid fauna (Homoptera, Aphidinea) of the Taymyrsky Dolgano-Nenetsky District and the krai city of Norilsk, with descriptions of two new species of the genus Metopolophium, Zootaxa 4748 (1), pp. 87-118: 103-113

Etymology. The name taimyricum   is supposed Latin demonym of Taymyr.

Description. Fundatrix. Body broadly elliptical, 1.6–1.9 (1.7) times as long as wide. Colour of living specimens unknown. Paired or unpaired marginal tubercles sometimes present on meso- and metathorax, total number of marginal tubercles on whole body 0–11 (1.8). Ratio of depth of sinus to distance between bases of antennae 0.09–0.25 (0.15). Third antennal segment with 0–4 (1.3) rhinaria near base. Ultimate rostral segment wedge-shaped or elongate wedge-shaped, 1.4–2.0 (1.7) times as long as its basal width. Peritremes on abdominal segments I and II widely spaced. Cauda finger-shaped or elongate triangular.

Biology. Life cycle unknown. The simultaneous presence of the fundatrices, apterous and alatae viviparous and oviparous females in the same sample indicates that the life cycle of the species is short. The first fundatrices were noted at the beginning of July and an oviparous female was found in one of the samples (No. 10908), together with them, on July 8. The rapid appearance of the ovipara could only happen if she was born directly of the fundatrix. The presence in sample No. 10919 of July 23, of a large number of apterous parthenogenetic and oviparous females together with a living fundatrix, can also be explained by the latter’s ability to produce both of these morphs. Otherwise, it is difficult to imagine how in northern conditions parthenogenetic females, born in early July, could complete development and give birth to oviparous females by the time of the collection. There is no doubt that the life cycle of the new species consists of 2–3, or at most 4 generations, which makes it impossible for it to be a dioecious species, involving migration from a primary to a secondary host. That is, this species is monoecious.

The distribution of M. taimyricum   is interesting in that it is quite widespread in the tundra zone of Taymyr, but absent outside of it (including in the forest-tundra transition zone). In the arctic tundra, the new species was collected together with M. arcticum   sp. nov. in a single biotope with early melting snow and one of the warmest for this area. In typical tundra, M. taimyricum   was found in three biotopes located in the river valley, about 1 km from each other. In the southern tundras of Taymyr, M. taimyricum   was found in various habitats, often with Acyrthosiphon pisum   . The largest series of the new species was collected in dry biotopes with legume-herb-dryad cover ( Fig. 34 View FIGURE 34 ).

Most species of Metopolophium   , for which the host plants are known, develop on Rosaceae   and Poaceae   , but four have been described from plants of other families, including two species described from the Canadian Arctic: M. arctogenicolens Richards   from Taraxacum arctogenum Dahlstedt   ( Asteraceae   ) and M. pedicularis (Richards)   from Pedicularis sudetica Willd. ( Orobanchaceae   ). In the southern tundra, M. taimyricum   was repeatedly collected in sweep samples on the common Hedysarum hedysaroides subsp. arcticum   ( Fabaceae   ). This plant is also noted, but with a small abundance, from north-western Taymyr ( Matveyeva & Zanokha 1997). It is possible that it may be a host plant for M. taimyricum   although the true host plant of this species, as that of M. arcticum   , has not been established definitively.

Systematic relationships. The new species is placed in the genus Metopolophium   , and neither Acyrthosiphon   nor the Sitobion   subgenus Metobion   , on the basis of the same characters as M. arcticum   sp. nov.: (1) the presence of a well-developed median frontal tubercle ( Fig. 18 View FIGURES 16–33 ) and (2) the rostrum reaching the mesothorax with its ultimate segment more than 0.7 times longer than the second segment of hind tarsus.

As mentioned above, 21 species are currently included in the genus Metopolophium ( Favret 2019)   . The differences between apterous viviparous females of all these species (with the exception of M. arctogenicolens   whose apterous viviparous females are unknown) and those of Metopolophium taimyricum   are detailed in Table 5 View TABLE 5 . Unfortunately, based on the characteristics in the table, the new species cannot be distinguished from M. pedicularis   . Metopolophium taimyricum   is also very similar to M. darjeelingense   , M. dirhodum   , M. fasciatum   and M. festucae   . 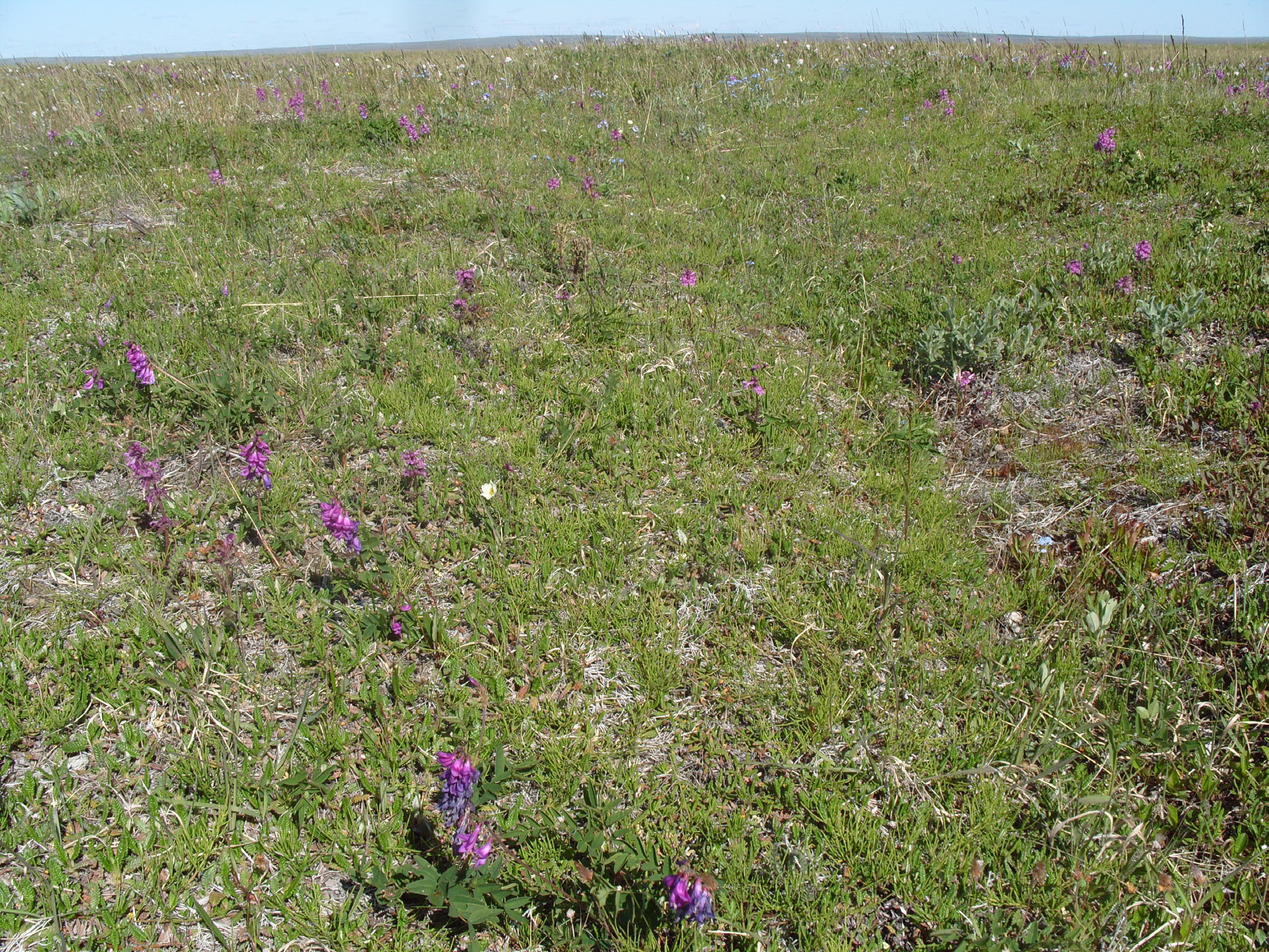 FIGURE 34. The Ary-Mas area. A legume-herb-dryad assemblage on the edge of a river terrace; a biotope where the greatest number of Metopolophium taimyricum sp. nov. was collected.