Biology. The lectotype was captured in mid October; no other information available.

Diagnosis. The most distinctive feature of this species is the deep, narrow incision of the ostium. A somewhat similar incision is present in E. herbigrada Braun, 1925   from U.S.A. and E. nipponicella Sugisima, 2006   from Japan. From these two species E. antipetra   differs by size of the internal spines of the antrum: in the ostium region they are stronger and denser, elsewhere they are considerably smaller and sparser ( Fig. 2 View FIGURES 1 – 3 ).

Remarks. In addition to the lectotype, there are three specimens ( BMNH, all females) collected in India (Khasis, Shillong) identified by E. Meyrick as Elachista antipetra   . Two of these (abdomen missing in one) are considerably larger than the lectotype and the third specimen, but they have not been examined by us. 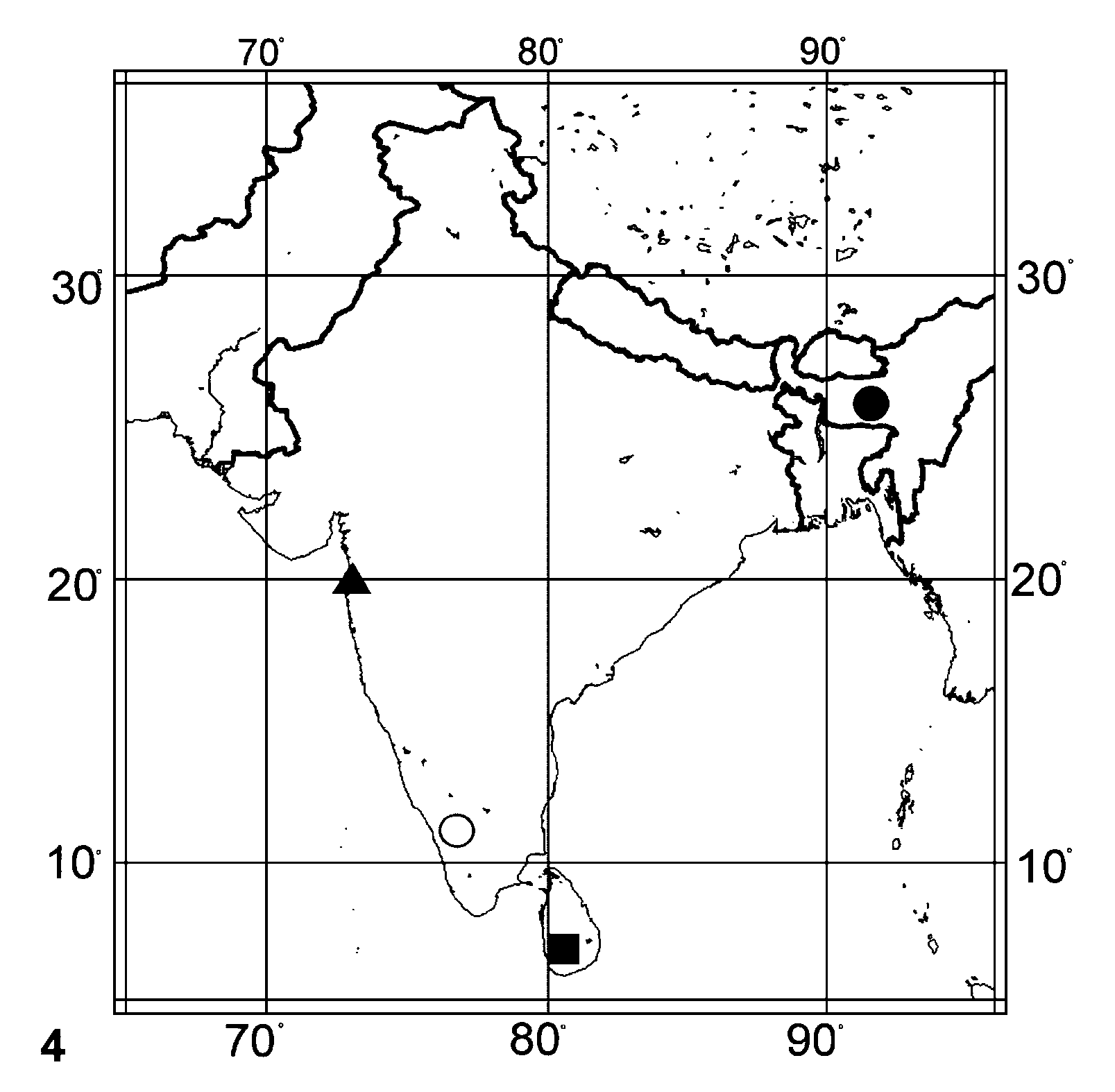 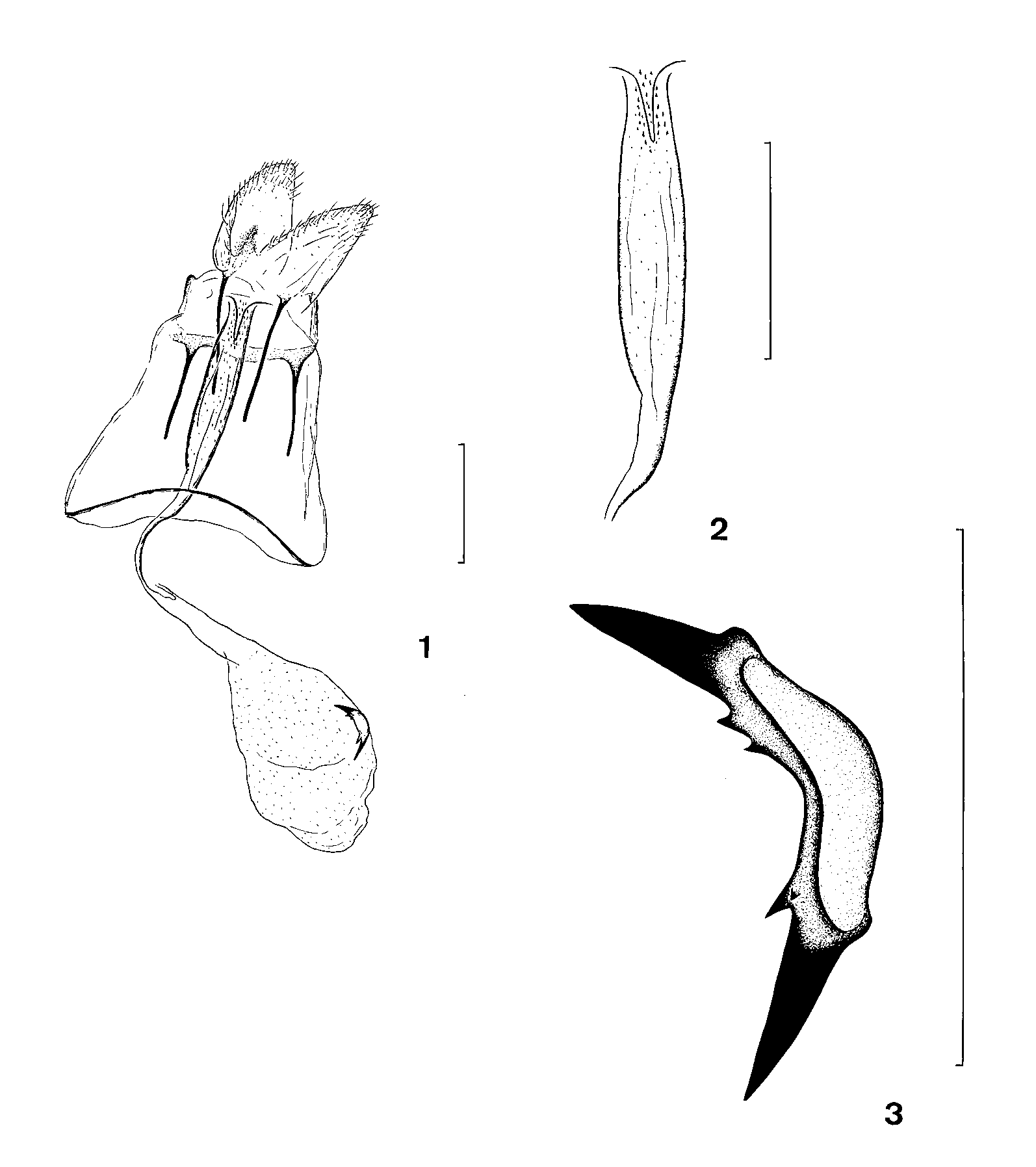