Notes to the studied material. Bulgarian material (as well as that from the mountains of southeastern Albania , R Macedonia and Serbia) generally resembles the typical Ph     . brevipennis from the Adriatic coast, but differs in the size and shape of the dark area of the disk of pronotum, and in coloration of tegmina and legs. The known localities are restricted to the mountainous areas. In southern Bulgaria the species occurs usually above 1400 m, while typical Ph. brevipennis   is known mostly from the lowland and hilly belt. However, we failed to detect differences in other characters like tergal gland, subgenital plate, stylus, phallomere. Thus, for the moment, we refrain from discussing its taxonomic status.

Distribution in Bulgaria ( Fig. 77 View FIGURE 77 ). The species is mostly found in mountainous areas and rarely occurs in the hilly belt. Its range in the country covers northwestern Bulgaria, Middle Stara Planina and its northern foothills and the mountains of southwestern Bulgaria between 650 and 2300 m alt. Ph. brevipennis   inhabits mesophytic and mesoxerophytic deciduous forests and mountain meadows where keeps in the leaf litter, within low grass and shrubs. 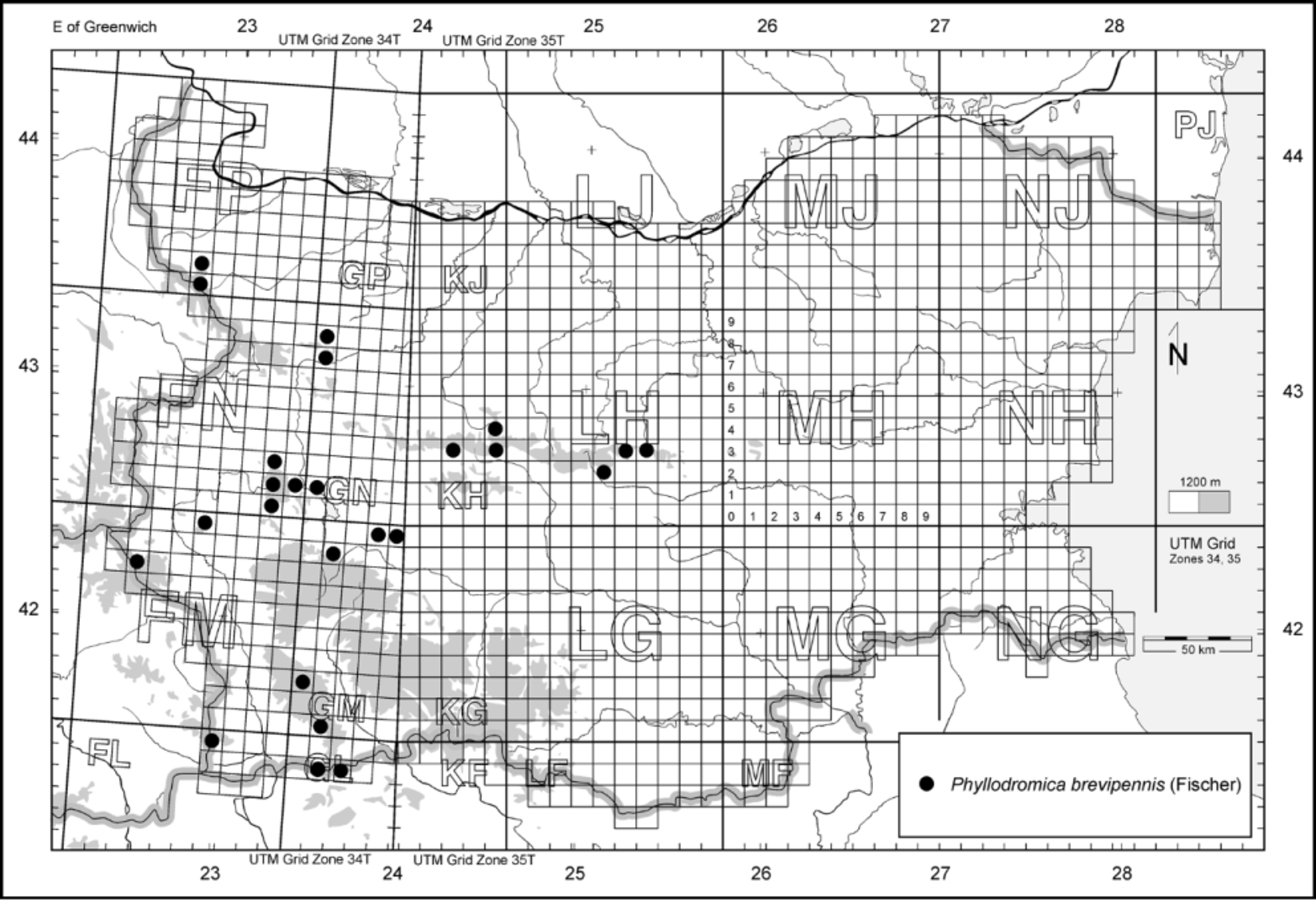 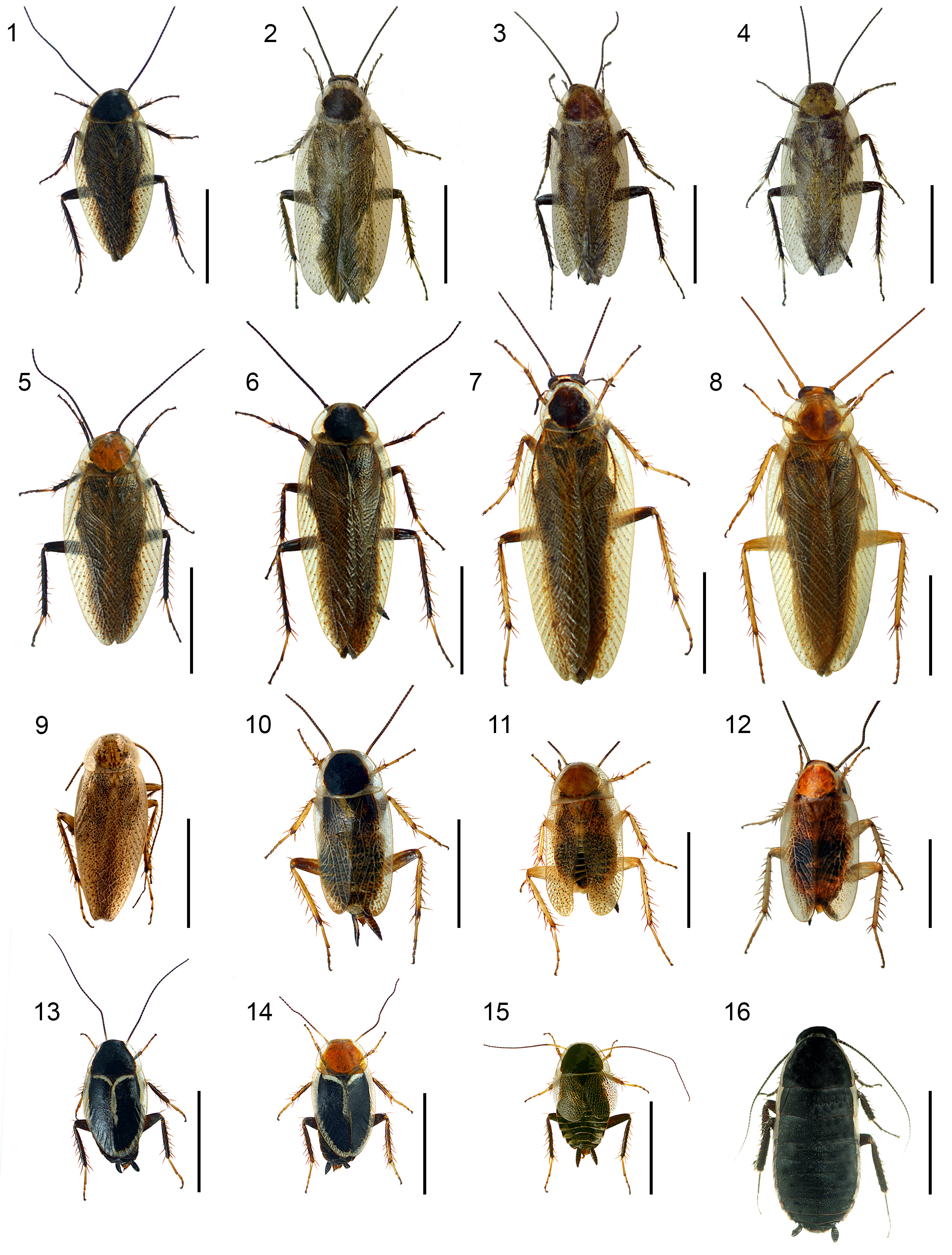 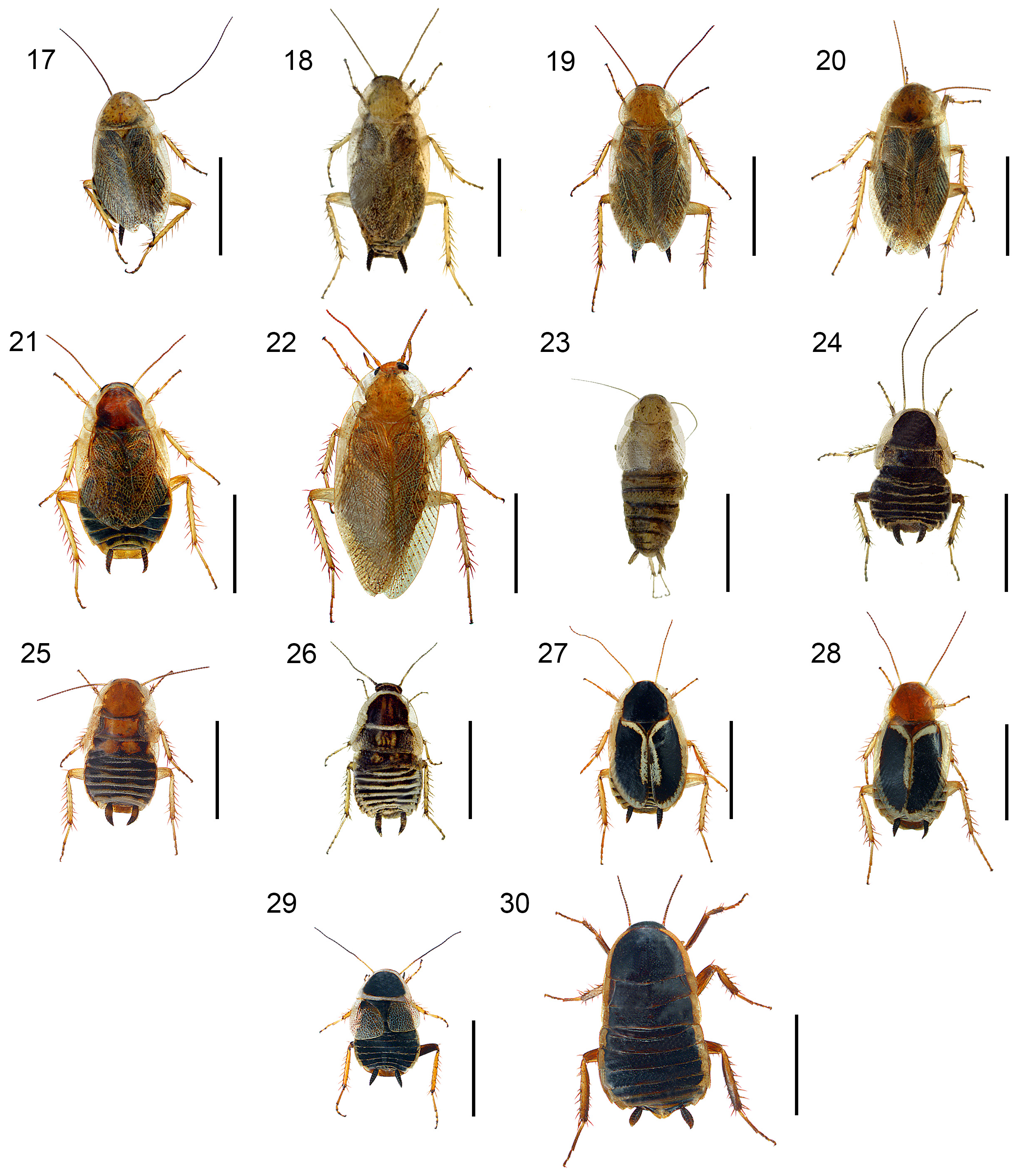 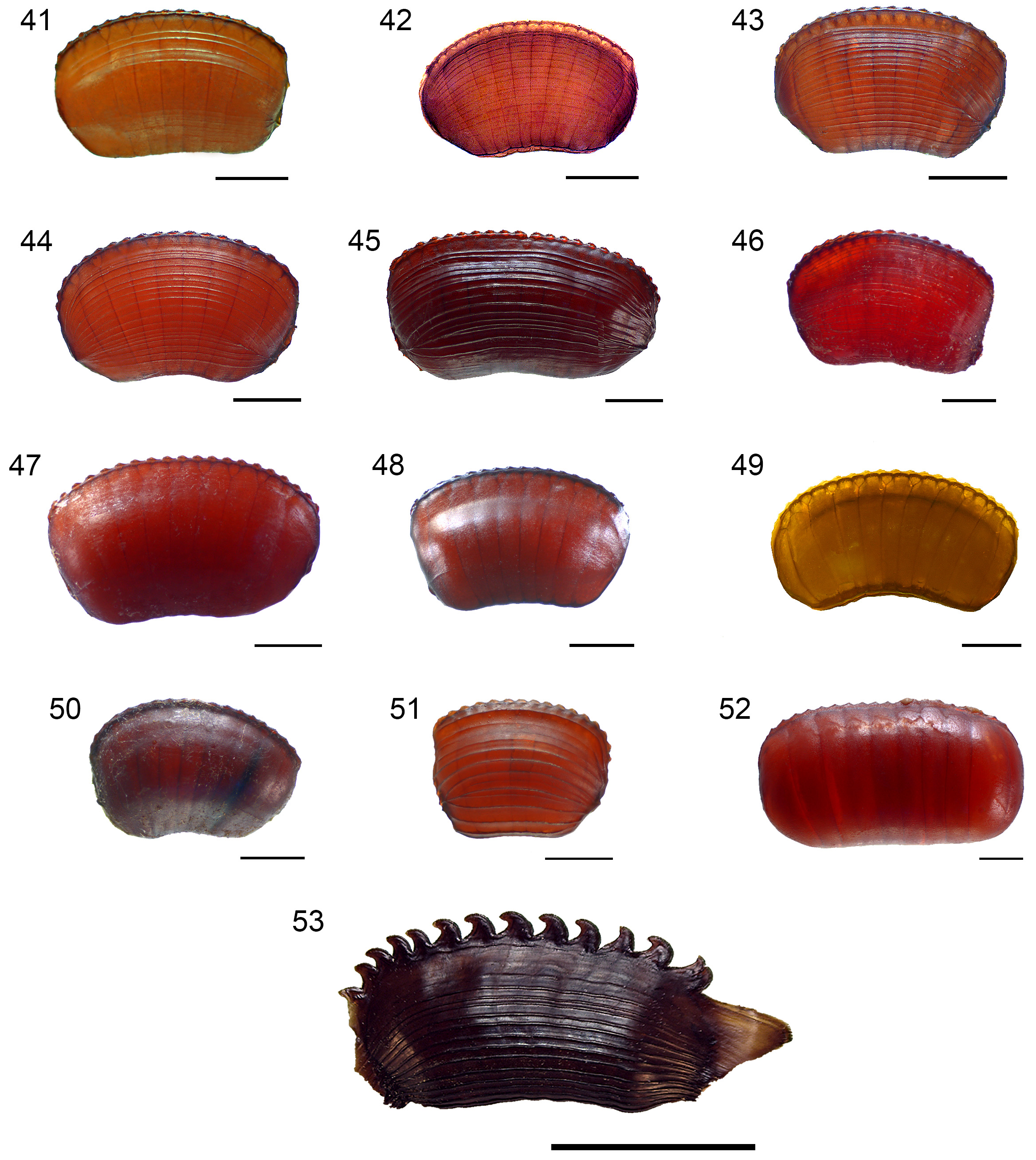