Snout rounded from margin of upper lip to vertical through anterior nostrils. Head relatively small. Mouth terminal, mouth slit nearly at horizontal through below middle of eye. Maxilla long and slightly curved, aligned at angle of approximately 45 o to longitudinal body axis, and its posterior tip extending below orbit, reaching nearly to vertical through center of eye.

Sexual dimorphism. None of the type specimens examined had hooks on fins or any other apparent sexually dimorphic features. Gill glands were not found on first gill arch.

Etymology. The name mikrostiktos   is from the Greek, mickros, small, and stiktos, spot, referring to the small humeral spot. A noun in apposition. 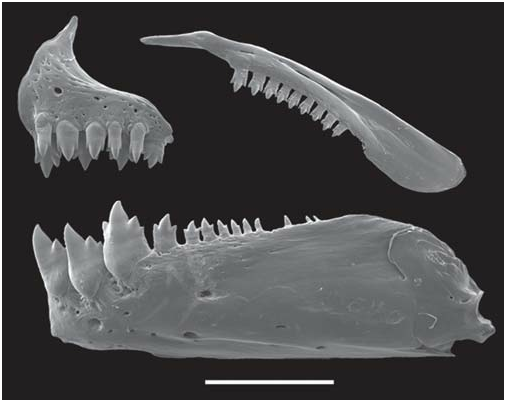 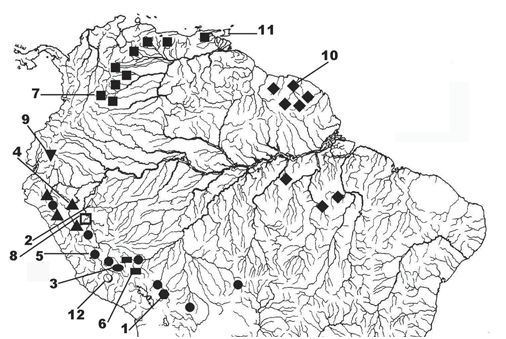