Abdomen: slightly elongated, virtually without microtomentum and without distinct marginal and discal setae.

The generic name is a composite word formed from the name of our colleague and friend Steve Marshall, who collected the type series and took the photo of a living specimen (Fig. 1C View Figure 1 ), and from the Latin noun ' icona ', meaning image, in honour of Steve’s remarkable skills in natural history photography. The name should be treated as a feminine noun. 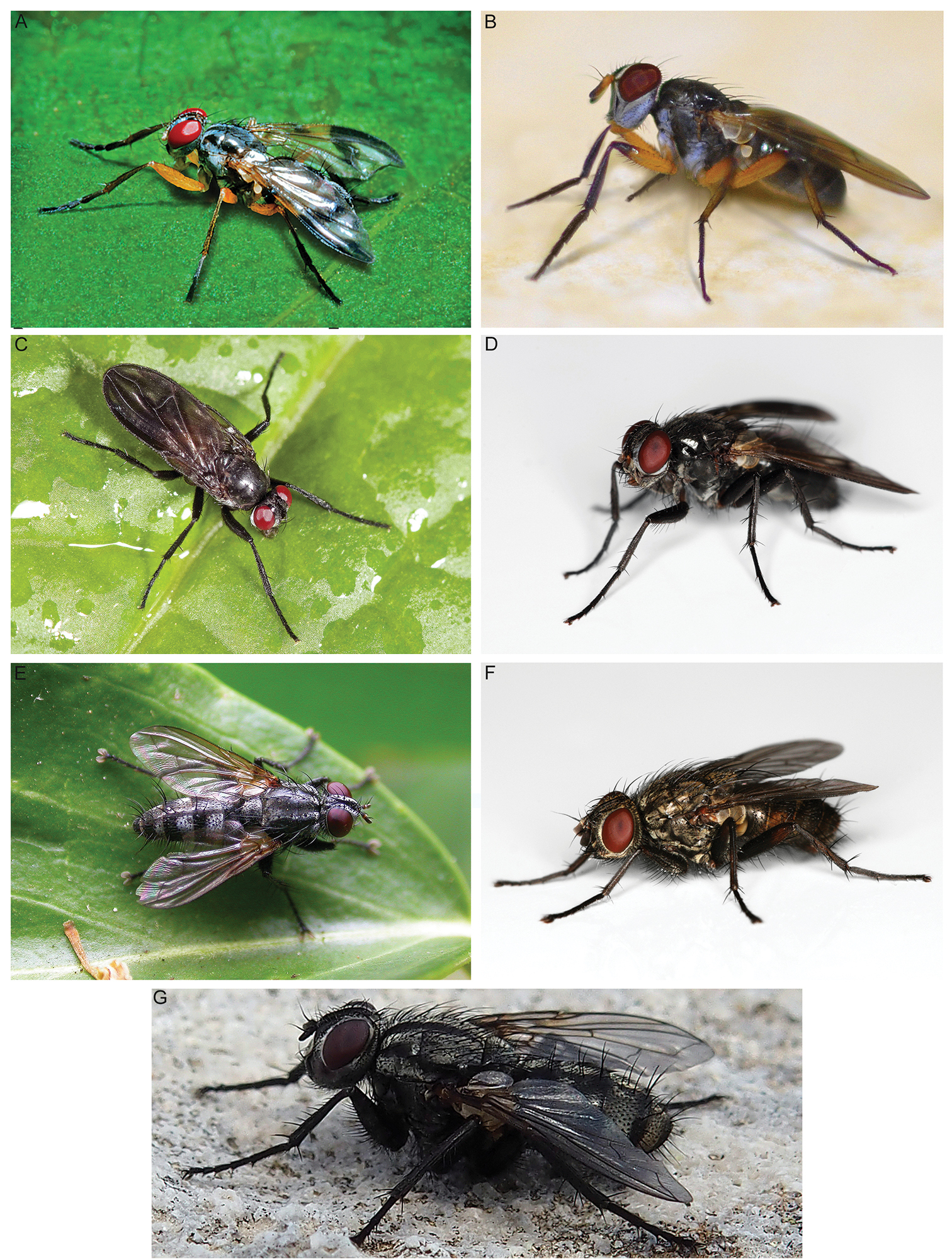 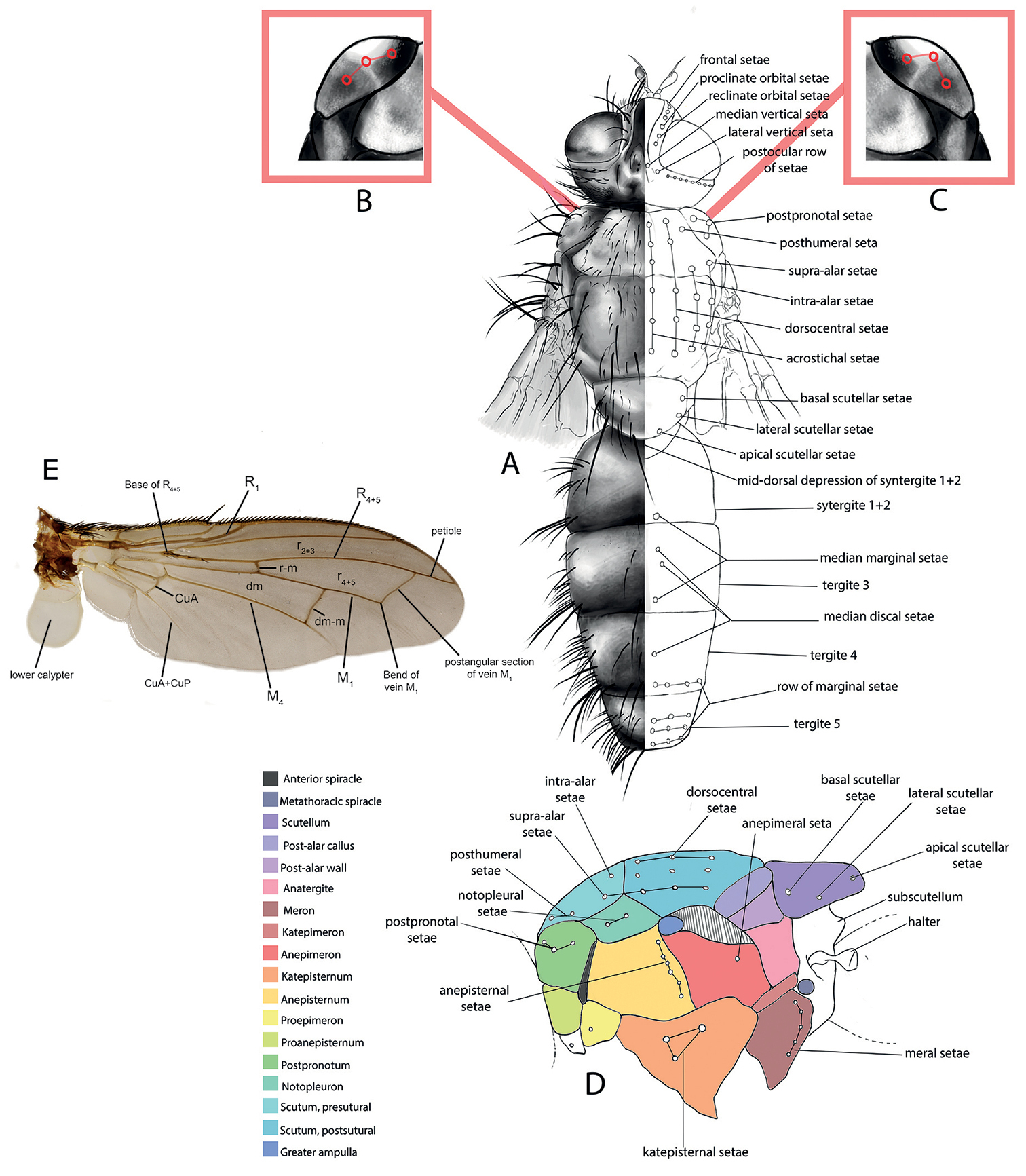 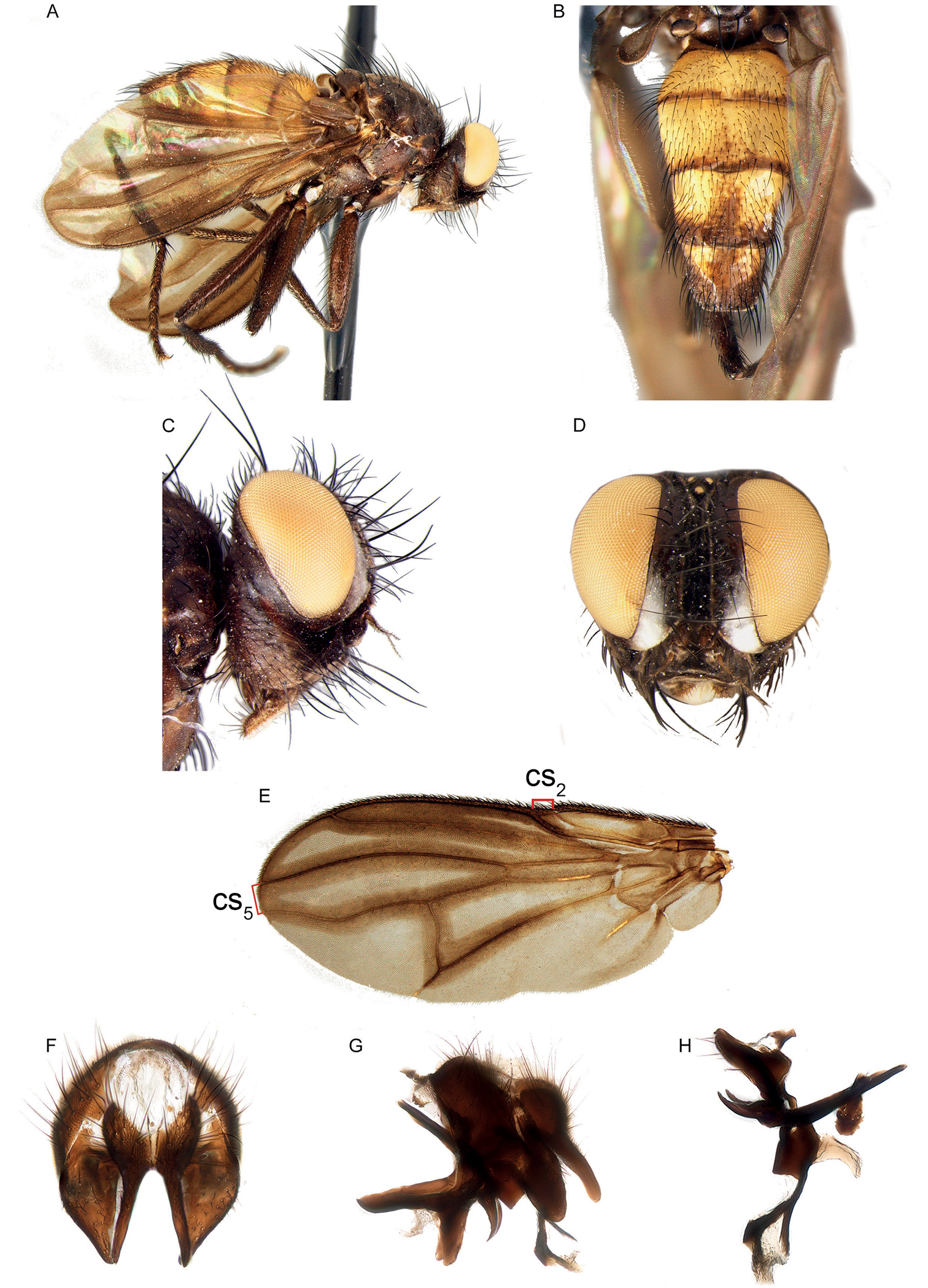 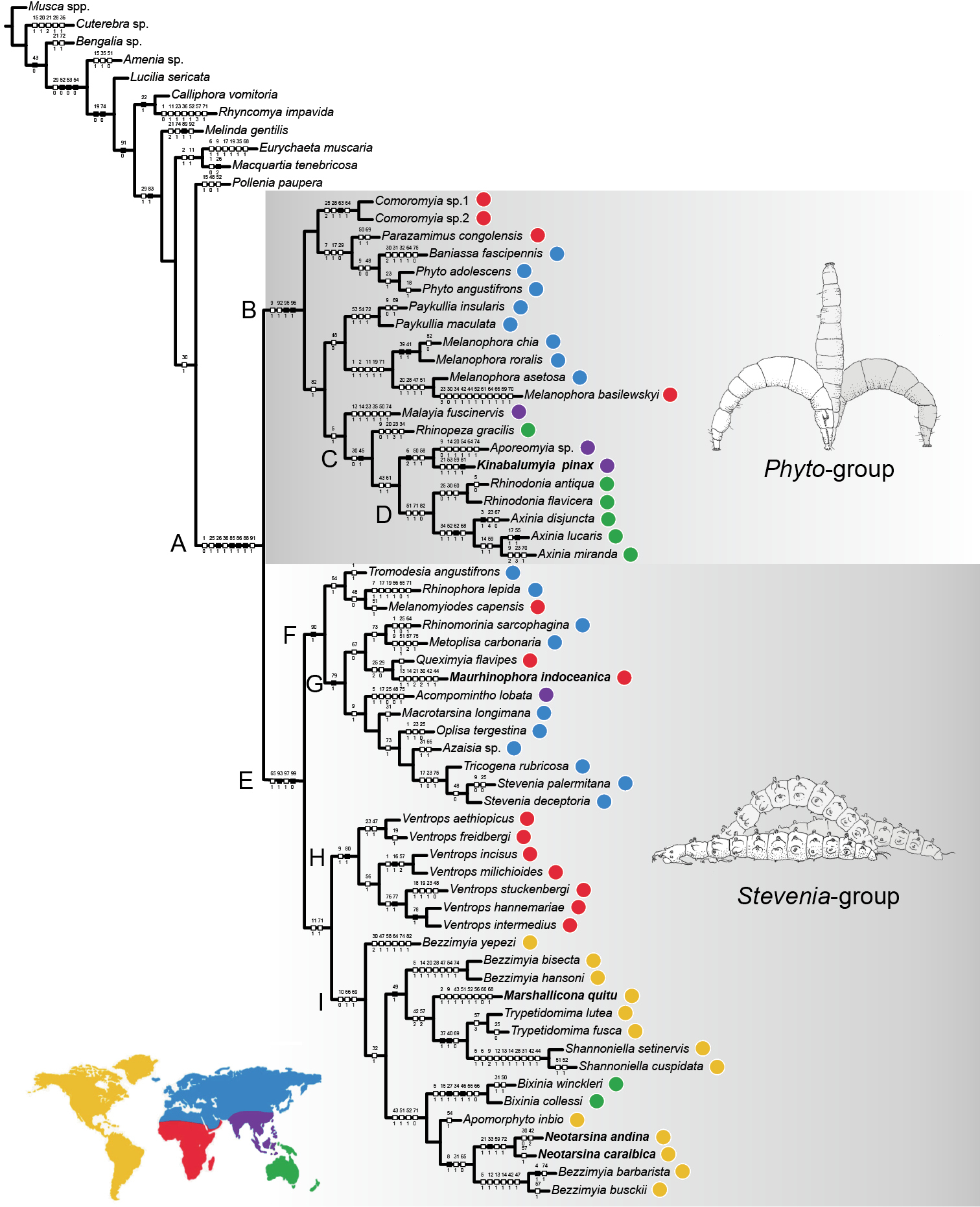