Recognition. This species is distinguished by the elongate and dorsally directed surstylus and sickle-shaped phallus ( Fig. 61 View FIGURES 58–61 ).

Etymology. The specific name is after the Latin, mirandus (wonderful, strange), in reference to the uniquely upright and elongate surstylus of this species. 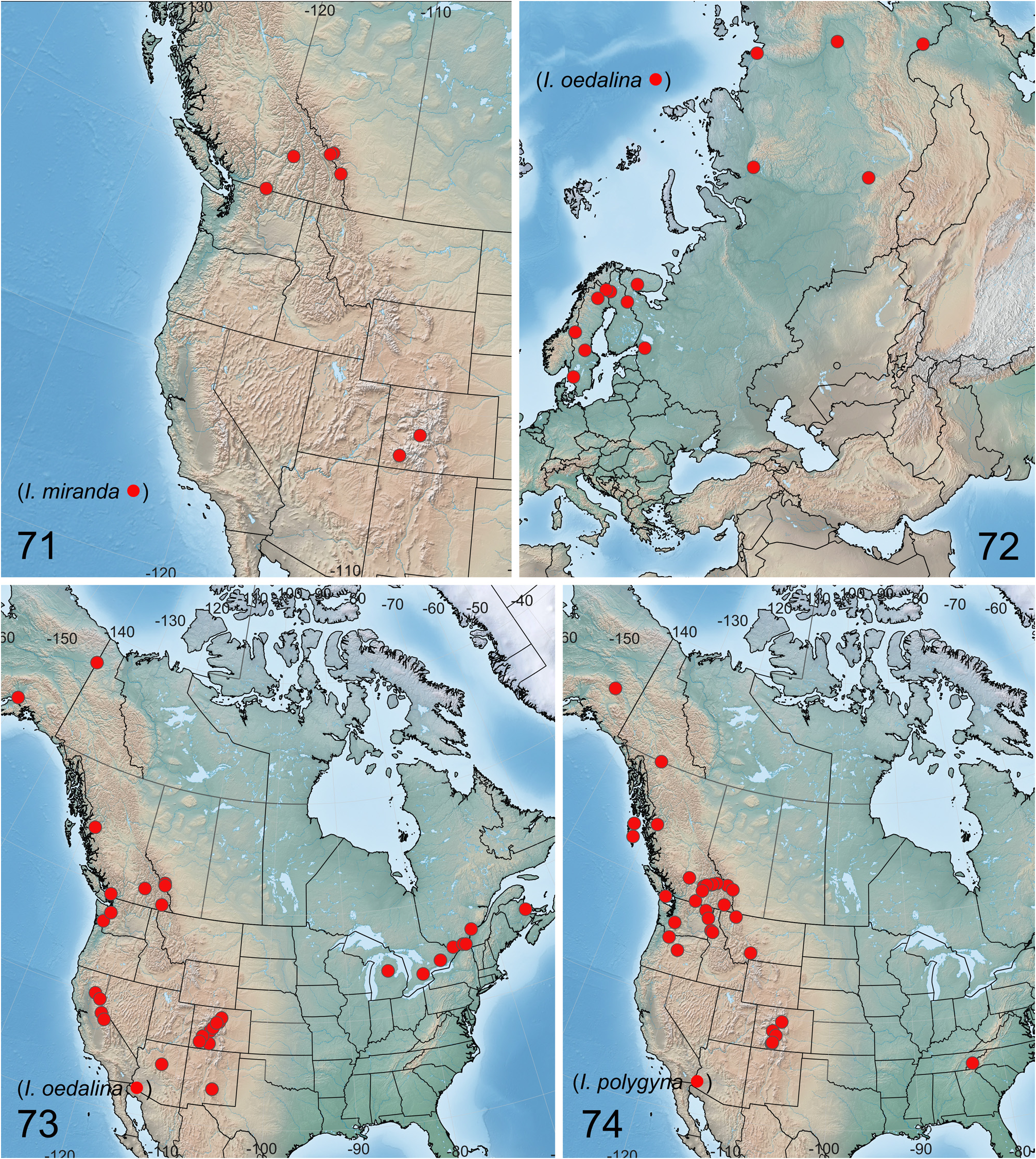