Friedrich Ohaus (1864-1946) was a renowned entomologist who published more than 170 publications on beetles ( Strube 2009). Although he was trained and worked as a medical doctor, he has held the interim administration of the Natural History Museum in Mainz in 1923-1924, and again in 1941 until his death in 1946. He joined several expeditions to South America as a ship’s doctor which allowed him to amass extensive material for his research ( Nissen 1952). He visited Brazil (especially Petropolis) from August 1898 to March 1899, Ecuador from August 1904 to April 1906 (travelling over the Cordilleras from Rio Villano to Cururay and Napo to Iquitos and then down the Amazon to Para), and Brazil again in 1926 ( São Paulo, Porto Epitacio, Itatiya). The collection date mentioned on the label (1902) is not congruent with the recorded dates of his trip to Ecuador and may be a lapsus. 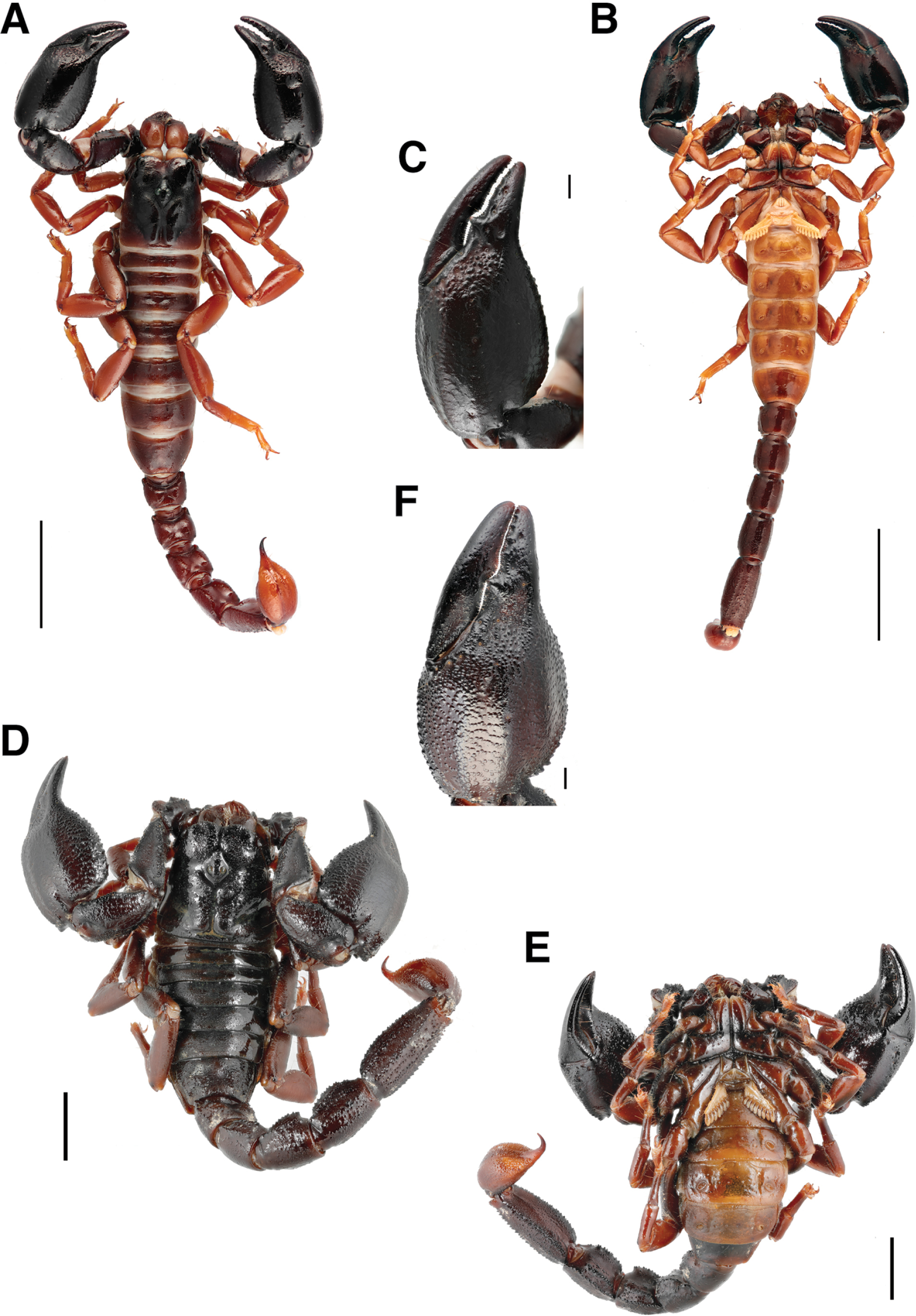