Etymology. Named after Tolga, the locality on the Atherton Tableland, QLD, Australia from where the galls were collected. 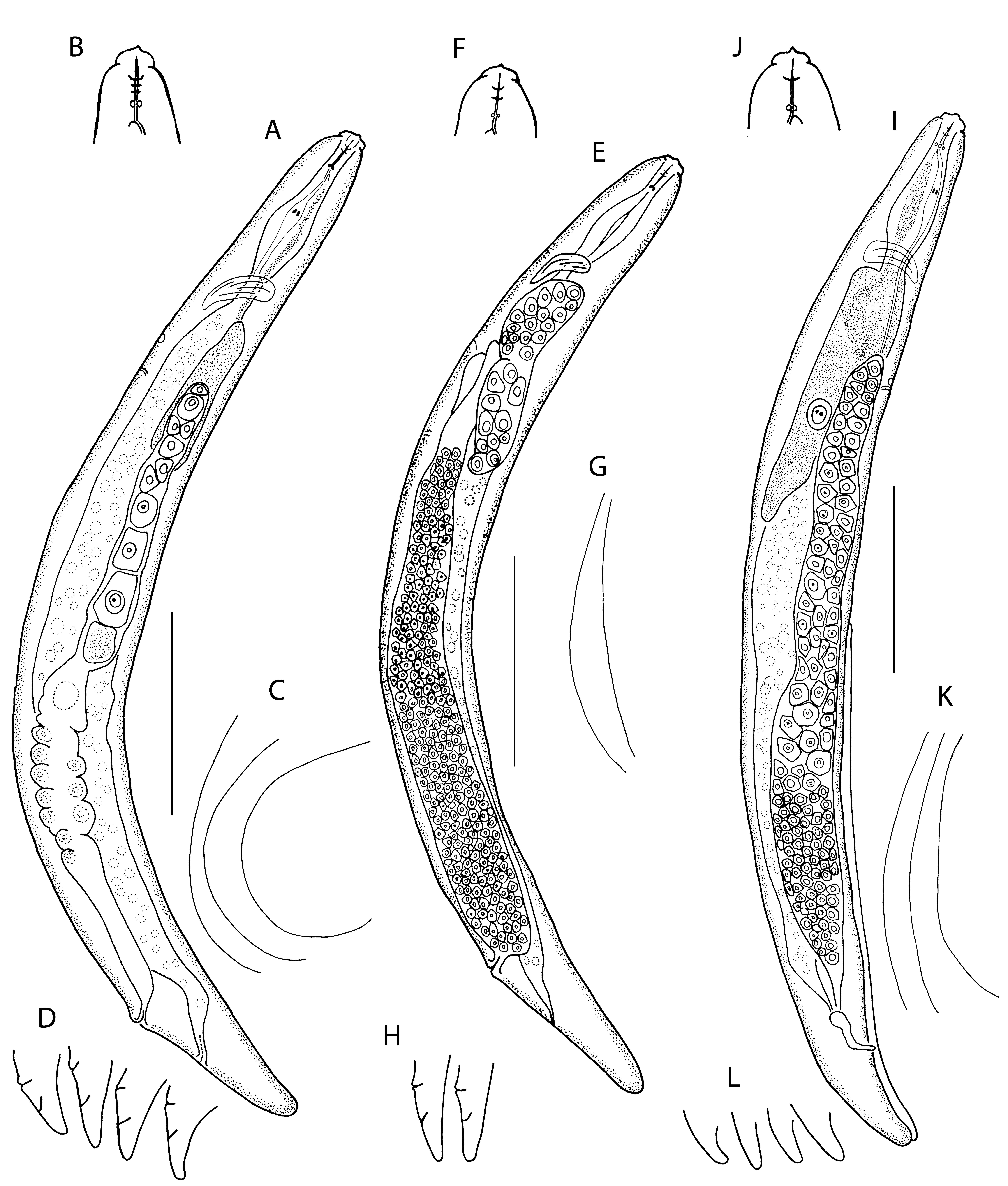