Etymology. The species is named for the type locality, Siem Reap Province.

Diagnosis. The new species is very similar to M. fenestratum and M. dion Malicky and Chantaramongkol 1998 (in Malicky 1998), all three of which have forewings dark brown with a pale yellowish pattern. However, the dorsal apex of the phallus of the new species has no curved hooklet but instead a knot-like protruding structure in ventral view and a looped structure in dorsal view. Macrostemum seba Malicky & Prommi 2009 (in Malicky 2009) is also very similar to the new species, but the phallus of that species has no protruding structure. 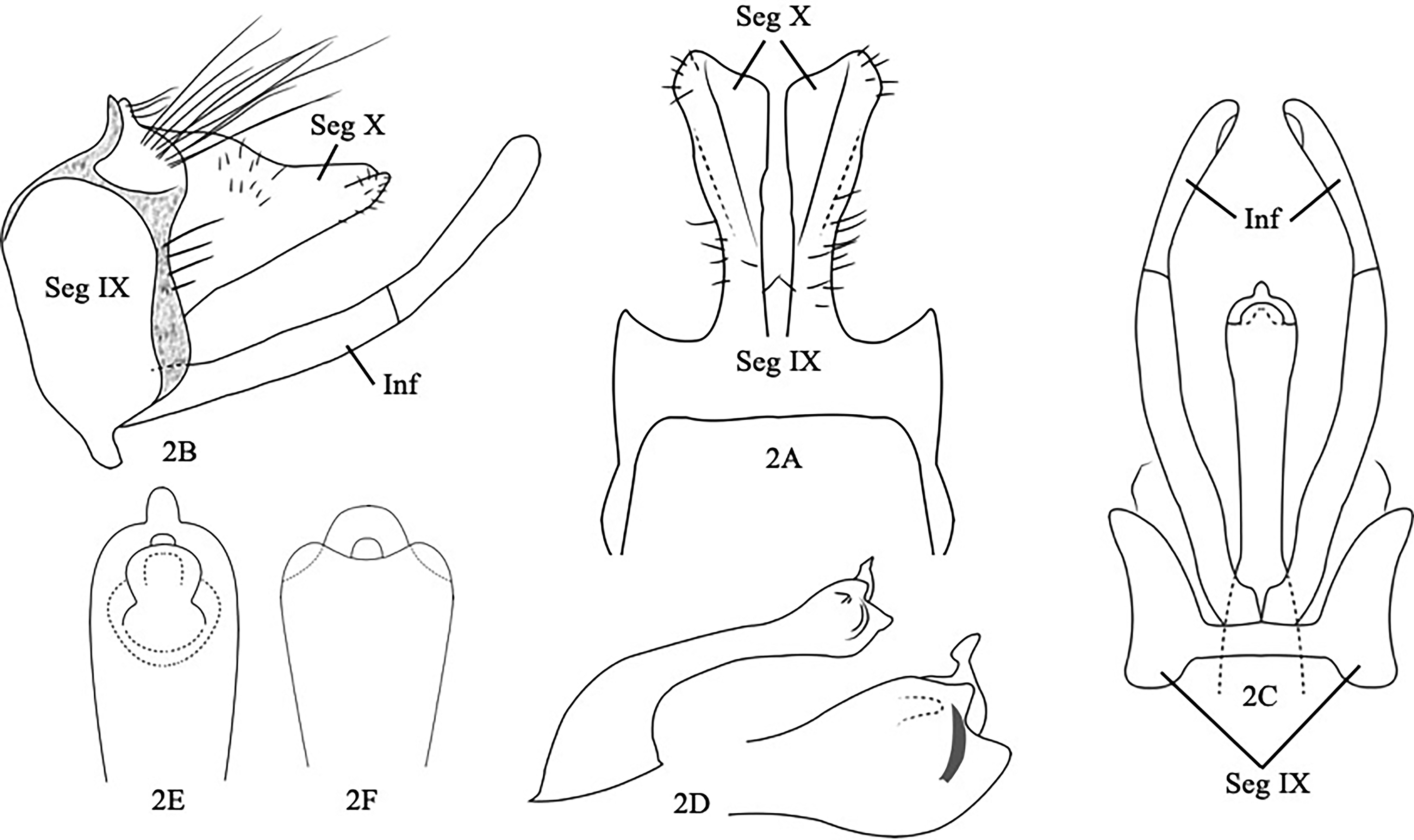