The specific name, derived from Latin word meaning the broadest, refers to the forewing with an extremely broad band at apex. 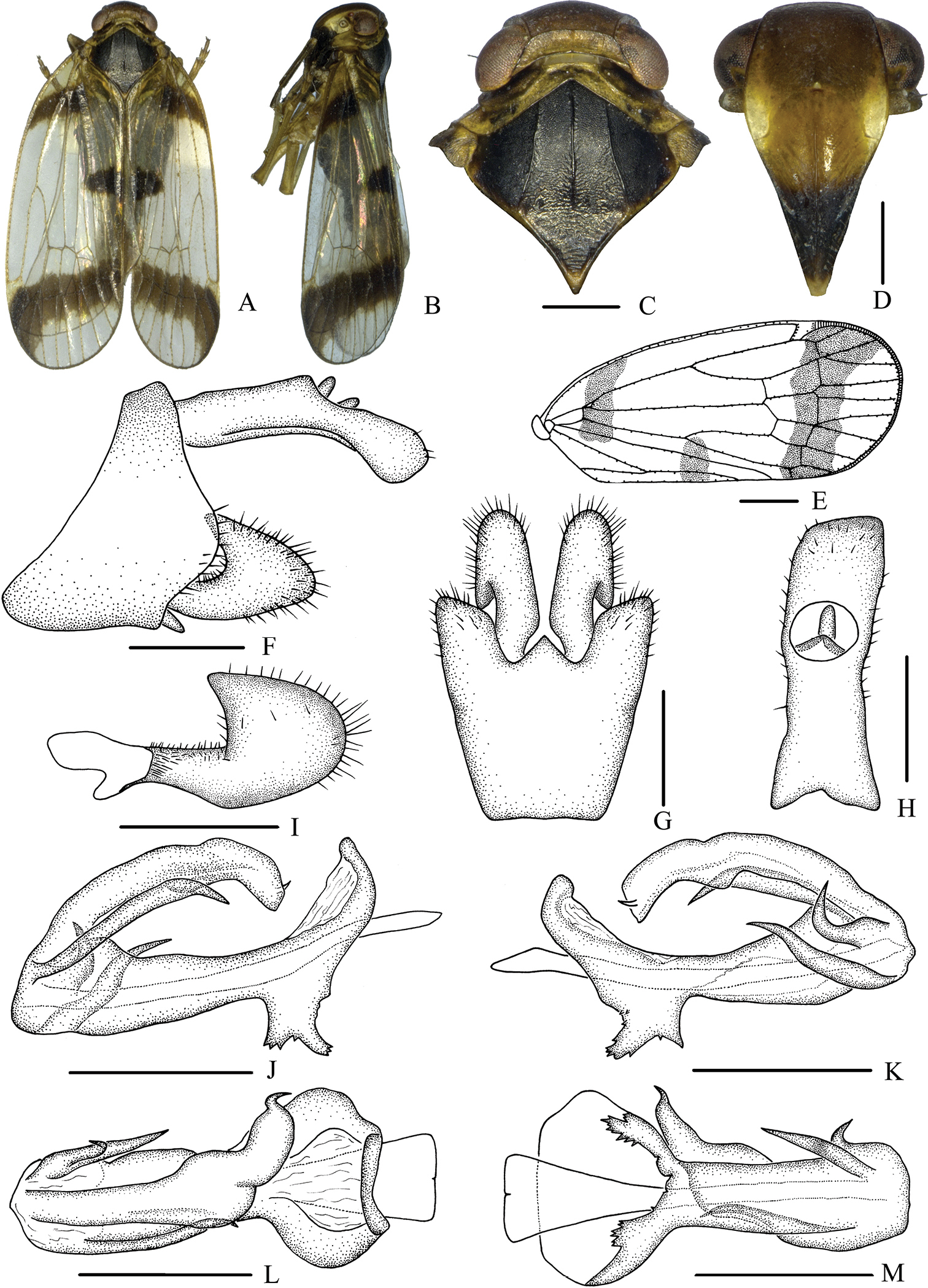 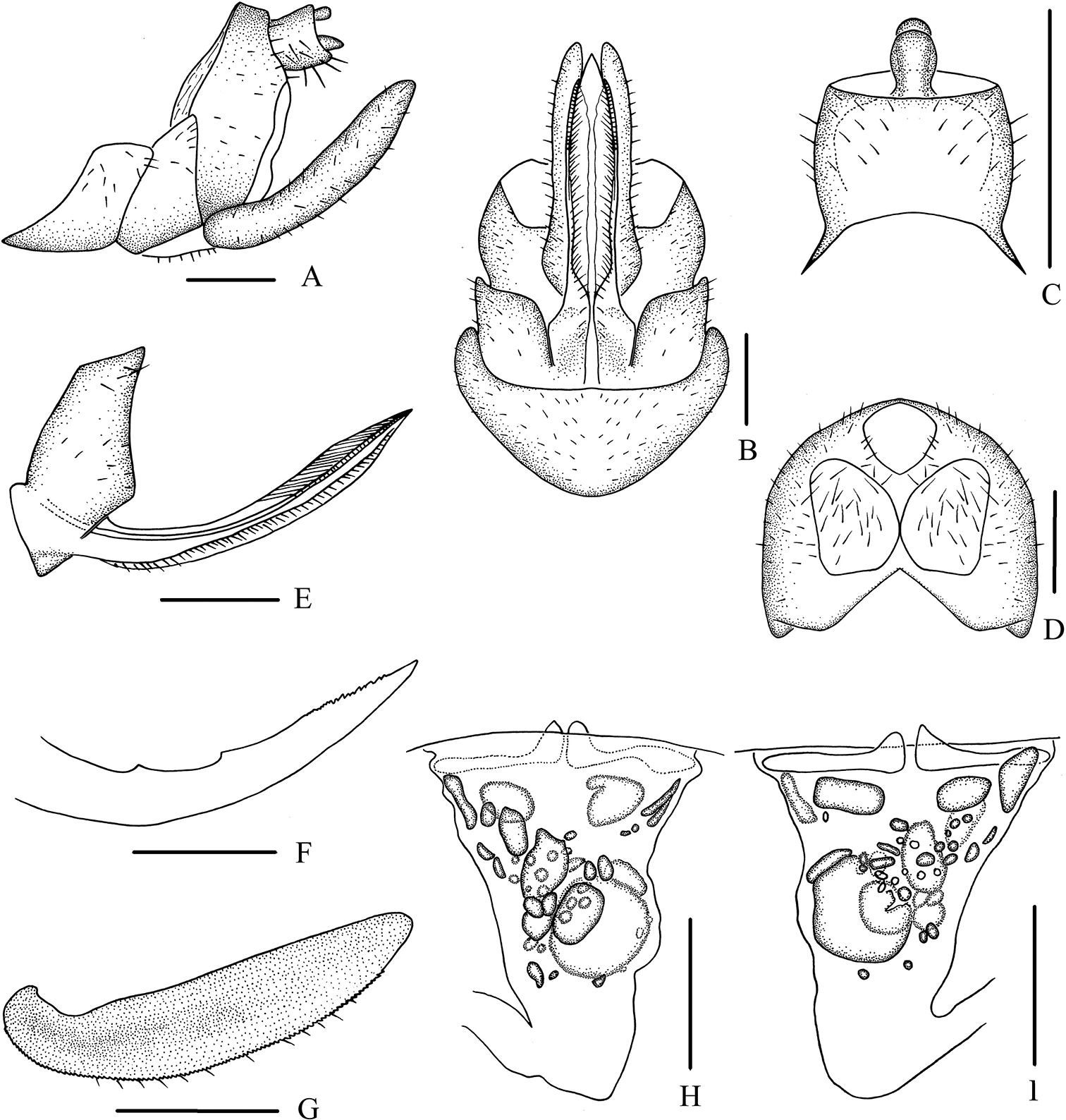