Named after Hamish Robertson, previous director and entomologist at the Iziko South African Museum, colleague and friend of Simon van Noort. Together they implemented the entomological sphere of the Conservation Farming Project through which the type specimen was procured. Noun in the genitive case. 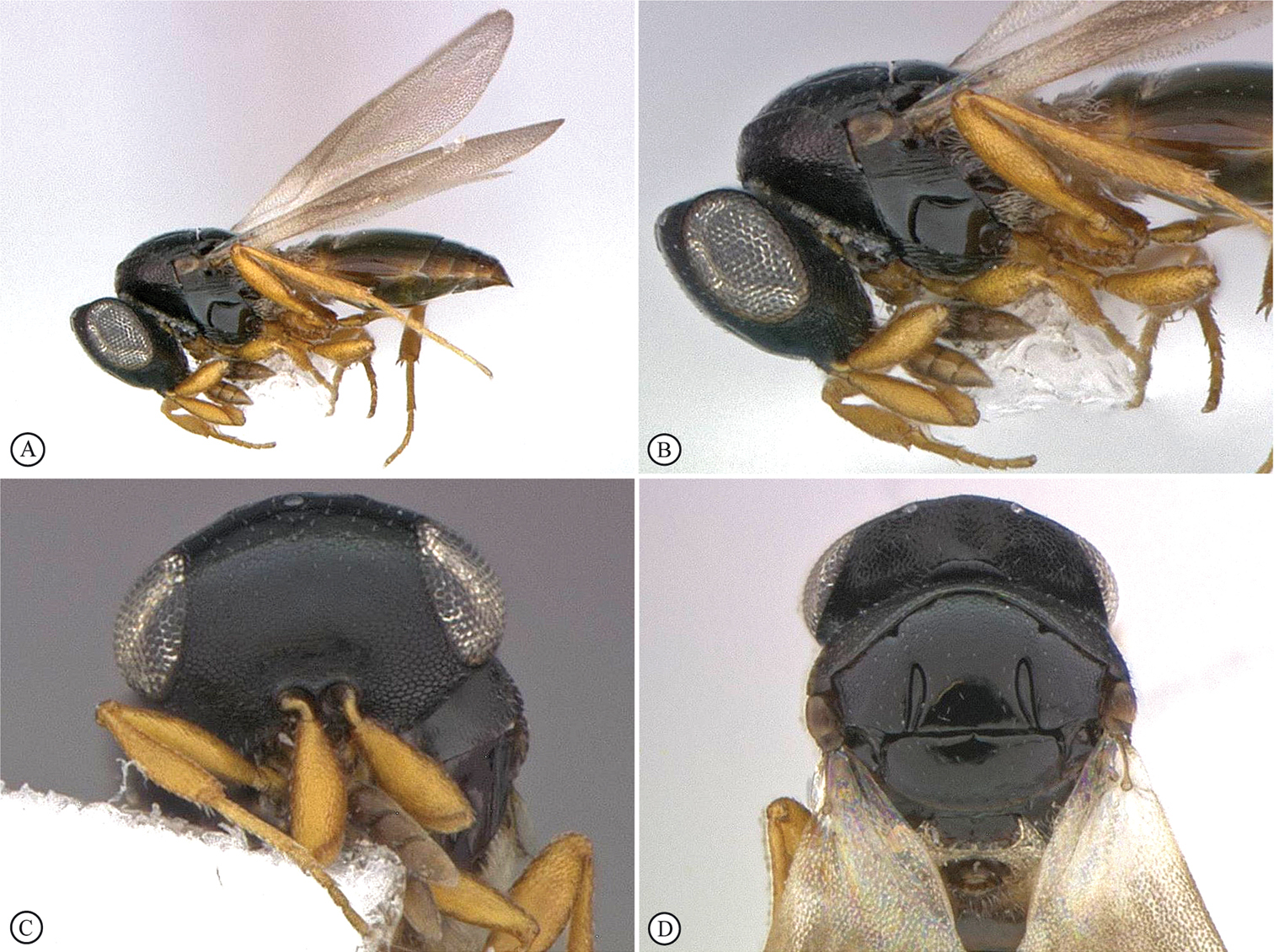