Comment: The above record from Turkey considerably expands the known distribution of M. apicalis   southeastwards. The species was recently also recorded from Greece (Corfu) for the first time ( ASSING et al. 2018). Based on previously available material, the distribution type had been categorized as expansive Atlanto-Mediterranean ( ASSING 2006), a hypothesis that is no longer supported by the recent records from the southern Balkans and from Turkey. Based on currently available data, the distribution of M. apicalis   is of the Holo-Mediterranean type ( Map 1 View Map 1 ). There are, however, significantly more records from the West Mediterranean than from the East Mediterranean region. Since most of the material was collected on the wing, usually with carnets and flight interception traps, this observation could be explained with a sampling bias. Another explanation could be that M. apicalis   is less common in the East Mediterranean as a result of competition with other species of the M. apicalis   group, as is evidently the case in Italy (competition with M. perniger COIFFAIT, 1978   ).

The specimen from Istanbul was collected together with M. maronitus   . 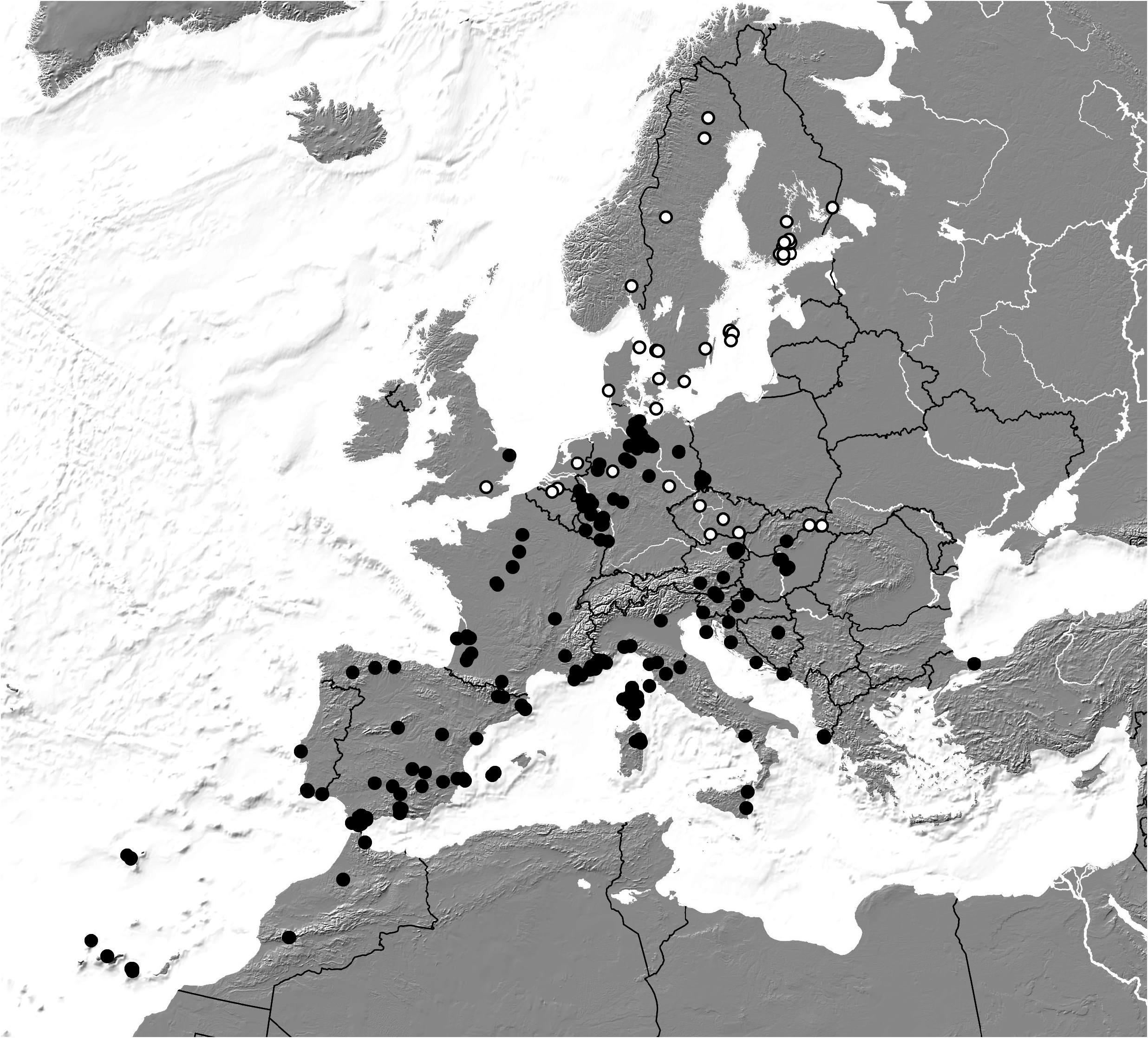 Map 1: Distribution of Medon apicalis in the West Palaearctic region, based on revised (black circles) and selected literature records

Map 1: Distribution of Medon apicalis in the West Palaearctic region, based on revised (black circles) and selected literature records