Bittacus omega   is known only by the holotype from Buritis (Minas Gerais State). It is characterized by the shape of the male epandrium, which resembles the Greek letter omega and inspired the species name ( Morgante 1967). This particular shape is shared with B. golbachi   , which is known only from two specimens from Tucumán, Argentina ( Williner 1990). In this sense, a detailed study of the holotypes of B. golbachi   and B. omega   is of particular interest to determine their taxonomic status. The inclusion of B. femoralis   in this study would be interesting, as well, since the lateral elongation of its epandrium presents a large variation, suggesting that both B. golbachi   and B. omega   could be only an extreme variation within a complex species. 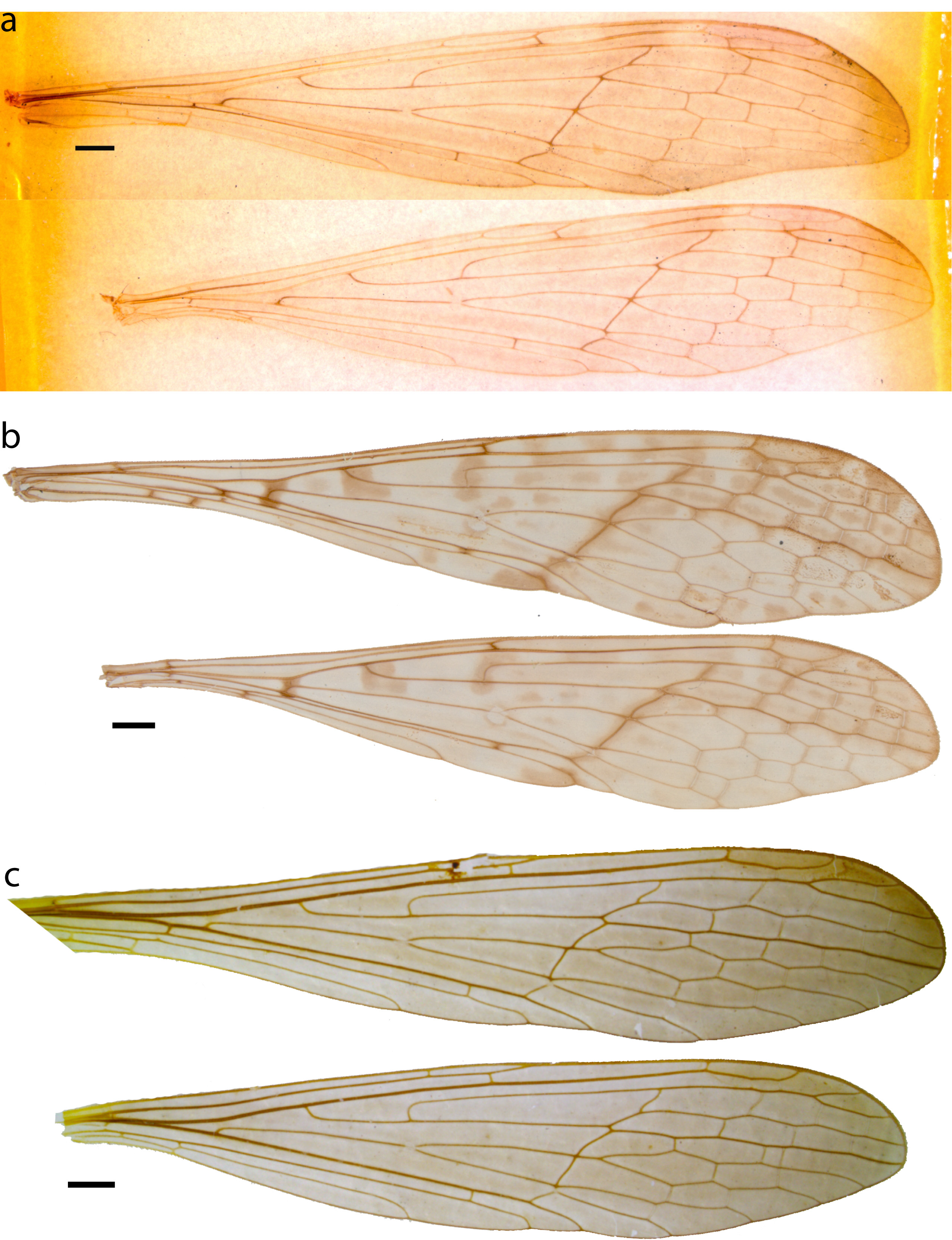 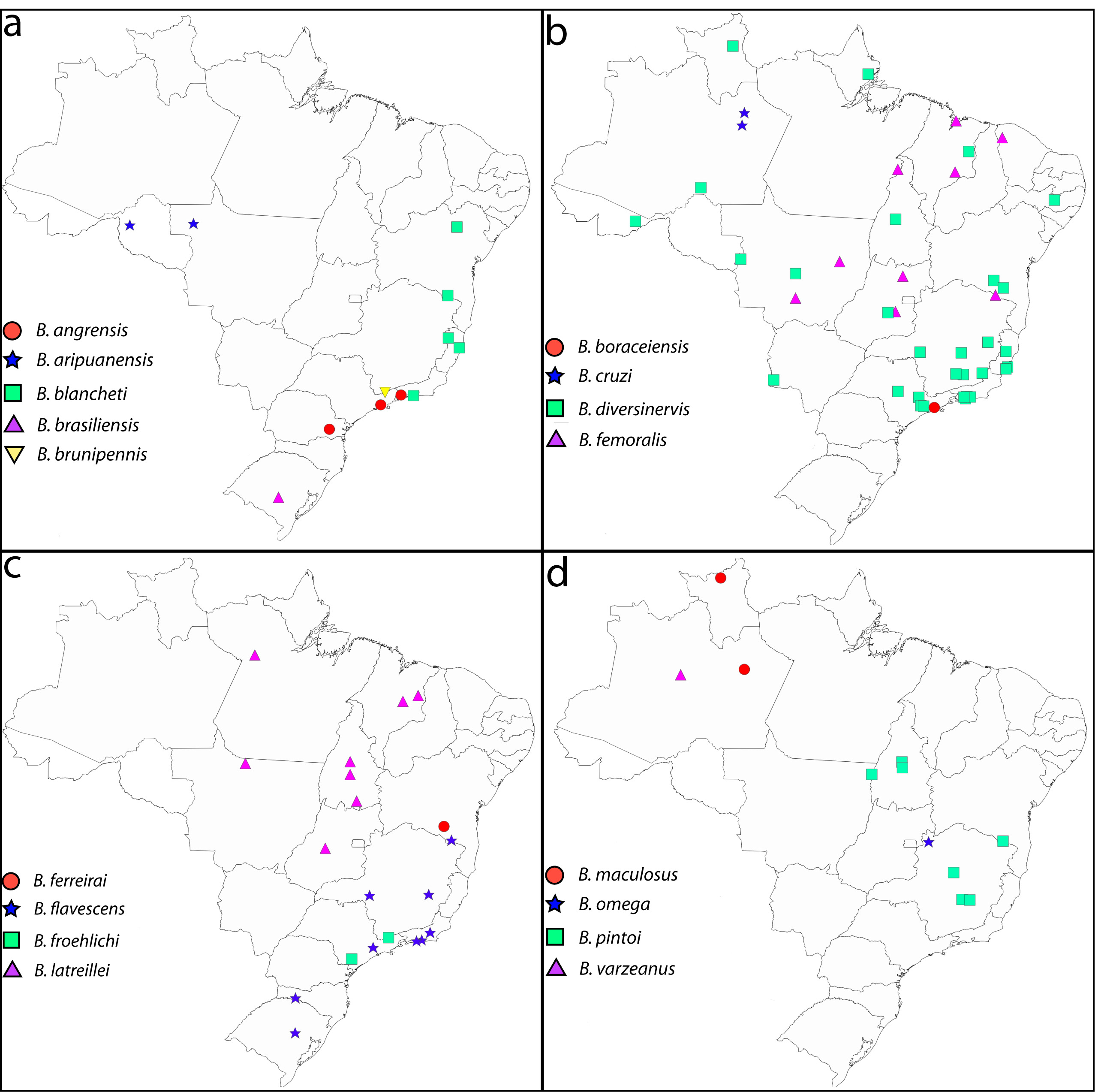