Subgeneric name. Based on two Latin terms: the prefix pro, meaning before, implying primitiveness; and Coscinia  , the original (but homonymous) name of the genus now recognized as Cymbionotum  . Thus, the subgeneric name implies a generalized member of the genus within which it is included.

Recognition. Precinctive in the Neotropical Region of the Western Hemisphere, adults of Procoscinia  have the posteriolateral dentiform projections distinctly anteriad the posterior margin of the pronotum. The posterior margin of the pronotum is not beaded, and the proepipleuron (pep) is not visible from a dorsal perspective ( Fig. 14AView FIGURE 14; cf. Fig. 14BView FIGURE 14). Males have sclerite x of the endophallus about one third length of phallus, and in infolded position near base of phallus ( Fig. 15FView FIGURE 15, scx).

Descriptive notes. With character states of genus Cymbionotum  , restricted as follows. Size and ratios of body parts ( Tables 3–9). Average size (SBL and EW, Tables 3 and 4) for genus intermediate, but broad overlap with schueppelii  group, and distinctly smaller than members of basale  and semelederi  species groups. Pronotum relatively broad, values for PL/PWM ( Table 7) more than 0.90; base broad, values for ratio PWB/PWA ( Table 9) more than 0.65.

Habitat. The members of Procoscinia  occupy the tropical rain forest vegetation zone (Table 17), but may be confined to riparian situations.

Relationships and chorological affinities. This subgenus is the putative, primitive adelphotaxon of subgenus Cymbionotum  , from which it is widely isolated (by the South Atlantic Ocean) geographically ( Figs. 16View FIGURE 16, 18, 20, 21, 23). 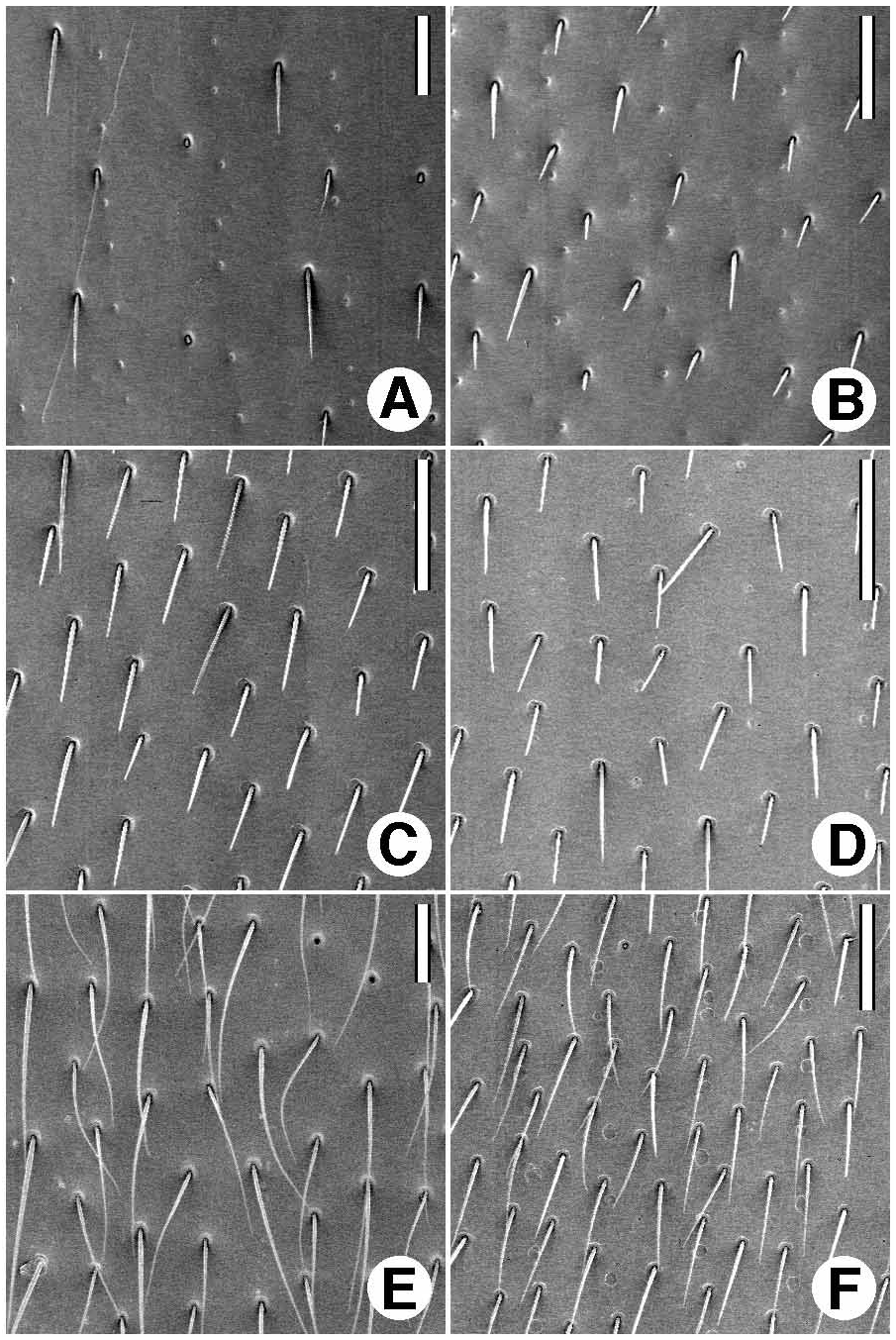 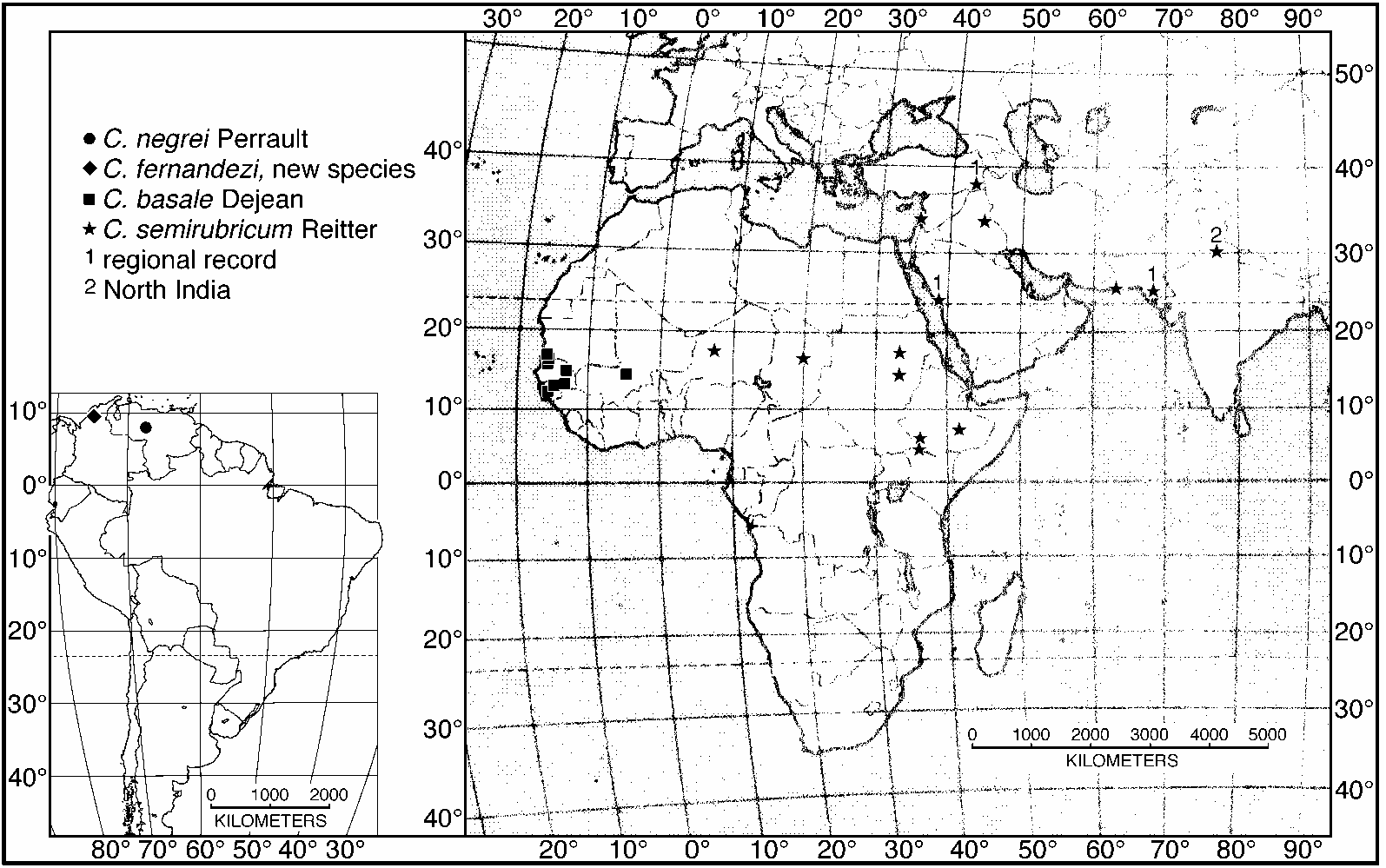 FIGURE 16. Geographical range of the species of Cymbionotum (Procoscinia), and of Cymbionotum (s. str.) basale species group illustrated on an outline map of South America and of southwestern Asia, southern Europe and Africa.