Members of this tribe are all gallers of Rosa in the Holarctic Region. The wide variety of galls produced by these species, and the relative ease of locating them in the field, has led to a rather extensive literature on the biology and ecology of these wasps. A very thorough review by Shorthouse (1993) describes in detail the research on the diplolepidine wasps, including gall induction, larval feeding, life cycle aspects, and parasitoids. As hybridzation among rose species can be common, confusing the taxonomy of the group, rose gallers seem to have adapted to intermediate species, much in the same way oak gallers in the Cynipini seem to have ‘specialized’ on intermediate oak species.

Morphologically, these wasps all share a rather unique hypopygium that extends ventrally, and has been described as ‘plough-share shaped’ in literature. Phylogenetically, Liljeblad and Ronquist (1998) recovered this group as sister to Eschatocerus , with

Distribution. Holarctic. Could be moved into non-native areas with horticultural products. 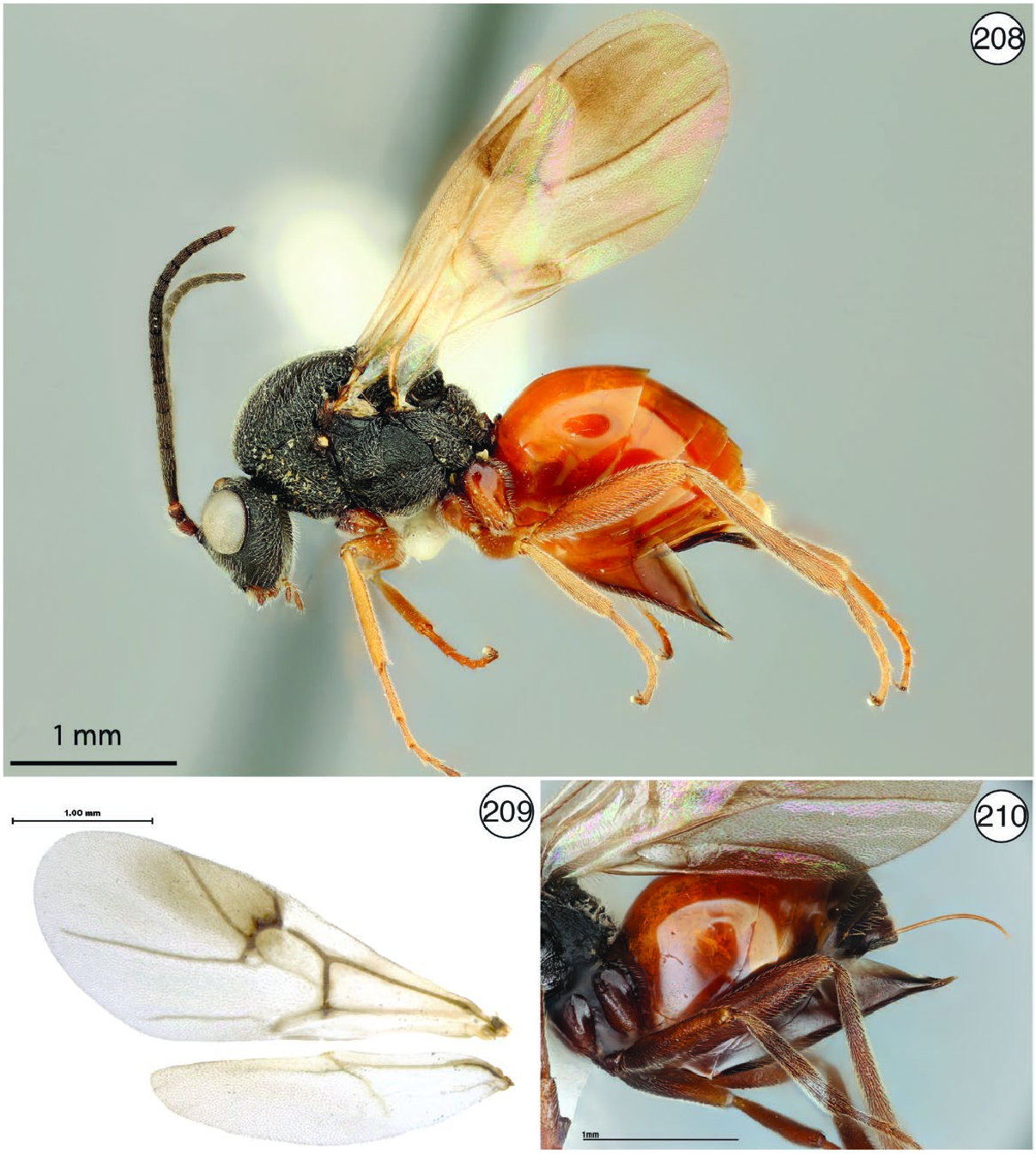