Ovipositor ( Fig. 18 View FIGURE 18 ): With 49 circular articles, ending in two apical lobes, each with several setae over whole surface, ending in an apical seta, and just subapical a sensitive process containing a dense set of slightly curved setae of moderate length (shorter than apical seta but longer than setae on the lobe); with distinct pigmented body on posterior half of the insides of each lobe.

Distribution: Known only from the type locality, which is the northern end of Phayam Island, off the western coast of Peninsular Thailand.

Etymology: This species is named in honor of Lorne Michaels, a loyal and generous supporter of the American Museum of Natural History and a member of its Board of Trustees since 2003. 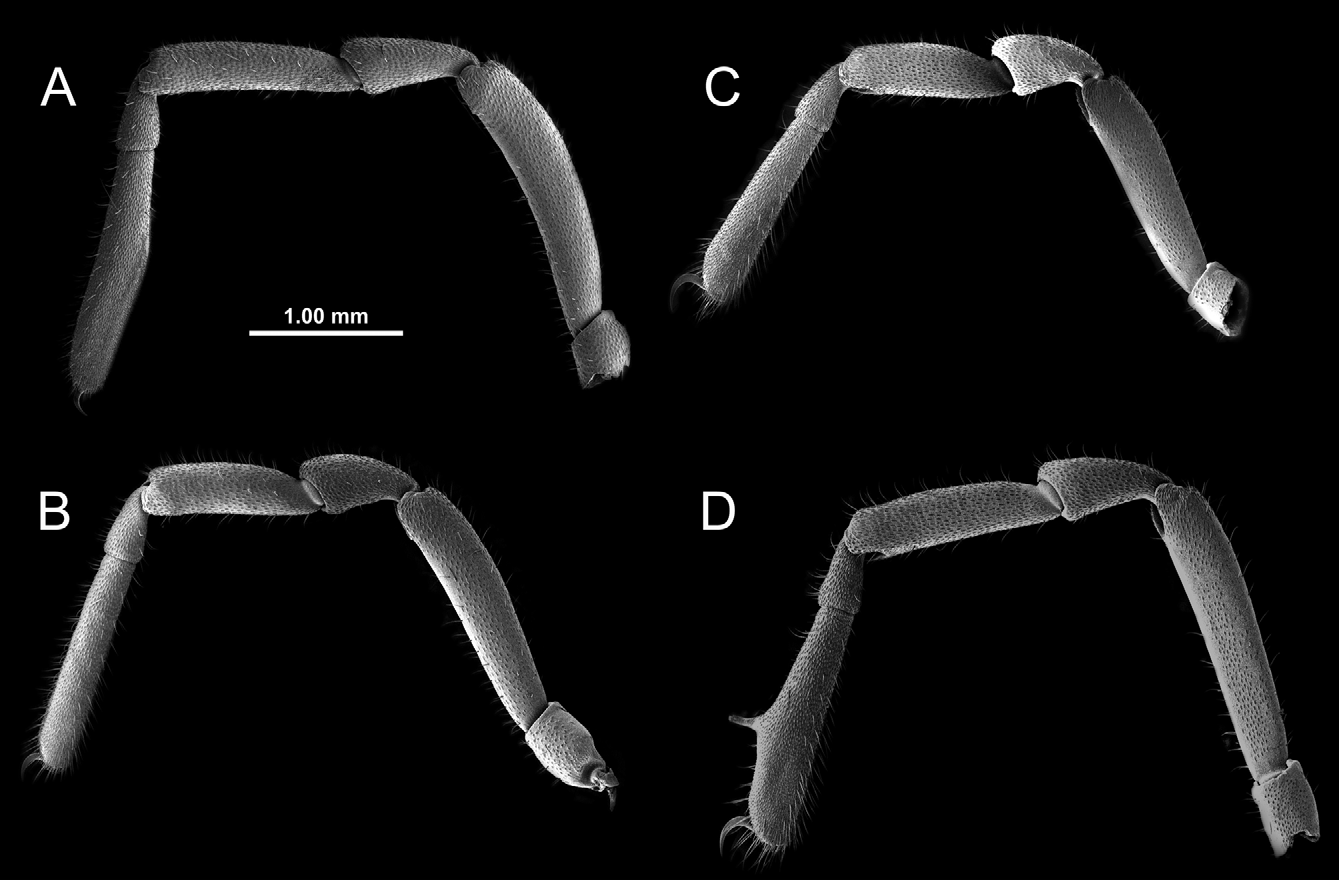 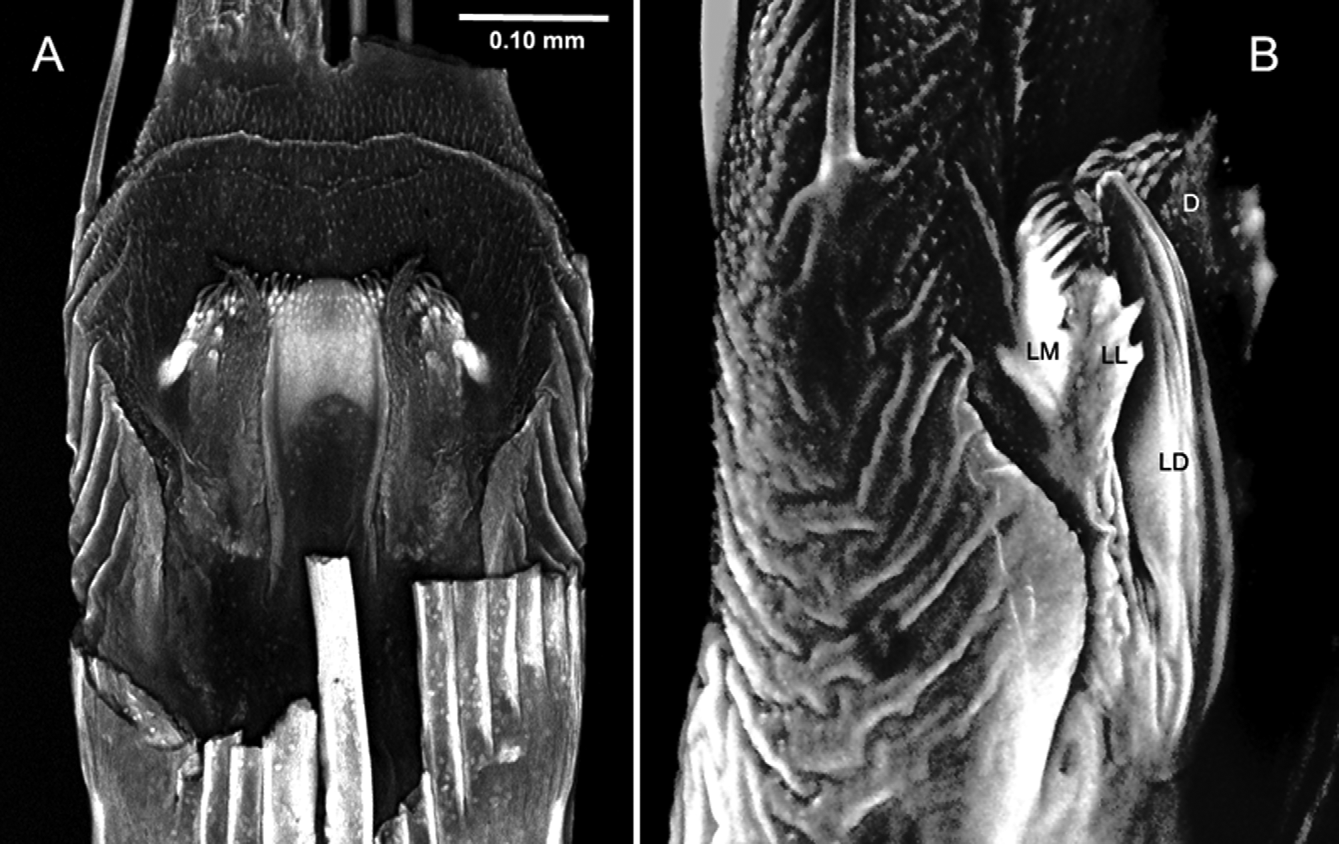