The species has a wide distribution from Morelos and Michoacan (Mexico) south to Guatemala, El Salvador, Honduras, Nicaragua and Costa Rica.

The MT-CYB sequence (294-bp) is 4% divergent from GenBank sequences of Aspidoscelis deppii   (KF555517-21) from Mexico (Playa Miramar, Tabasco). Despite the wide distribution, there are no studies on the intraspecific genetic variability of this species. It is a pity because this slight divergence in the MT-CYB could match with a different karyotype (see below). 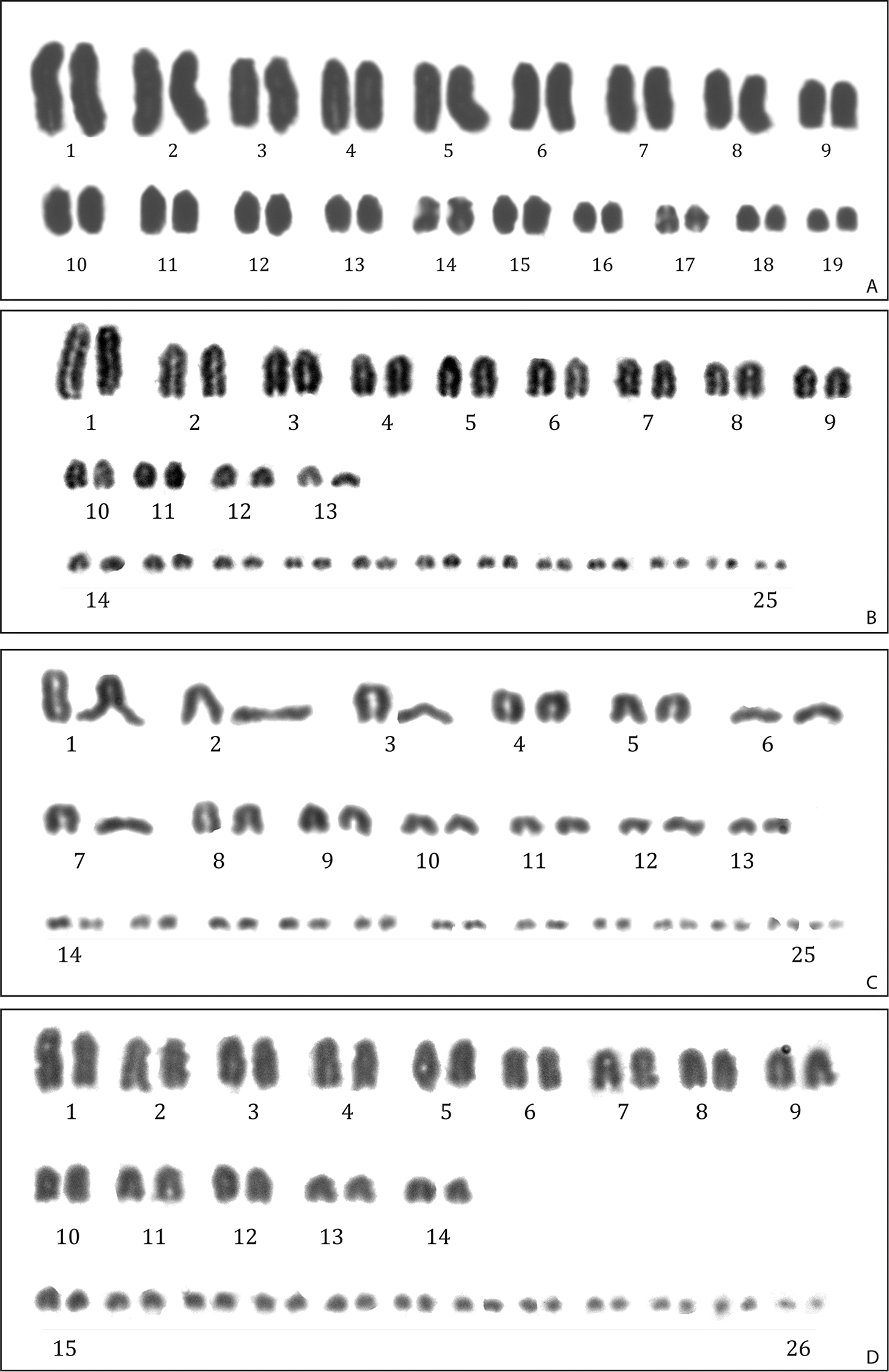