Diagnosis. Aholcocerus jakli  is distinguished from other species of the genus by two features: colour of the hind wing (front edge and basal area without pattern) and the form of the uncus which is very wide, with a rounded apex.

Etymology. The new species is named after the collector of type specimens, entomologist Stanislav Jakl. 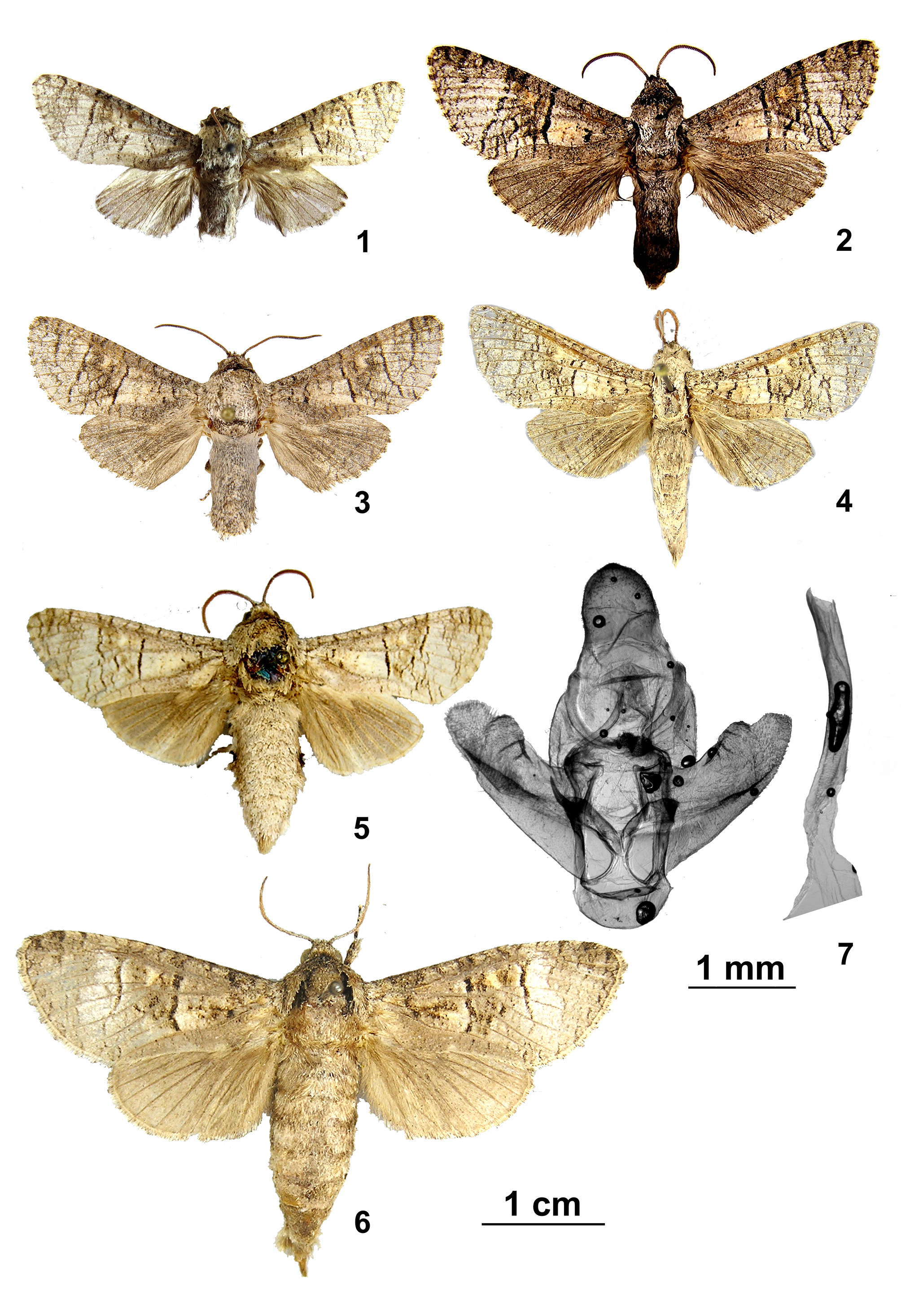