Named after Prof . Dr . G. (‘Geraldim’) Wilson Fernandes, from Universidade Federal de Minas Gerais ( UFMG), for his great efforts over the last several decades to work and gather people working on the ecology and conservation of the region where this species was collected (all type specimens mentioned in this study were collected by his research group) .

Known only from Serra do Cipó, one of the southernmost parts of the huge and complex Espinhaço range in the Eastern part of the Cerrado and Southern Caatinga of Brazil ( Figure 1 View Figure 1 ). 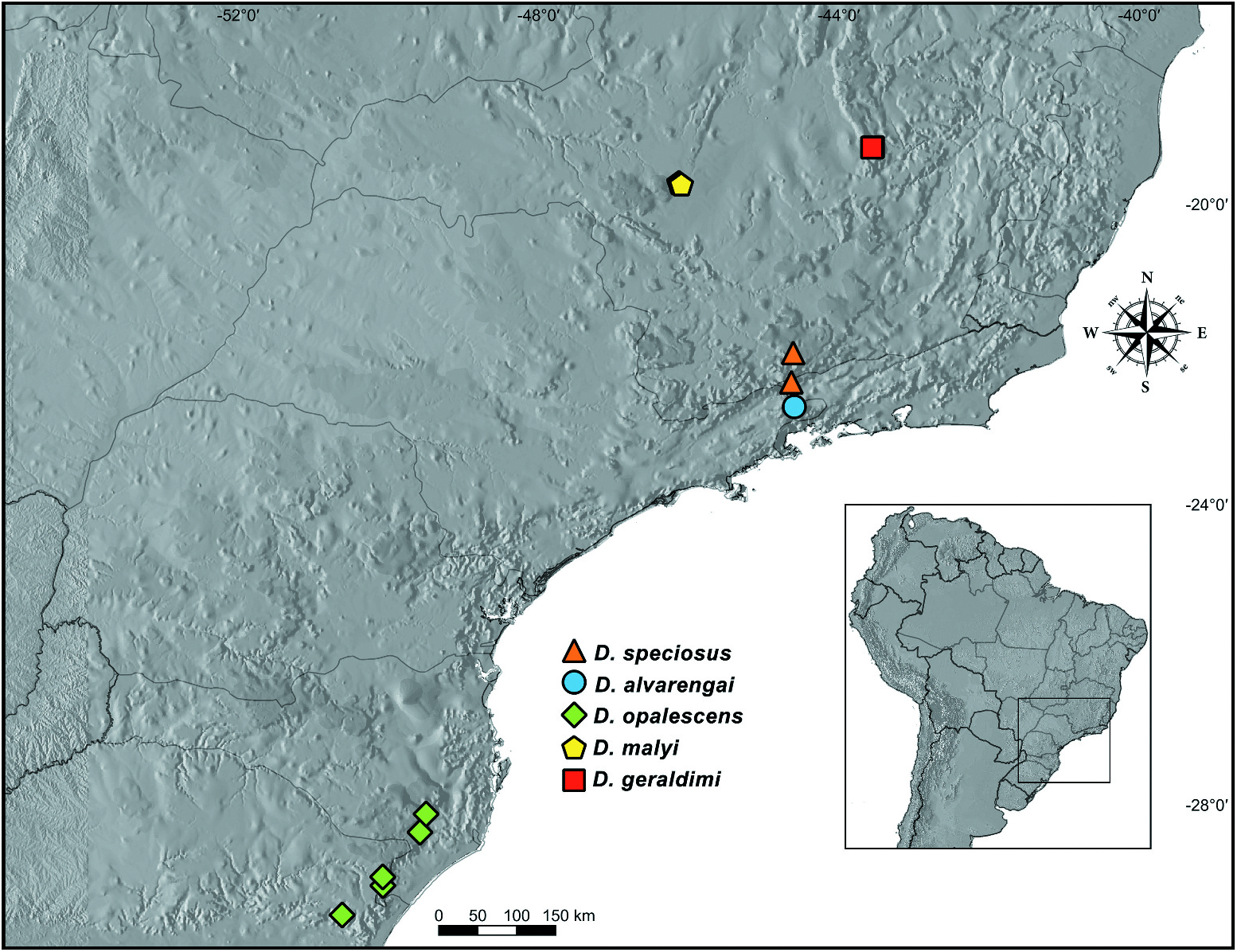 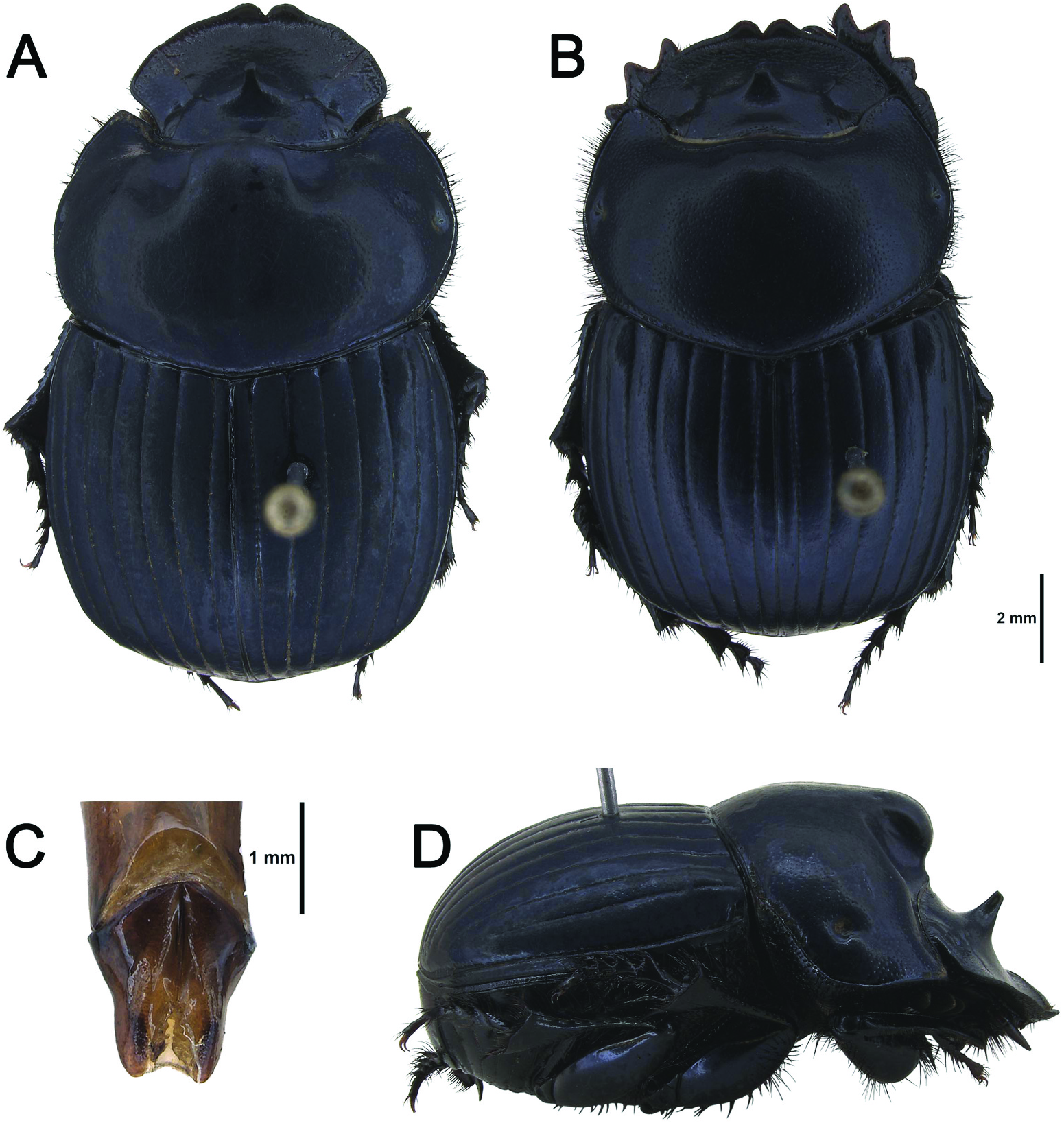