Etymology. The genus is named after Dr. David A. Nickle, in recognition of his valuable contributions in the study of the Neotropical Tettigoniidae  . 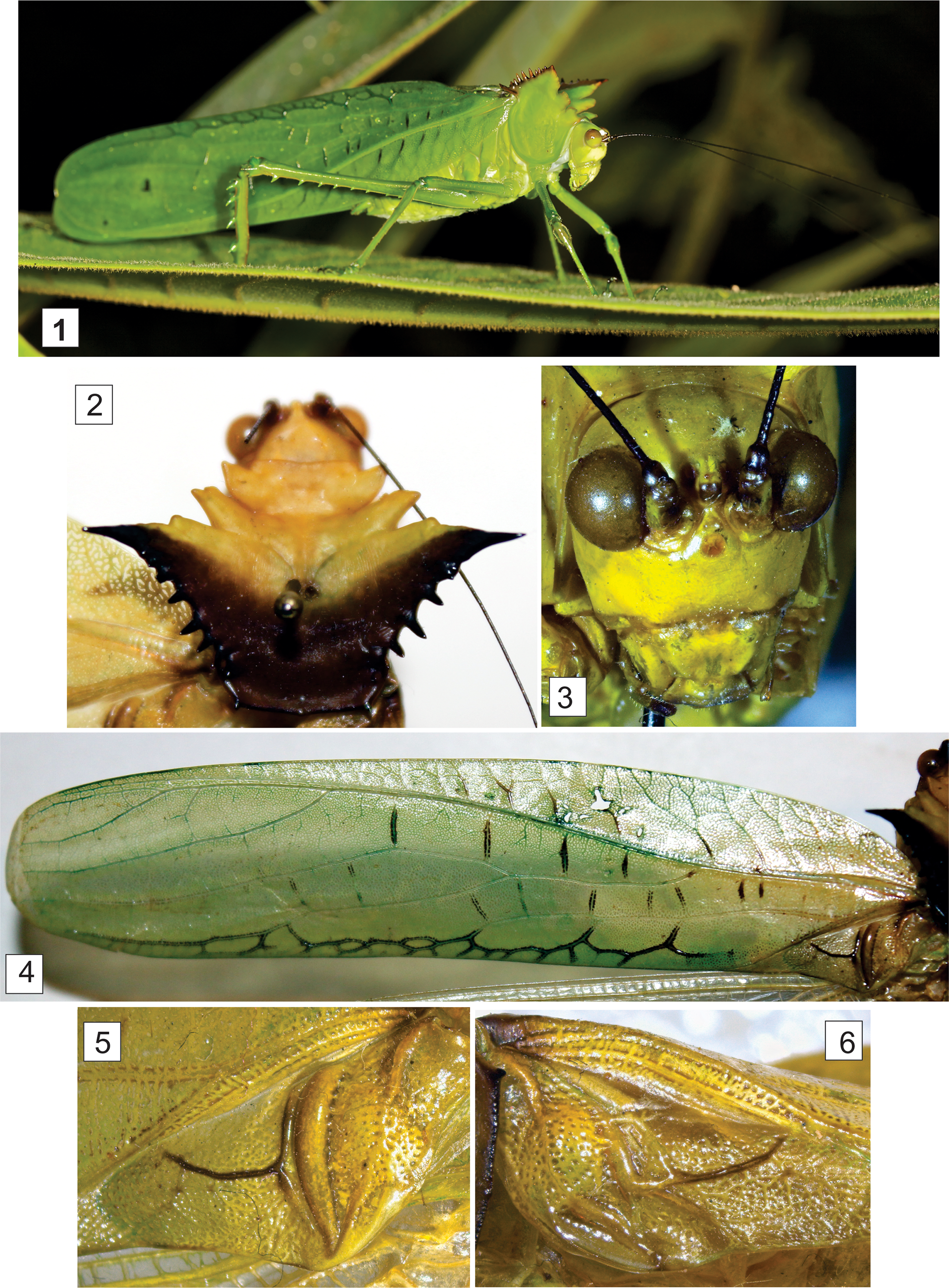