The specimens were designated lectotype and paralectotype respectively by Lamoral (1979: 675).

Friedrich Georg Hans Heinrich Fülleborn (1866-1933) was a medical doctor from West Prussia (now Poland) who specialized in tropical medicine and parasitology. From 1896 onwards, he was a military physician assigned to the Schutztruppe in German East Africa (now Namibia) ( Leipoldt 2006). In 1898-1900, he participated in the Nyassa- und Kingagebirgs Expedition to the southern part of the colony where he conducted anthropological and ethnographic research ( Fülleborn 1906; J.W.G. 1907). In 1901, he returned to Germany and was appointed Director of the Department of Tropical Hygiene and Tropical Medicine at the Hamburg Institute for Marine and Tropical Diseases. 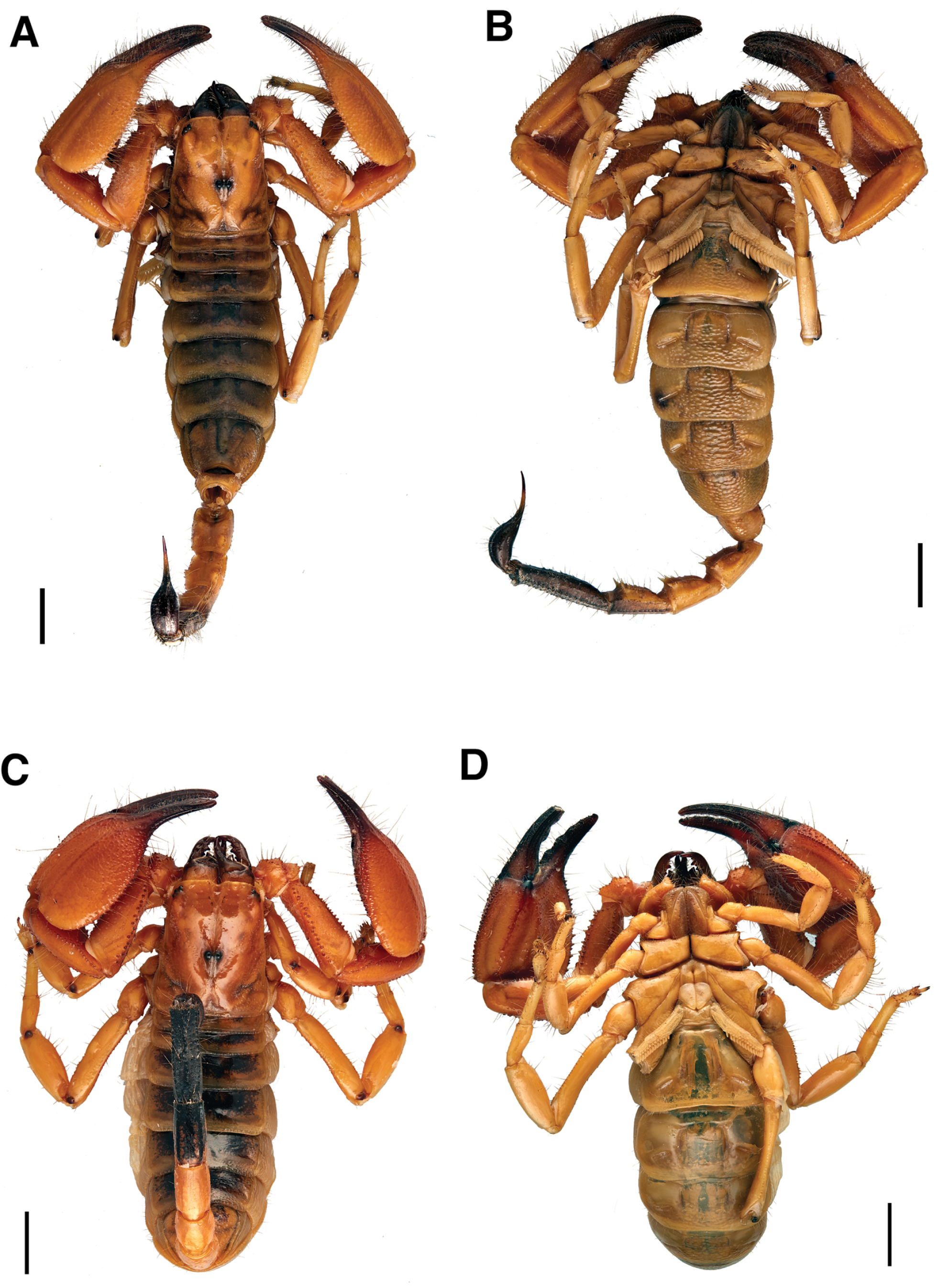