Distribution. The type locality is a village on the northeast coast of Taveuni, an island located northeast of Viti Levu, the largest of the Fiji Islands. The specimens listed below from Viti Levu and the single female from “ Western Samoa ” (now simply Samoa) comprise a new island record and a new country record, respectively.

Discussion. As noted in the introduction, this species was represented by a single known female specimen for more than 60 years and its relationships were unknown. Discovery of additional specimens, including males, has somewhat clarified its position, but it remains a very rarely collected species, being represented by only five known specimens. 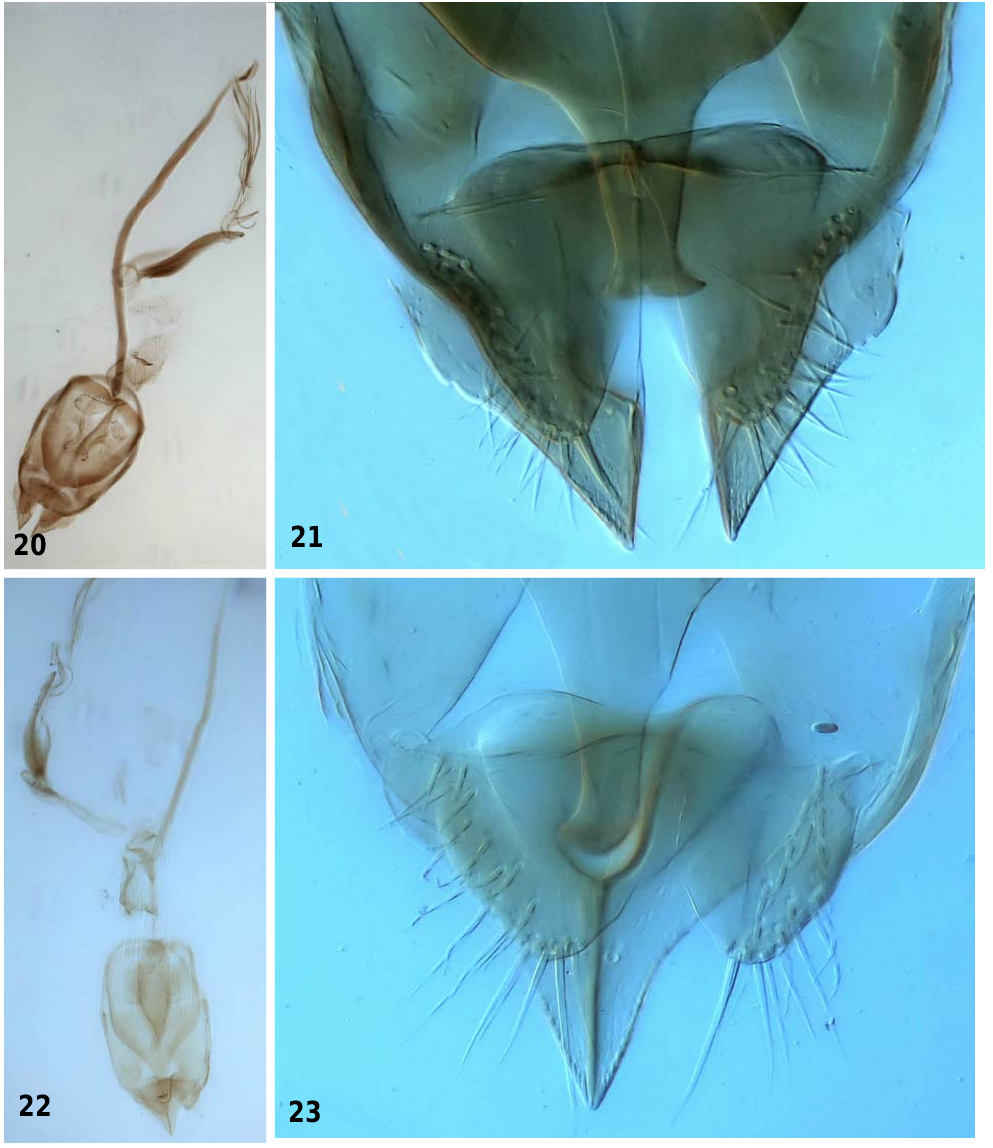