The species is named after Dr Jiri Hájek for collecting the specimens. 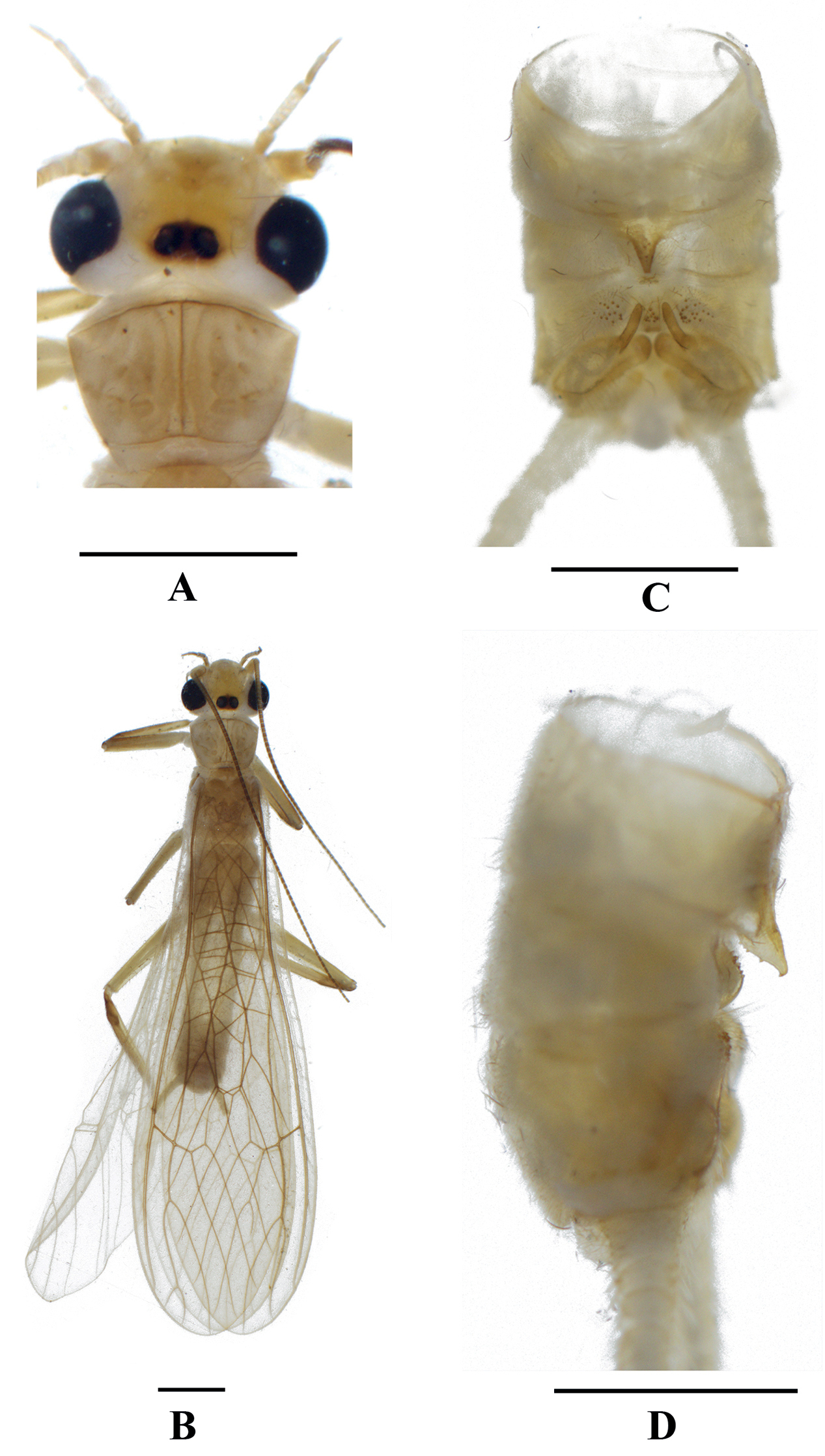 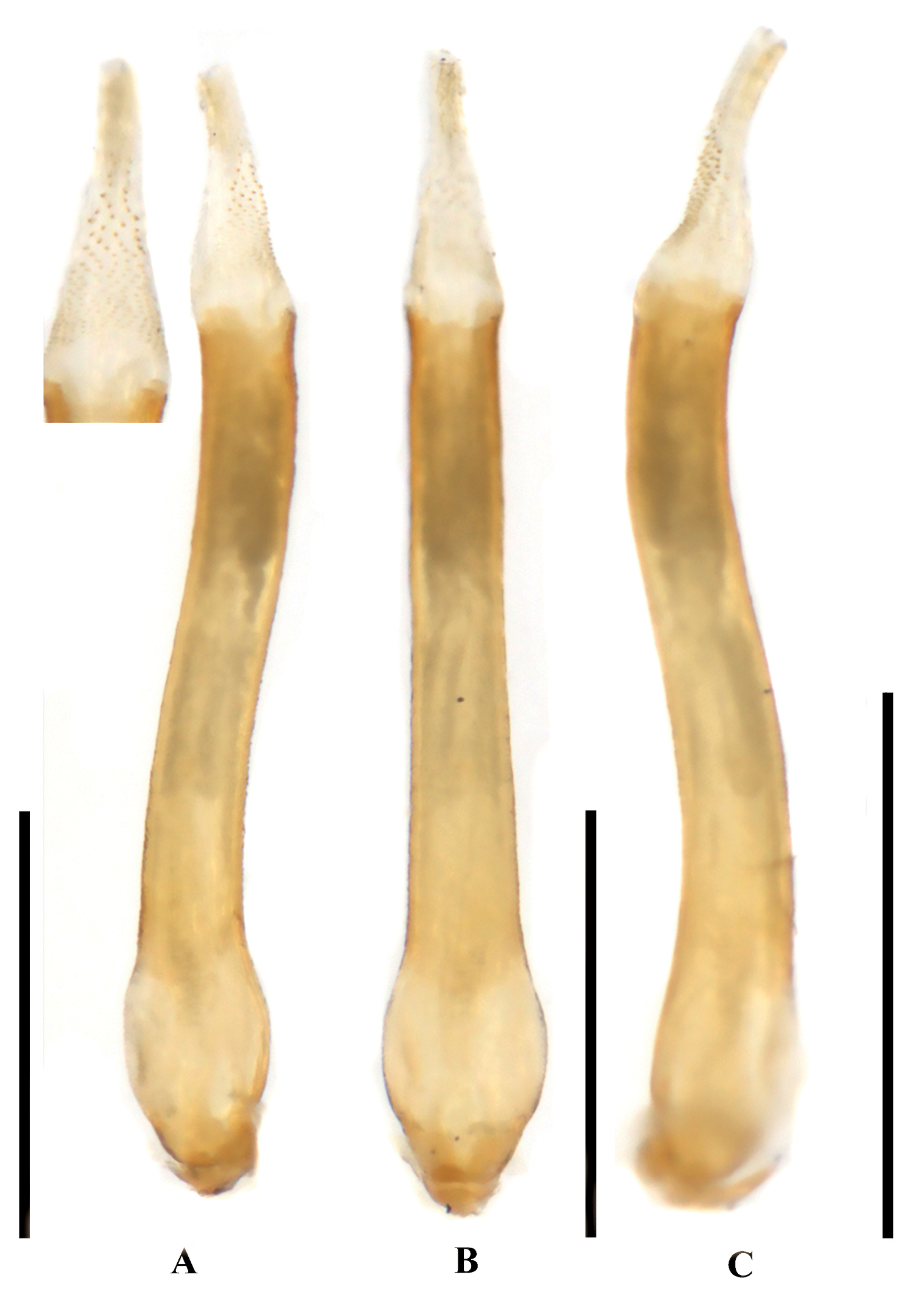 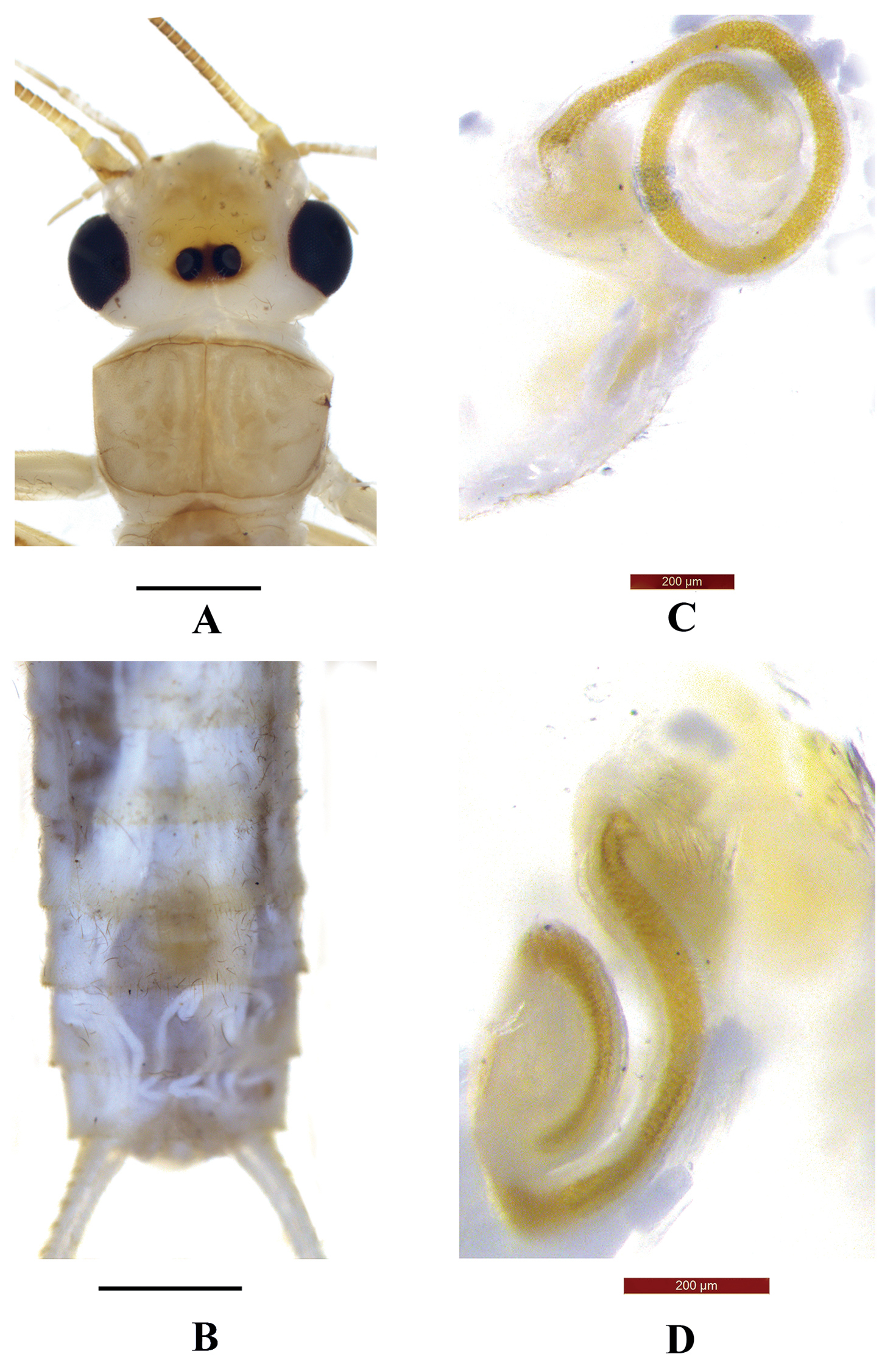 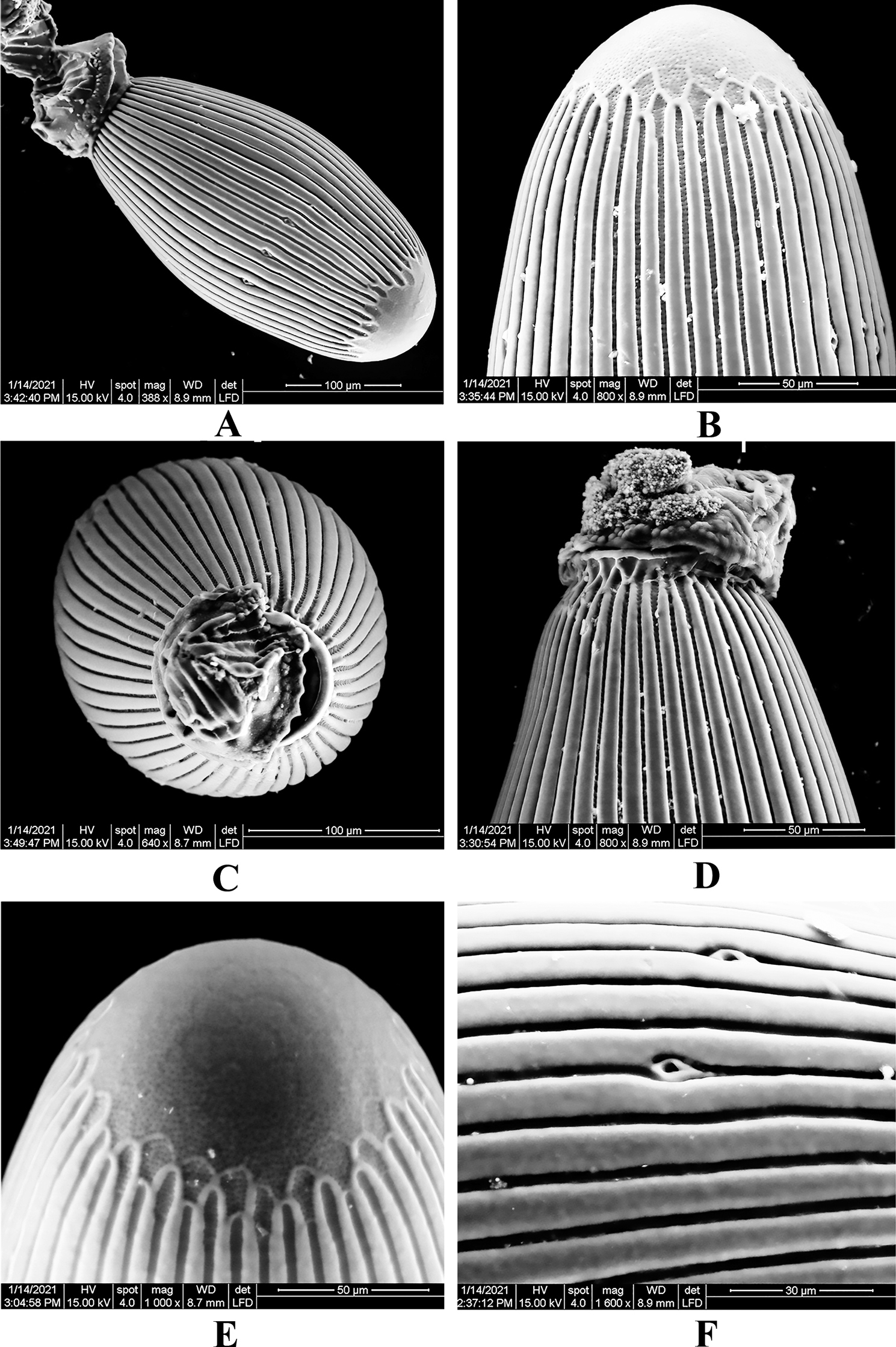