Observations: In a recent study of Phymaturus lizards, Lobo & Quinteros (2005b) described the new taxon Phymaturus dorsimaculatus from Copahue, Ñorquin (37°49’S, 71°06’W), in the Neuquen Province, Argentina. The diagnostic traits and the phylogenetic evidence detailed by these authors provided powerful support to the hypothesis that this Phymaturus population differs from any of the remaining species included in their work (i.e. 15 of the 17 species known until then; see above). However, Lobo & Quinteros (2005b) did not discuss the relationships between the new lizard, P. dorsimaculatus , and the recently described species Phymaturus vociferator from boreal Patagonia of Chile ( Pincheira-Donoso 2004a). An analysis conducted on the original descriptions of both Phymaturus species ( Pincheira-Donoso 2004a; Lobo & Quinteros 2005b), as well as on living samples collected in Laguna del Laja (type locality of P. vociferator ) and Copahue (type locality of P. dorsimaculatus ), suggested that they might be conspecific. Indeed, the morphological and chromatical traits provided as diagnostic traits for both P. dorsimaculatus and P.vociferator exhibit strong overlap, even when comparing patterns of population variation (e.g. body size, scale countings, precloacal pores, coloration in males and females, and patterns of sexual dimorphism and dichromatism; see e.g. Figs. 1 View FIGURE 1 and 2 View FIGURE 2 in Pincheira-Donoso 2004a, and Fig. 1a and 1b View FIGURE 1 in Lobo and Quinteros 2005b; see also description of diagnostic traits and variation).

Furthermore, the type localities of P. dorsimaculatus and P. vociferator are closely situated into the same area recently recognized as a zone of lizard endemism in the boreal Patagonia of Argentinean and Chilean borders, between 36°50’S – 37°53’S, and 70°35’W – 71°30’W ( Pincheira-Donoso et al. 2007a). Consequently, the available evidence cannot support the status of P. dorsimaculatus as a taxon different from P. vociferator , which we consider to be conspecific. Since P. vociferator was proposed before, on the basis of an official type series and locality (Museo Nacional de Historia Natural de Chile, Pincheira-Donoso 2004a), P. dorsimaculatus is herein considered a synonym of this species. It additionally means that P. vociferator would not be endemic to Chile, but would also occur in the northwestern Patagonia of Argentina.

In a previous work, Scolaro (2006) had already suggested that P. dorsimaculatus might be closely related to P. vociferator . 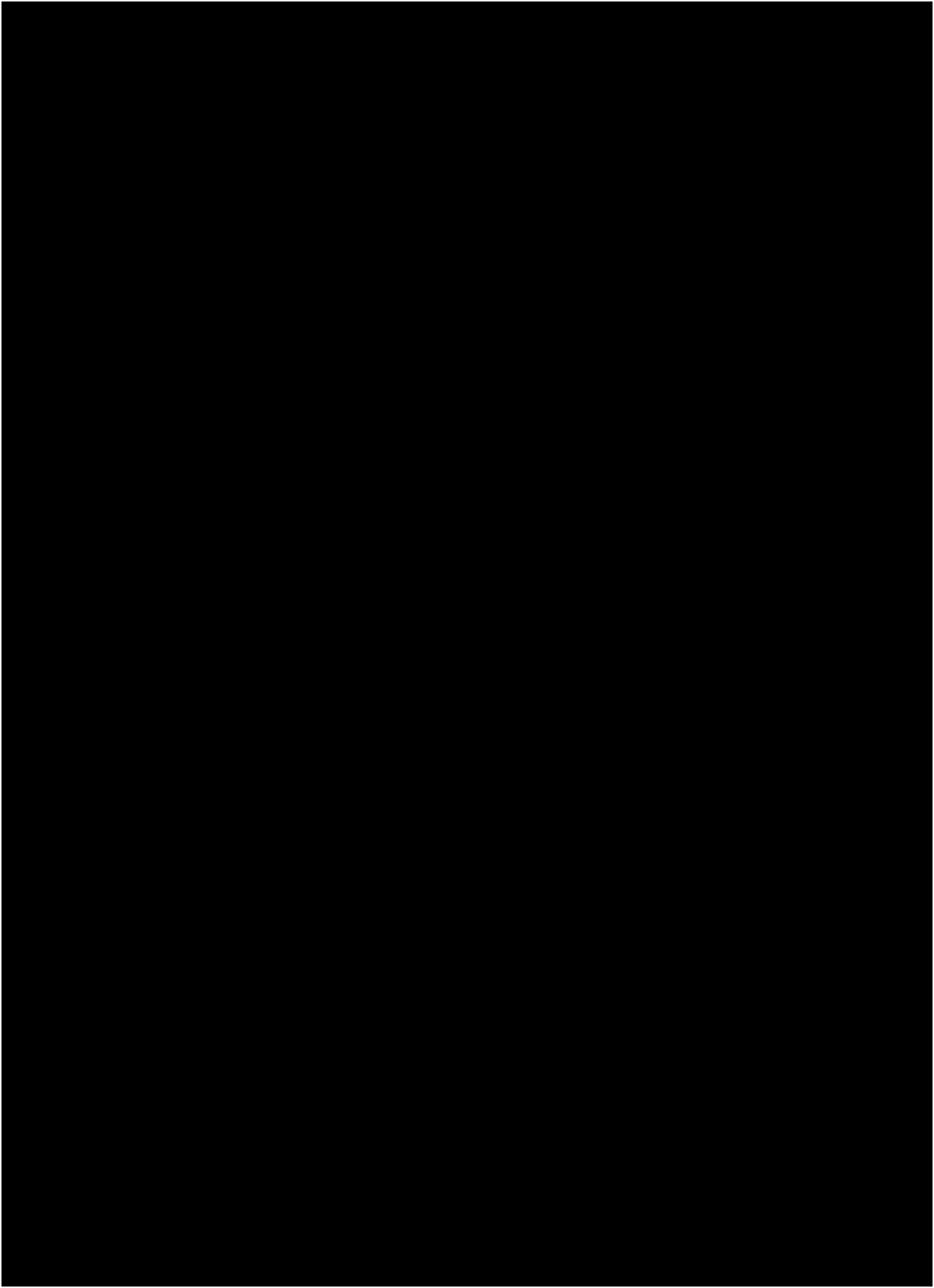 FIGURE 1. Distributional range of the family Liolaemidae in the South American continent.

FIGURE 1. Distributional range of the family Liolaemidae in the South American continent. 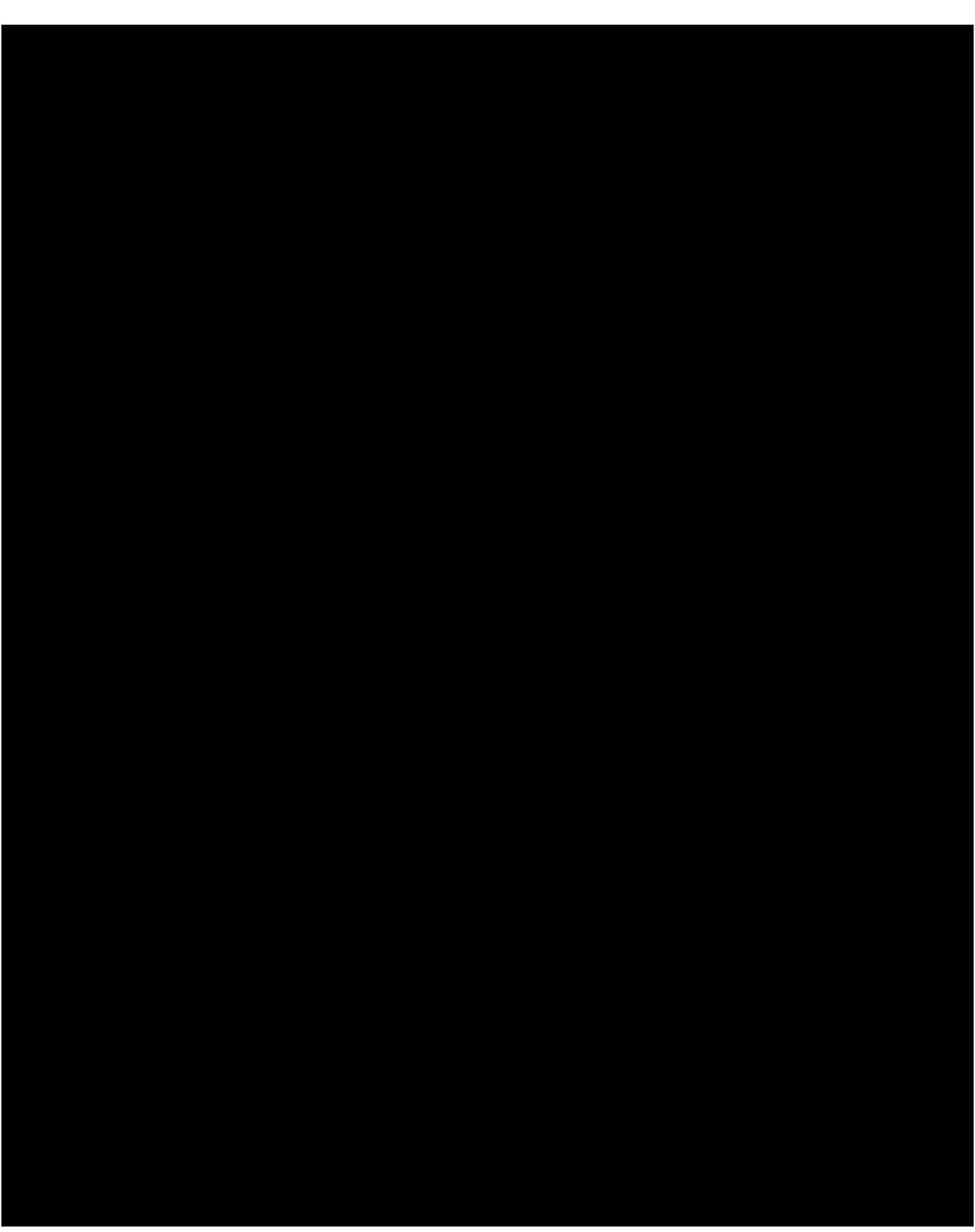 FIGURE 2. Phylogenetic relationships between the major clades forming the family Liolaemidae. The phylogenetic structure of the tree is primarily based on Schulte et al. (2000, 2004), Espinoza et al. (2004) and Cruz et al. (2005). The line magellanicus is not shown in this figure (it is part of the Donosolaemus-Vilcunia clade), but see figure 4 for details on its phylogenetic position within the Liolaemus genus.